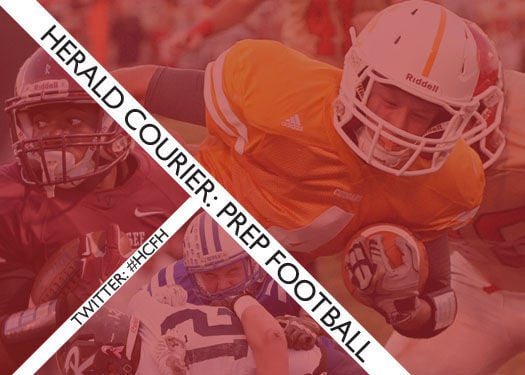 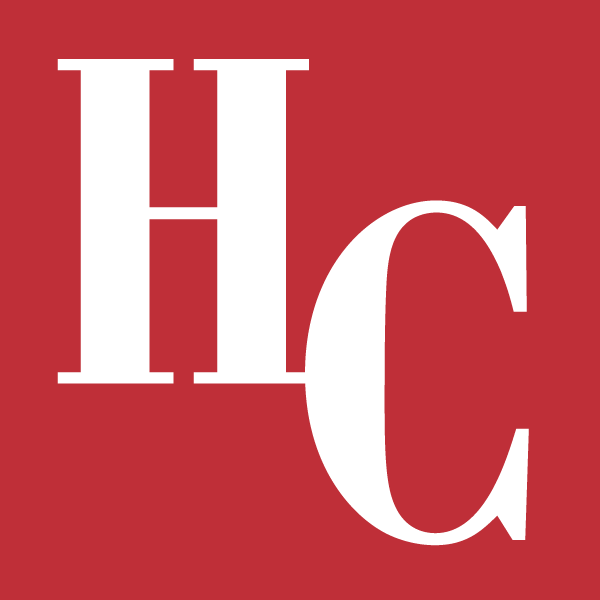 J.I. Burton recorded a big 32-17 win last week at Castlewood as Esau Teasley led the way. The Raiders (1-1) have won 14 straight Cumberland District games. “J.I. Burton is the best team in the Cumberland year in and year out and until someone beats them in our district, they are the king of the mountain,” said Thomas Walker coach Nick Johnson. “They have size and speed and are very well-coached. They really have no weakness when you watch them on film. We will have to play as close to perfect as we can this week, but it will be a great measuring stick for our team to see where we are halfway through the season.” … Burton is 16-0 all-time against the Pioneers. … Quarterback Zack Kidwell is a dual threat for Thomas Walker, while Jason Cowden, Jaron Warf, Elijah Harber, Riley McCurry and Xander Spears have gotten high marks in the season’s early stages. … Teasley had three TDs against Thomas Walker last season and expect him to get plenty of touches tonight for the Raiders.

Eastside is trying to keep a pair of perfect records intact. The Spartans (2-0) are the only unbeaten team still standing in Region 1D and they also have a 9-0 all-time record against Rye Cove. … Eastside quarterback Will Stansberry has accounted for 171 passing yards and two touchdowns in two games, while rushing for 112 yards and three TDs. …Rye Cove’s Mason Hardin runs as hard as anybody in Southwest Virginia, but the Eagles will be outnumbered in terms of playmakers tonight against the crew from Coeburn.

Holston (2-1) is averaging 29 points per game with quarterback Quaheim Brooks as the point man for a balanced offensive attack. Three different players have rushed for touchdowns and three different receivers have caught touchdown passes for the dudes from Damascus. … The defense has been pretty darn good for the Cavaliers too as Lane Blevins has already racked up 40 tackles – 11 of which have occurred behind the line of scrimmage. Dustin Bott and Brycen Sheets have also doled out their share of hard hits. … “Holston has one of the premier playmakers in our area with Q,” said Northwood coach Tim Johnson. “On top of that, they have a really good football team surrounding him and are really well-coached. Coach [Derrick] Patterson and his staff have done an amazing job with their program.” … Northwood (0-2) is much improved defensively, but the Panthers are struggling to score points. Getting speedster Michel Frye the ball in space is a must if the squad from Saltville hopes to compete this evening.

Chilhowie (2-1) has won both of its games by shutout as top tacklers Jordan Williams and Gabino Silverio have led the way for the Warriors. … The offense has been inconsistent for Chilhowie, however, and that must be corrected. … Running back Gatlin Hight has produced some highlights for Rural Retreat (1-1) thus far this season. “Rural Retreat has a very good football team,” said Chilhowie coach Jeff Robinson. “I have been impressed with them on film. Their two running backs [Height and Lucas Brewer] run hard behind a physical offensive line. It should be a hard-hitting, old-school Chilhowie-Rural Retreat football game.” … Chilhowie sits in second and Rural Retreat is fourth in the latest VHSL Region 1D playoff power points rating scale. That makes this game pivotal in terms of postseason hopes. “The Hogoheegee is as competitive from top to bottom as I have seen it in a long time,” Robinson said. “Anyone could beat anyone else on a given night. It’s going to be interesting to see how this plays out.”

One week after opening the season with a 27-6 win at Russell County rival Honaker, Lebanon allowed 440 yards in a 49-6 setback at Graham. Hunter Hertig is an impact player for the Pioneers. …. The spread offense of VHS was grounded last week in a 37-0 loss to Richlands. Versatile running back Stevie Thomas is looking to make more progress from a serious knee injury, while Kavonta Smith has become a force on the defensive line. … Lebanon running back Alden Ward rushed for 152 yards and three scores against VHS in 2019 as the Pioneers earned their lone win of the season.