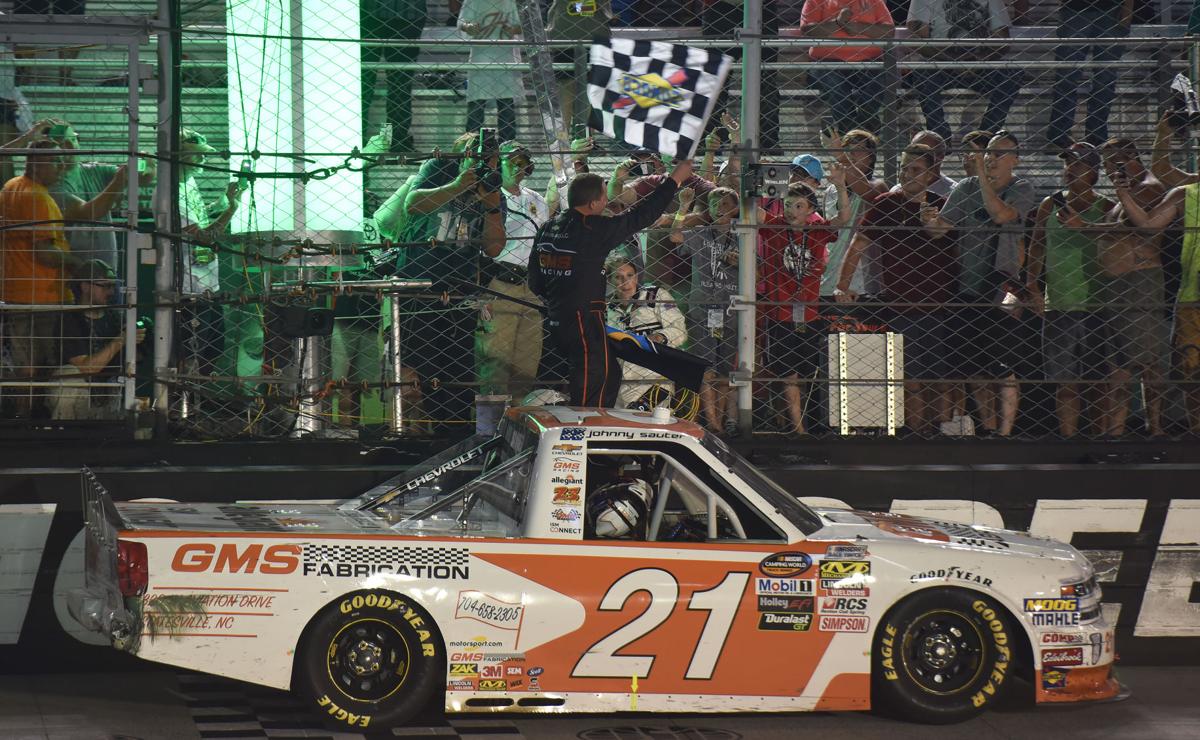 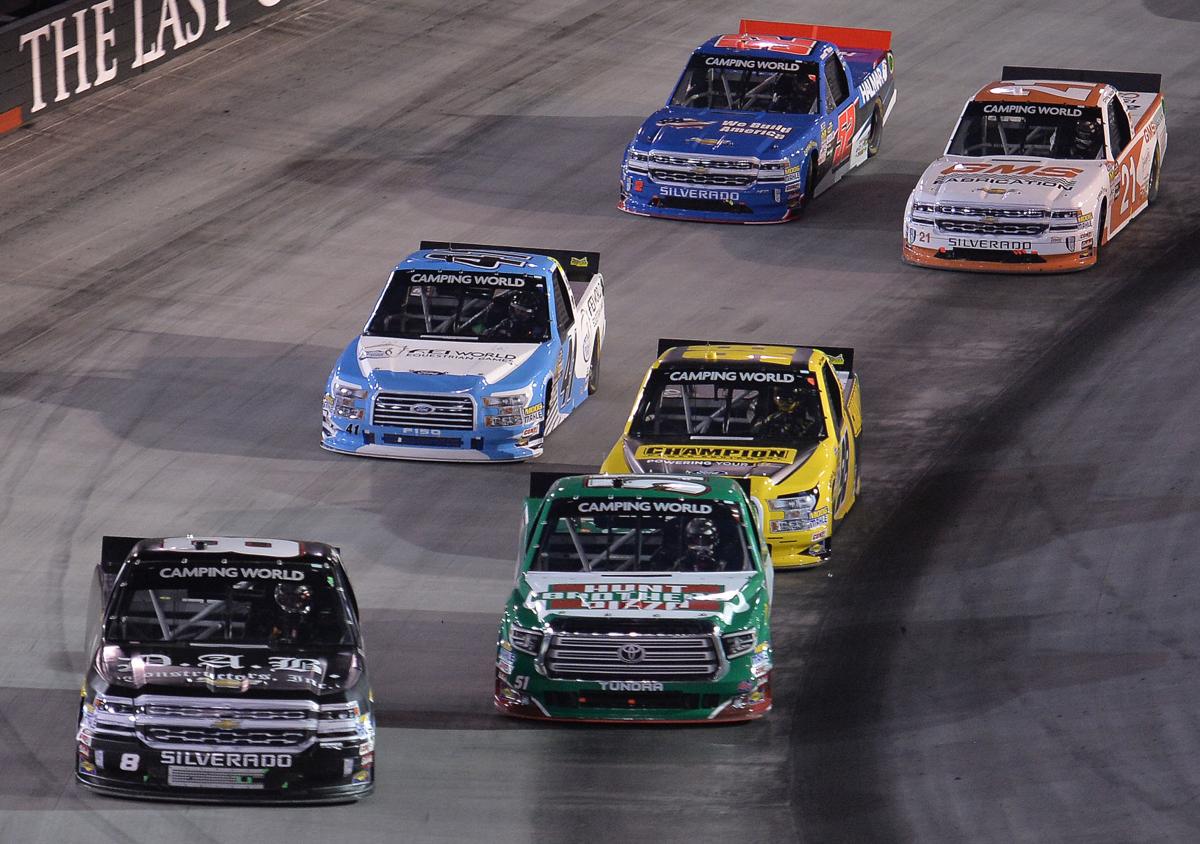 The Sept. 19 Night Race in the NASCAR Cup playoffs will headline a four-race weekend at Bristol Motor Speedway, with an announcement regarding spectators for each event to be made at a later date.

In a change to the original schedule, the Sept. 18 program will now feature the regular season finale for the Xfinity series. The Food City 300 is scheduled for 7 p.m., with NBCSN providing coverage.

For the first time, the BMS Night Race on Sept. 19 will serve as the first-round cutoff event in the Cup playoffs. That 7:30 event will be shown on NBCSN.

NASCAR also announced the final installment of events for the entire 2020 schedule, including the full playoff schedule for all three national series.

In the Cup Series, all 10 playoff venues and dates will remain intact from the original schedule, with the postseason kicking off at Darlington Raceway on Sunday, Sept. 6 and culminating with the crowning of a champion for the first time at Phoenix Raceway on Nov. 8.

In the Xfinity Series, one new venue, Talladega Superspeedway, has been added as the second race in the opening round of the playoffs on Oct. 3, while Bristol Motor Speedway moves to the regular season finale on Friday, Sept. 18. The playoffs will now begin at Las Vegas Motor Speedway on Sept. 26.

The NASCAR Truck series will visit two new venues during the playoff run – Kansas Speedway on Oct. 16 and Texas Motor Speedway on Oct. 25, which is the new date for the race from Texas that was postponed on March 27.

Bristol Motor Speedway will now serve as the playoff opener for the trucks. Finally, the trucks will visit Richmond Raceway on Sept. 10 for the regular season finale – fulfilling the race that was originally scheduled for Apr. 18.