Virus cases reach 7 million in US amid spike in heartland, home to anti-mask sentiments 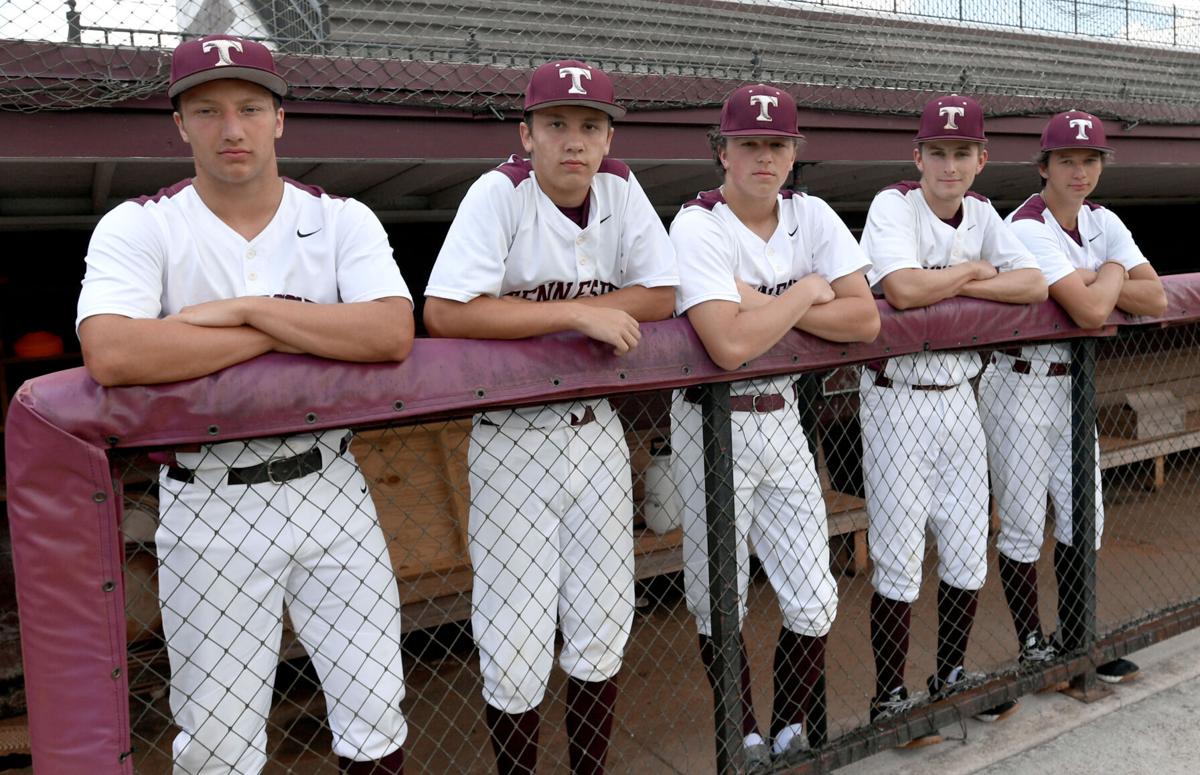 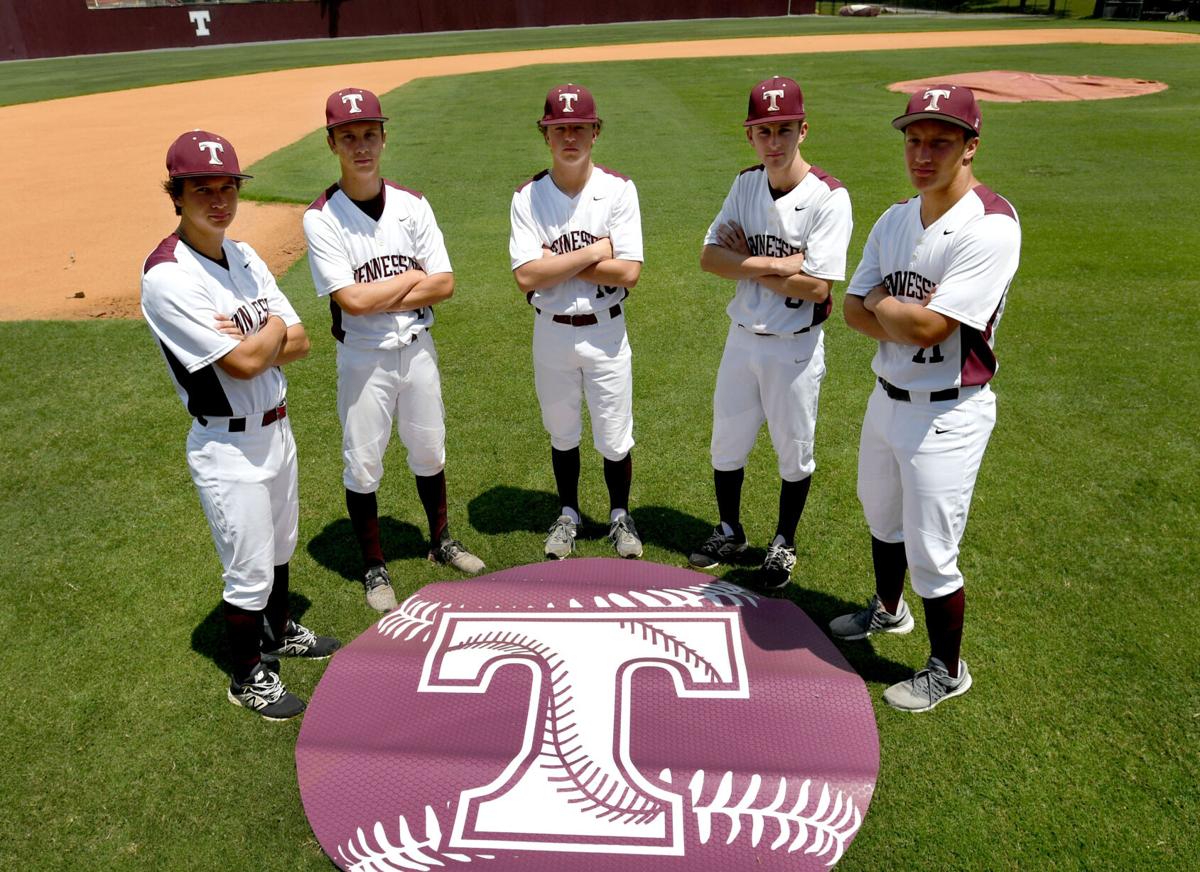 The Tennessee High Vikings might’ve been playing Science Hill, Daniel Boone, Dobyns-Bennett or some other foe on a spring night a few years ago, but there was a game within the game going on behind the bleachers at Tod Houston Field.

A baseball would constantly thwack and thump against the concrete as C.J. Henley and Bryce Snyder – about 10 or 11-years-old at the time – would be engaged in a serious contest of wall ball.

“You wouldn’t believe how intense those wall ball games got,” Henley said. “We both never wanted to lose.”

There was just one thing that could disrupt these epic matchups between Henley and Snyder.

“We knew the walk-up songs of our brothers,” Henley said. “So we’d hear those, come up to the rail and watch them hit and then go back there and play some more wall ball.”

Jared Graham, Garrett Cross and Cole Presson would also hang on every at-bat of their older siblings who played at THS, hoping to one day stand at the plate and crank out hits on a regular basis or take the mound and unleash some fastballs.

That day has arrived as the little brothers have done big things this summer for the Vikings (13-3) from Bristol in the East Tennessee High School Baseball League.

The team plays the Cavaliers (14-1) from Sevier County today in the first two games of the ETHSBL World Series at Smokies Stadium in Kodak.

For the quintet of younger brothers on the squad, it could be said they are just carrying on the family tradition.

“It’s great to see,” Snyder said. “We’ve all watched our brothers go through here and have some success and build up the program. To carry on the torch, it’s a fun experience.”

How many nights did he spend as a wide-eyed youngster watching them compete?

“I couldn’t count how many,” Bryce Snyder said. “It seems like every day of the week during baseball season I was here at the baseball field. I loved it and never complained.”

C.J. Henley’s brother, Peyton, was a record-setting quarterback for the THS football team and was also a star on the baseball field.

Jared Graham’s brother, Deric, was the 2016 Big Seven Conference and Bristol Herald Courier player of the year as a senior at THS and is now a catcher for the King University Tornado.

Cole Presson’s brother, Banks, was a sure-handed shortstop and dependable slugger before graduating from Tennessee High two years ago.

“I got to play my freshman year with my brother and it was a lot of fun,” Cole Presson said. “Going to the regionals together, it was an experience that I will always remember. I think my brother helped me be the player I am today.”

Garrett Cross is the younger sibling of Gavin Cross, who was named a Freshman All-American after a truncated 2020 season at Virginia Tech.

Does he feel any pressure following in his older bro’s footsteps?

“A little bit, I guess,” Garrett Cross said. “People mention it, but I just play and don’t let it get to me.”

Like their older brothers before them, this group of Vikings has also forged a tight bond through baseball.

“I’ve known all these guys my entire life,” Jared Graham said. “Playing with them is pretty cool and it’s been fun.”

After the coronavirus (COVID-19) pandemic limited Tennessee High’s 2020 season to just four games, the players on this summer-league squad have made up for lost time in the ETHSBL.

The Vikings won the Eastern Division title of the ETHSBL and won its first four postseason games by a combined margin of 40-12.

“We’ve had a lot of people step up,” Snyder said. “Nobody really knew what to expect, but we’ve just competed.”

Carrying on the lessons they learned while observing their big brothers put in work.

“These kids have always been around the ballpark,” said Preston Roberts, who is coaching the Vikings this summer and is also the head baseball coach at Tennessee High. “This is familiar turf for them and I am sure their brothers showed them the way a little bit.”

Sullivan South played Tennessee High during all four seasons of Michael McMeans’ tenure with the Rebels, and he liked what he saw from the Vikings.

WATCH NOW: GREGORY COLUMN: NASCAR's All-Star race may not be at BMS next season

The season of speed at Bristol Motor Speedway continues this weekend with the U.S. Short Track Nationals but it appears the 2021 docket will have a different look.

Dominic Cross is just a freshman, but hasn’t played like one since the opening game.

Parker Kligerman, Chris Carrier and the rest of the Henderson Motorsports race team had a night to remember on Thursday, finishing fourth in the UNOH 200 NASCAR Truck Series race at Bristol Motor Speedway.