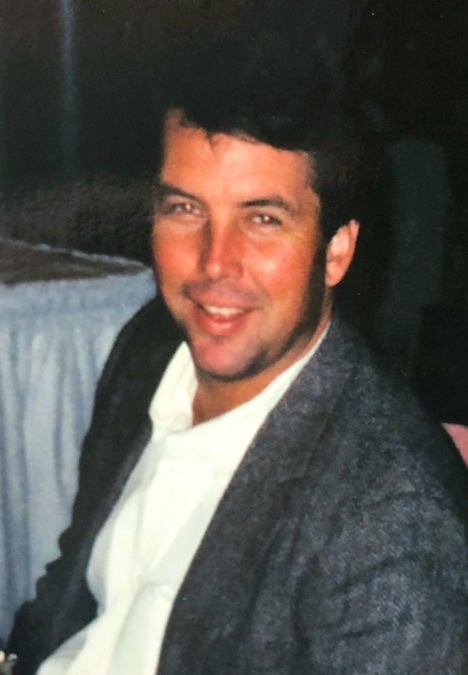 MARION, Va. Jeffrey Glenn Walton joined his earthly and Heavenly Father after passing peacefully on Monday, June 29, 2020, at age 60 in his hometown of Marion, Va. Jeff was born June 3, 1960 to Glenn and Beulah Walton. After graduating from Marion Senior High, Jeff received his Finance degree from the University of Virginia in 1982 and his Masters of Sports Management from the University of Richmond in 1984. For the majority of his career, he worked in healthcare consulting, and was most recently the Senior Vice President with McGriff, Seibels & Williams in Atlanta, Ga., where he had been a resident for more than 30 years. Jeff is predeceased by his father, Glenn J. Walton. He is survived by his son, Nick; his mother, Beulah; his sister, Julia Tanner and brother-in-law, David, niece, Rachel Tanner and nephew, Jon Tanner of Atlanta, Ga.; his sister, Sandra Gillespie and brother-in-law, Joseph, nieces, Catherine and Gabrielle Gillespie, and nephew, Isaac Gillespie of Amelia Island, Fla. Also surviving are his partner, Valerie and his many aunts, uncles, and cousins. He attended North Point Community Church and was a member of Brookfield Country Club, where he always enjoyed a great game of golf and fellowship with his friends. Known for always traveling with his golf clubs, he had an amazing recall of obscure sports trivia and the innate ability to talk to anyone at any time about anything. A lover of sports of all varieties, he coached for little league baseball, football, and basketball. He set a high mark as an example of a giving, faithful Christian. He was a beloved son, brother, father, uncle, and friend who left an indelible mark on the lives he touched. He was a devoted father to his son Nick and loved spending time with him. Anyone who knew Jeff saw the steadfast love he had for him and the joy that Nick brought him. Jeff's good nature, infectious smile, and laughter drew everyone to him, and all his friends were friends for life. He had an indomitable spirit and lived a life worthy of being called a good and faithful servant. Visitation will be held on Friday, July 3, 2020, from 11 a.m. to 1 p.m. with funeral service to follow at Bradley's Funeral Home, Marion, Va. Internment to directly follow at Rose Lawn Cemetery. Expressions of sympathy may be sent to the family at www.bradleysfh.com. Bradley's Funeral Home is serving the Walton family.

To plant a tree in memory of Jeffrey Walton as a living tribute, please visit Tribute Store.