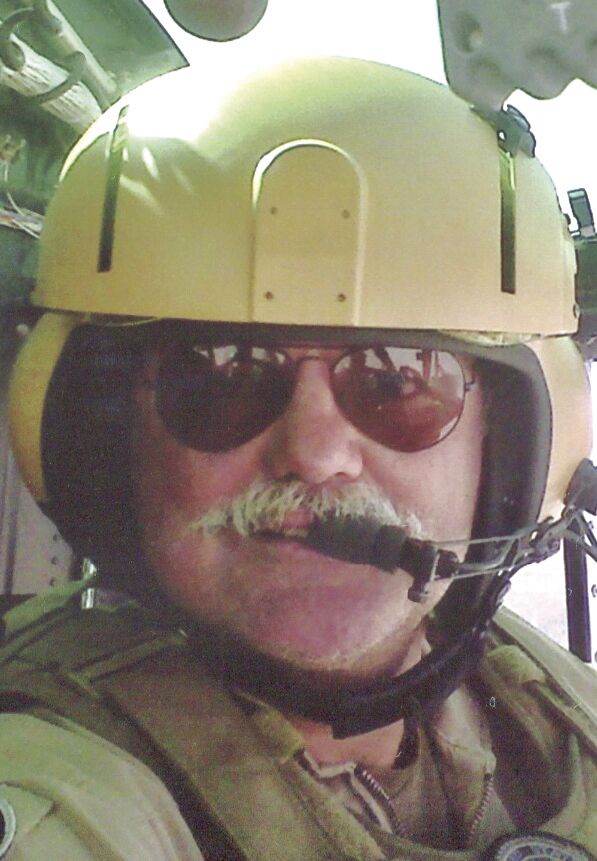 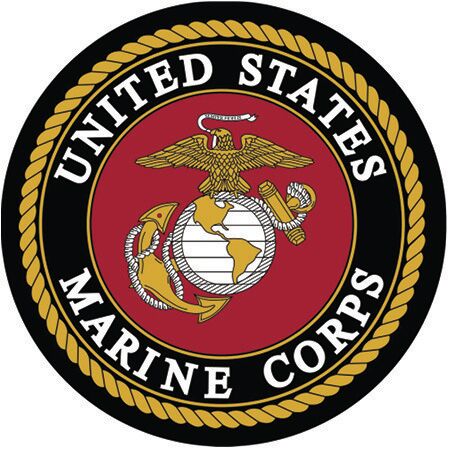 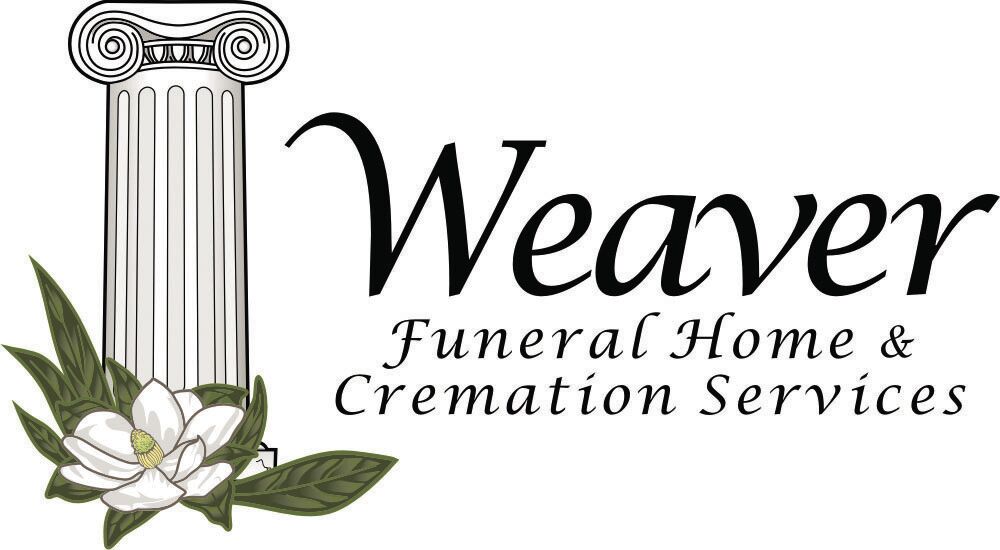 Major Thomas Michael "Tom" Thatcher, USMC, Retired June 25, 1958 - July 26, 2020 Major Thomas Michael "Tom" Thatcher, age 62, of Bristol, Tenn., took his final flight home to be with the Lord on July 26, 2020, at the Bristol Regional Medical Center. He was born on June 25, 1958, in Karlsruhe, Germany, the son of the late Fredrick Shaw and Lillian Niebauer Thatcher. Tom graduated with a Bachelor of Business from Northern Arizona University, where he was active in the Sigma Chi Fraternity. During college, he served as a Hot Shot fire fighter with the United States Forest Service. Tom then received his commission as an aviator with the United States Marine Corps, retiring after 21 years of service. He was a veteran of Operations Desert Shield and Desert storm serving in Kuwait and Iraq. After his time in the Marine Corps, Tom served his nation working for the United States Customs and Border Protection, and with multiple contractors as a helicopter, fixed wing and jet pilot. His work took him around the world with service in Afghanistan, Iraq, and parts of Africa. He loved the Lord and attended Fellowship Chapel and Virginia Avenue Baptist Church. Tom was preceded in death by his mother and father. Tom leaves behind the love of his life and wife of 14 years, Kristel Martin Thatcher; children, Thomas Nathan Thatcher currently serving in Guam, Wayne Thatcher of Surprise, Ariz., Carmen Pirc and husband, Peter, of Tucson, Ariz., and Taylor Avila and husband, Luis, of Nashville, Tenn.; grandchildren, Audree Spitzer, Mason Spitzer, Matt Pirc, Summer Pirc, and Levi Pirc; brother, Craig Thatcher and sons; an uncle instrumental in his life, Charles "Chuck" Thatcher; several cousins; life-long friend, Wayne Connelley, and a host of family and friends here in Tennessee and Florida. The funeral service will be held Saturday, August 1, 2020, at 6 p.m. at the Weaver Funeral Home Chapel with Pastor Scott Price and Pastor Mike Tyson officiating. The family will receive friends from 4 until 5:45 p.m., prior to the service. A funeral procession will depart Weaver Funeral Home on Sunday, August 2, 2020, at 12:45 p.m. for burial at Glenwood Cemetery. A White Rose Ceremony will be conducted by Sigma Chi, with full military honors rendered by the United States Marine Corps Honor Guard And Patton-Crosswhite VFW Post 6975. Pallbearers will be Nathan and Wayne Thatcher, Tim Wright, Luis Avila, Pastor Mike Tyson, and Chuck Wright. Honorary pallbearer will be C.W. Hatcher. In lieu of flowers, Tom's family requests that memorial contributions be made to Niswonger Children's Hospital, 400 N State of Franklin Rd, Johnston City, TN 37604. The family has chosen to make the live stream of Tom's service available to the public at oneroomstreaming.com EventID: WeaverFH and Password: UNGOMA Online condolences may be registered at Weaver Funeral Home, Bristol, TN 37620. Arrangements have been made with Weaver Funeral Home and Cremation services. Weaver Funeral Home 630 Locust Street, Bristol, TN 37620

In recognition of Major Thomas Michael "Tom" Thatcher's Honorable Service in the United States Marine Corps, the members of the SSgt Walter F. 'Trae' Cohee III Detachment # 115, Salisbury, MD and the members the Tri-Cities Detachment # 969, Gray, TN of the Marine Corps League would like to extend our appreciation and gratitude for his service to God, Country and Corps as well as our sincere condolences to his family.