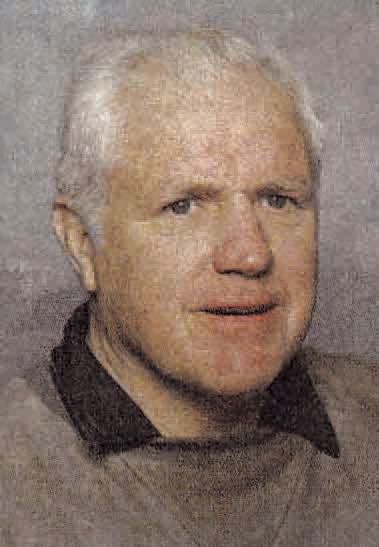 Robert Lawrence "Larry" Taylor Jr., age 91, of Abingdon, Va., passed away on Tuesday, June 9, 2020, at Valley Rehabilitation and Nursing Center. He was a veteran of the United States Army having served in the Intelligence Division and he operated a successful insurance business in Richmond for several years. Larry was a member of Abingdon United Methodist Church and was an avid Emory and Henry football fan. He was preceded in death by his parents, Robert Lawrence Taylor Sr. and Emma Wolfe Taylor; and beloved cousin, Charles Harris. Larry is survived by his cousins, Nancy Allison and Martha Gibson. A graveside service will be held on Friday, July 10, 2020, at 3 p.m. at Knollkreg Memorial Park with the Rev. Robert Countiss officiating. Pallbearers will be Steve Buston, Frank Blair, Don Lay, Roger Edwards, Eddie Jonas, and Charlie Quillen. Military Honors will be provided by the Virginia National Guard. Visitation will be held on Friday prior to the graveside service from 2 until 2:45 p.m. at the Main Street Chapel of Farris Funeral Service. He will be remembered for the charity given and helping the needy and will be dearly missed by all his friends near and far and his church friends at Abingdon United Methodist Church. Those wishing to share memories, express sympathy, and send "Hugs from Home" may do so by visiting www.farrisfuneralservice.com. The family of Robert Lawrence "Larry" Taylor, Jr. is being cared for by Farris Funeral Service & Crematory, 427 E. Main St., Abingdon, VA 24210, (276) 623-2700.