Mr. Benjamin Colby Ratliff, age 21, of the Clarks' Valley section of Swords Creek, Virginia, passed away on Wednesday, November 1, 2017. Born on September 15, 1996, in Abingdon, Virginia, he was a son of Eddie Marvin and Judy Kay Baldwin Ratliff of Swords Creek. A lifelong resident of the area, he occasionally attended Life Church in Claypool Hill, Virginia with his mother. He was a 2015 graduate of Honaker High School, a graduate of Southwest Virginia Community College, and was currently enrolled at University of Virginia at Wise pursuing a Degree in Physical Education. He was a member of the 2017 Wise Central Football Coaching Staff, where he was a role model for the next generation of athletes. He was preceded in death by one brother, Eddie Dale Ratliff; paternal grandparents, Marvin and Betty Ratliff; maternal grandparents, Ted and Pansy Baldwin; and one aunt, Barbara Greene. In addition to his parents, survivors include one sister, Bailey Noelle Ratliff of the home; two nephews, Brennon Ratliff and Hunter Ratliff; several aunts, uncles, cousins, and many friends. Funeral services will be conducted at 5 p.m. Saturday, November 4, 2017, at the Honaker Funeral Home Chapel, Honaker, Virginia with the Rev. Brandon Hay and the Rev. Rod Wicker officiating. Entombment will be held at Greenhills Memory Gardens at a later date. Honorary pallbearers will be the coaches and teammates of the 2015 Honaker High School Football Team. The family will receive friends at the Honaker Funeral Home after 5 p.m. Friday, November 3, 2017. Online condolences may be made at www.honakerfuneralhome.net. 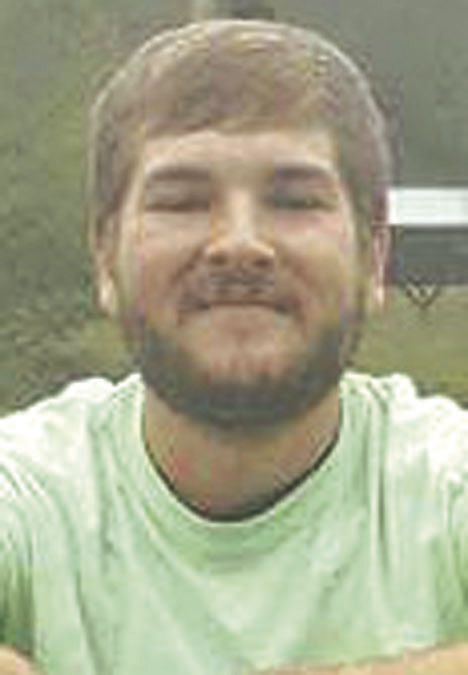