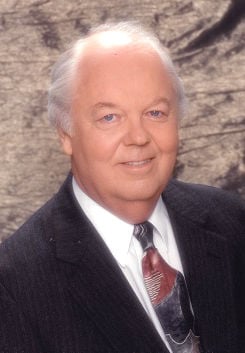 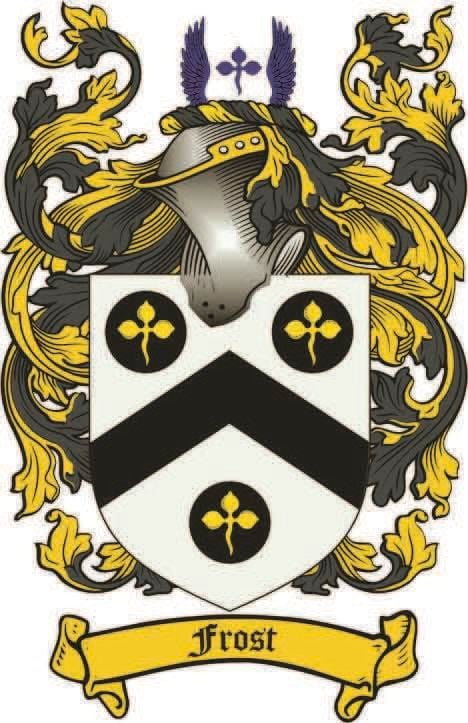 ABINGDON, Va. Dr. French H. Moore Jr. age 88, died peacefully at home on Monday, February 24, 2020. He was the son of the late Dr. French H. Moore and Helen Carmack Moore. He was preceded in death by his brother and sister-in-law, Joe and Betty Moore. He is survived by his wife of 66 years, Mary Ann Garrett Moore; two sons, French H. Moore, III (Laura), Garrett Moore (Janet); a daughter, Marilou Johnson (George); eight grandchildren; 11 great-grandchildren; his sister, Jimmie Lou Bowden (Jimmy); sister-in-law, Grace Garrett; sister-in-law Claudia Sprinkle (Malcolm); and numerous nieces and nephews. Dr. Moore was a graduate of William King High School and the Medical College of Virginia School of Dentistry. He served in the United States Army during the Korean War. He practiced dentistry in Abingdon for 38 years and was a life-long member of the Abingdon United Methodist Church. He served on the town council for 42 years, including 30 years as vice mayor and six years as mayor. He served 36 years on the Town Planning Commission, 25 years as chair; and 17 years on the Washington County Planning Commission, 15 years as chair. During his service on the Town Planning Commission, he was a leader in establishing the town's Historic District, the first such district to be recognized in Southwest Virginia. Some of the projects that French championed while serving Abingdon include the establishment of the Virginia Creeper Trail, the Electronic Village of Abingdon (EVA), the Stone Mill Business and Technology Park, construction of the Harry L. Coomes Recreation Center, construction of the Abingdon Farmer's Market Pavilion and the Southwest Virginia Cultural Center. He served on the local, state, and national levels in a variety of organizations. He was a 50-year member of the Virginia Highlands Festival Board, served as President and helped establish the Antique Market. He was a charter member of the Washington County Life Saving Crew, chartered in 1952. He was its first captain and also served as president. He was a life member of the Washington County Chamber of Commerce and a past president. He was a member of the Board of Directors of the Washington County United Way Fund. He was an original member of the Beech Mountain Ski Patrol where he volunteered for more than 30 years. At the state level, he served a term on the Governor's Virginia Information Technology Infrastructure Task Force, the Governor's Commission on Rail Enhancement for the 21st Century, the Governor's Advisory Board on Emergency Medical Service, and the Virginia State Rescue Squad Assistance Fund Committee. In 1983, the Governor appointed French to the Virginia Commonwealth University Board of Visitors. He served for eight years, three of those as Rector. In the dental profession, he served as the secretary treasurer and president of the Virginia Dental Association. Additionally, he was appointed to the Virginia Board of Dentistry for six years, serving two years as president. He was a member of the American Dental Association Council on Dental Practice for eight years, serving as chairman for three years. French served as president of the Highlands Business Incubator Board of Directors, a member of the Board of Visitors of Emory & Henry College and president of Trans Dominion Express, Inc. (TDX), a proposed passenger service from Bristol to Richmond and Washington, D.C. He was a 57-year member of the Kiwanis Club of Abingdon, a past president, and received the Kiwanis Distinguished Service Award. He was an honorary trustee of Barter Theatre and received a Star on the Walk of Fame for his many years of patronage and advocacy. He was on the Board of the Symphony of the Mountains, serving two years as President. Additionally, he was a member of the Virginia Municipal League and served as president. He was appointed to the Southwest Virginia Cultural Heritage Commission and was on the Real Estate and Operation committee of the Commission. Additionally, he served on the Abingdon Recreation Advisory Commission, the Mt. Rogers Planning District Commission, the Abingdon Over the Mountain Victory Trail Committee and the Washington County Historical Society. French received numerous awards, including the Citation for Community Leadership from Emory & Henry College, the Outstanding Dental Alumnus Award from the Medical College of Virginia (MCV) Dental School and the Outstanding Alumnus Award from MCV. In 2005, he was recognized with the Washington County Chamber of Commerce Person of the Year Award, the first time the award was made. In 2006, he received the first Medallion Award from the MCV School of Dentistry. He received the Edward A. Wayne Medal for outstanding service to Virginia Commonwealth University and the Pierre Fauchard Academy citation for outstanding contributions to the Art and Science of Dentistry. French grew up with a love for Abingdon and the surrounding communities. As a result, he spent his adult life helping to create and sustain a vibrant and thriving town that celebrates its heritage while embracing the future. For the last two-and-a-half years of his life, he was blessed to have seven loving caregivers, Lorne Brooks, Will Counts, Pam Crane, Genny Hicks, Cathy Wingate, Lisa Thomas and Mary McKenzie and to receive compassionate care from Hospice & Palliative Care of Virginia Norton; Sherry Adams, Tabitha Meadows, Mary Ray, Kristi White, as well as his doctors, Dr. William Handy and Dr. Elizabeth Cooperstein. Visitation will be on Friday, February 28, 2020, from 5 until 8 p.m. at Abingdon United Methodist Church. The funeral service will be on Saturday, February 29 2020, at 11 a.m. at Abingdon United Methodist Church with the Rev. Robert Countiss, the Rev. Glenn Patterson and Rick Rose officiating. Dr. Moore will be laid to rest at a later time with Dr. Paul Bufford officiating, soloist, Trudy Bufford and Dr. Moore's grandson Buddy speaking. Memorial gifts may be given to The Virginia Creeper Trail Conservancy, P.O. Box 2382, Abingdon, VA 24212; the Barter Theatre, P.O. Box 867, Abingdon, VA 24212-0867; or Abingdon United Methodist Church, 101 E. Main Street, Abingdon, VA 24210. Online condolences may be expressed at www.frostfuneralhome.com Frost Funeral Home & Cremation Services, 250 E. Main Street, Abingdon, Va., is honored to serve the family of Dr. Moore.