Robert Lee "Bob" Mangus, 83, died on Sunday, May 19, 2019, at his home in Blountville, Tenn. Bob was born in Man, W.Va. on August 18, 1935, the son of the late Millard and Sybil (Shumate) Mangus. In 1953, after achieving perfect attendance since first grade, he graduated from Man High School and worked for Pittston Coal Company for several years. In 1984, Bob and his family moved to Abingdon, Va., where he and his wife owned and operated Watauga Village Market. After retiring, he settled in Blountville, Tenn. He is survived by his wife of 52 years, Margaret; one brother, Jack Mangus; two sons, Joe and Tyron Kennedy; one daughter, Bobbi Carraway and her husband, Dave; six grandchildren, Joseph Kennedy and his wife, Brittany, Katie Kennedy, Savannah Doss, Olivia Ball, James Kennedy, and Aubyn Carraway; and two great-grandchildren, Hunter Kennedy and Macie Doss. In addition to his parents, he was preceded in death by his brother, Jerry Lee Mangus. Funeral services will be held on Thursday, May 23, 2019, at 2 p.m. in the Weaver Funeral Home Chapel with Dr. Clay Austin officiating. Burial will follow in Forest Hills Memory Gardens. The family will receive friends on Thursday from 1 until 2 p.m. prior to the service. Pallbearers will be Joe Kennedy, Tyron Kennedy, Joseph Kennedy, James Kennedy, Dave Carraway, and Myles Goforth. Online condolences may be registered at www.weaverfuneralhome.net. Arrangements have been made with Weaver Funeral Home and Cremation Services. 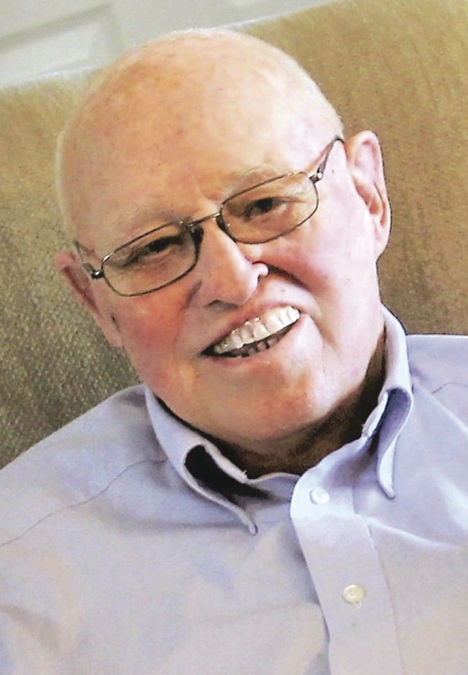 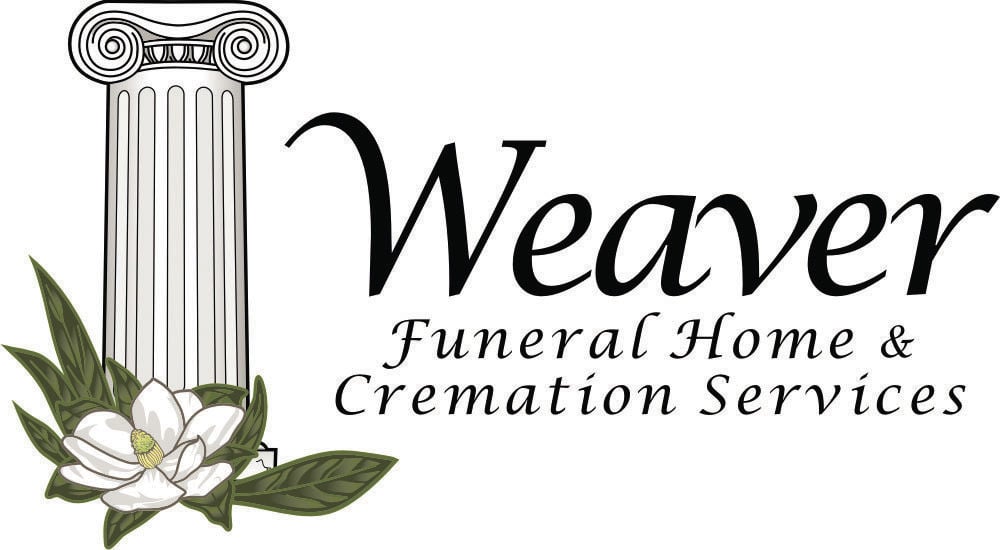