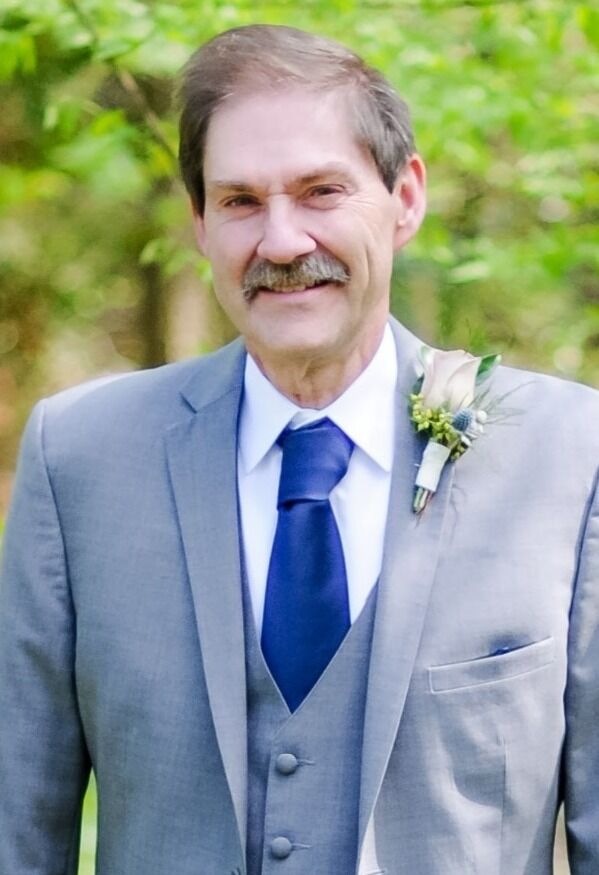 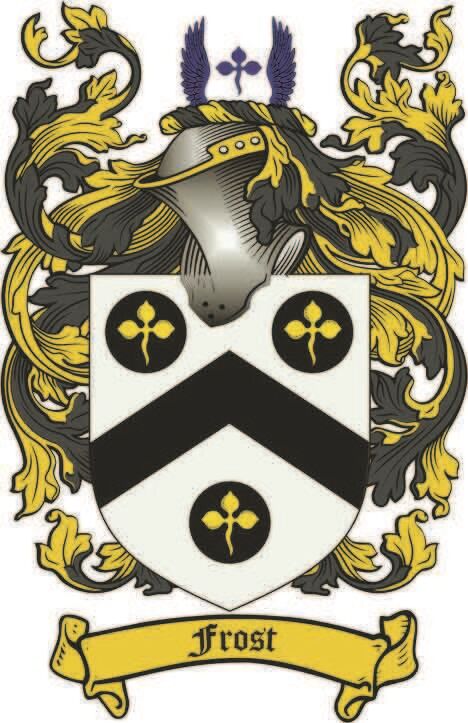 October 22, 1961 - July 30, 2020 EMORY, Va. David A. Kidd, age 58, of Emory, Va., has gone to see his Lord and Savior Jesus Christ after an extended battle with cancer. He was born on October 22, 1961, in Burlington, N.C.. where he graduated from Cummings High School. He then earned a Bachelor's degree from Emory & Henry College in Emory, Va. David was the son of the late Lonnie A. and Grace Kidd, and the late stepmother, Audra Kidd. David is survived by his wife, Susan J. Kidd; as well as two sons, Daniel A. Kidd and wife, Morgan, and Wesley D. Kidd. He is also survived by three stepbrothers, Jim Mitchell and wife, Jenny, John Mitchell and wife, Gayle, and Joe Mitchell; one stepsister, Linda Piazza and husband, Joel; one aunt, Jerry Nall and husband, Joel and son, Mike Nall and wife, Beth. In addition, he is survived by several cousins, nieces, and nephews as well as a very special great niece and great nephew. David was a member of Pleasant View United Methodist Church and attended the Horizon Contemporary Service where he was a member of the praise band. He attended the Sonrise Sunday School class. These men and women made David feel loved and accepted. He often said that he felt at home in this church and Sunday School class. David worked for Somic America in Wytheville, Va., where he was an Automation and Controls Engineer. He loved his job and the people he worked with. He developed machinery and was excited when he could improve the production process for the auto industry. Even as a child and teenager, he loved to take things apart and rebuild them to improve them. Previous jobs were at Bristol Metals and Federal Pacific. He was an electrician and electronics engineer who loved working with computers and wrote software for many applications. He taught both sons about computers and helped them build their own first computers. He was also honored to be an assistant Scoutmaster with Troop 1. He was extremely proud of both of his sons who earned their Eagle Scout rank. David loved music. He wrote songs, played guitar, and had the most amazing voice. He loved to sing for his church and other events. David was an avid bike rider and thought of the outdoors as God's beautiful gift to us to enjoy. He rode the Virginia Creeper Trail many times in its entirety and enjoyed this with both sons. In the past six years, he found the New River Trail to be most rewarding. He loved to ride and enjoy God's beauty along the trail, where he would often stop and enjoy the river and beautiful scenery. He felt like this was time spent with God. He enjoyed getting back into riding a motorcycle where he could feel the wind in his face. A Celebration of Life service will be held for David on Saturday, August 8, 2020, at 7 p.m. at Pleasant View United Methodist Church in Abingdon, Va., with the Rev. Stan Green officiating. Services will be conducted outside. Due to current Covid-19 CDC guidelines and state mandates, face coverings are required inside the church and social distancing is encouraged when possible. At David's request, contributions in lieu of flowers should be made to, Pleasant View United Methodist Church, and earmarked for future Horizons Worship and multipurpose building.18416 Lee Hwy., Abingdon, VA 24210. Online condolences may be expressed at frostfuneralhome.com. Frost Funeral Home and Cremation Services is honored to serve the Kidd family. Frost Funeral Home 250 E. Main St., Abingdon, VA 24210