Bobby Jack Hurst, 86, of Blountville, Tenn., passed away on June 3, 2019, surrounded in love by his family at Bristol Regional Medical Center. Bob was born in Knoxville, Tenn., the oldest of eleven children to Samuel and Ruby Hurst. He spent his childhood in Knox and Claiborne counties. After a stint in the army, Bob married his sweetheart Donna in 1957, and moved to Bristol, Tenn., where he helped to establish Albers Drug Company, he later became a Fireman for the City of Bristol Tennessee until retirement. Retirement though for him did not mean slowing down. In 2012, at the age of 79, he biked the Virginia Creeper Trail. He was a second degree Mason, a member of the Jericho Shrine Temple and escorted hundreds of children for treatment to hospitals in South Carolina and Ohio for many years. As an active volunteer at the Carter Fold Music Center he could be found Saturday evenings greeting visitors at the museum. He loved gardening and leaves several fine tomato plants for his family to tend. He was preceded in death by parents, "Jim" and Ruby Hurst; sister, Kay; and brothers, Ben, Bud, Johnny, Jerry, and Sonny. Left to cherish his memory are his wife of 62 years, Donna; daughter, Angela and son-in-law, Trone; son, Jack " my parrot" and daughter-in-law, Lorrie; sister, Sandy; brothers, Bill, David, and Rick, and many many nieces, nephews, and cousins. Many thanks to Dr Marcus Williams, Michele Mead NP, the surgical team at BRMC, and the nurses in ICU who cared for him. Private services will be held at a later date, if you would like to make a memorial contribution in his name please consider the The Carter Family Memorial Music Center, AP Carter Hwy, P.O. Box 111, Hiltons, VA 24258, or the Jackson Cemetery, 157 Lone Mountain Boat Dock Lane, Tazewell, TN 37879. Gray Funeral Home is honored to serve the Hurst family. grayfuneralhome.net 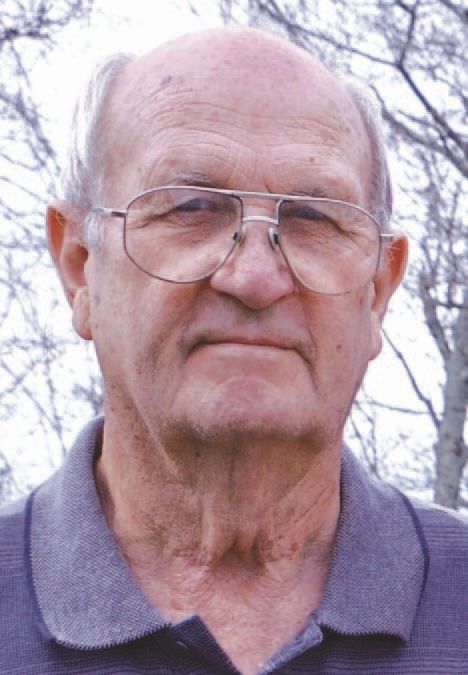