MARION, Va. Richard Hamm, age 70, passed away Saturday, July 1, 2017, at his home. Richard was born January 12, 1947, in Atkins Va. to the late Walter Ray and Ruby Marie Blevins Hamm. In addition to his parents, he was preceded in death by one brother, Leonard Hamm; and two sisters, Evelyn Pickle and Louise Parks. Richard was a good father, husband, soldier and man. He loved his dog, his family and his country. Richard was a very proud member of the United States Marine Corps. He served in the Vietnam War and was active in his local VFW, Wounded Warrior Program and American Legion. Richard always had a story... his story, and in the years to come Richard's story will go on. Richard is survived by his wife, Charity Hamm; sons, Richard "Skipper" Hamm (Stephanie) of Rural Retreat Va., Jason Eller (Audrey), Ashville, N.C.; grandchildren, Matthew, Brody, Cooper and Chloe Hamm; brothers, Carl, Kenneth, Edward; sisters, Sally and Virginia; dear friends, Gary and Susie Peake and family, Cindi Childs; special companion, Brutus and numerous other friends and co-workers. A Memorial Service will be held Wednesday, July 5, 2017, at 8 p.m. at Seaver-Brown Chapel with Blake Frazier officiating. Military honors will be presented by the local VFW Post #4667 and members of the USMC Funeral Honors team. The family will receive friends from 6 p.m. until time of service on Wednesday. Expressions of sympathy may be made to the family at www.seaverbrown.com. Seaver-Brown Funeral Service and Crematory is serving the Hamm Family. 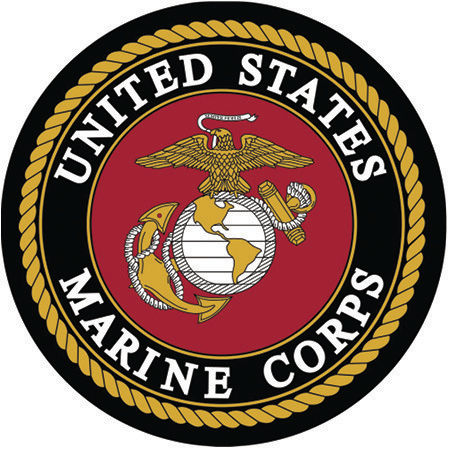