Harvey William Gentry, age 92, of Bristol, Tenn., joined his Lord and Savior on Sunday, July 1, 2018. For the past six years he had been living in Ohio with his daughter, Denise and her family. Born in Winston Salem, North Carolina, Harvey was a son of the late Grover and Elsie Gentry. He was preceded in death most importantly by his adoring wife, Jeanelle; sister, Clara Baugess; and two brothers, "Rufus" James Gentry and Gene Gentry. Harvey was drafted into the U.S. Navy at 18 years of age in 1944, in which he spent his time upon the U.S.S. Essex. During his service, he received recognition from President Roosevelt in which he received the "Loyal service in achieving ultimate defeat against enemy forces" and "Extraordinary heroism in action against enemy forces" and "Meritorious conduct as a member of the Naval Service" awards in 1945 and 1946 respectively. Following his military service, Harvey became a member of both the American Legion and the Veterans of Foreign Wars. He signed with the esteemed New York Giants in 1947. Despite this, he was drafted in 1951 by the Chicago Cubs by way of Rule 5 draft. In 1952 however, he returned to play for his prior team, The New York Giants, in which he won the World Championship with in 1954. Upon reminiscing of his days in the majors, Harvey most frequently discussed his teammate Willie Mays, along with competition against legendary Frank Robinson, Hank Aaron, and Alvin Dark. His accolades include membership to the Greater Winston-Salem Baseball Hall of Fame, along with his signature being located on The Great Wall of the Louisville Slugger Hall of Fame. After his time in the MLB, Harvey worked as a supervisor at The Raytheon Company in Bristol, Tenn. from 1958 until his retirement in 1989. Harvey enjoyed golfing, traveling, and spending time with his grandchildren and great grandchildren. Harvey was a member of Fellowship Chapel in Bristol, VA. He loved his church family, his Sunday School Class and his loving pastor. He is survived by his daughter, Denise Christenson and husband, Bill; two sons, T. Mark Gentry and wife, Diane and Harvey Dirk Gentry; three grandsons, Beau and Dayn Christenson, and Harvey Garhett Gentry; and granddaughters, Morgan and Danielle Gentry. The family will receive friends from 5 until 7 p.m. on Friday, July 6, 2018, at Oakley-Cook Funeral Home in Bristol, Tenn. The funeral service will follow at 7 p.m. with the Rev. Scott Price officiating. The committal and interment will be held at 11 a.m. on Saturday, July 7, 2018, at Glenwood Cemetery in Bristol, Tenn. The family would like to thank the staff at The Summit Trail for all the love and care they gave on a daily basis. And to the Hospice of Mt. Carmel, we thank you for the great care and kindness you have shown during this difficult time. Condolences and memories may be shared with the family and viewed by visiting www.oakley-cook.com. Arrangements especially for Mr. Gentry and his family were made through Oakley-Cook Funeral Home & Crematory. 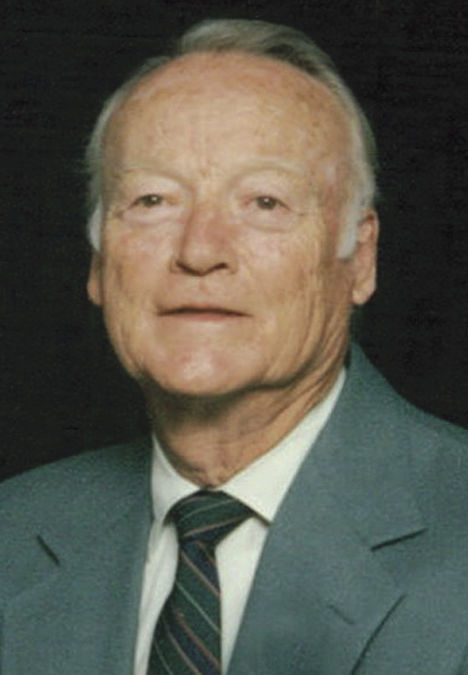