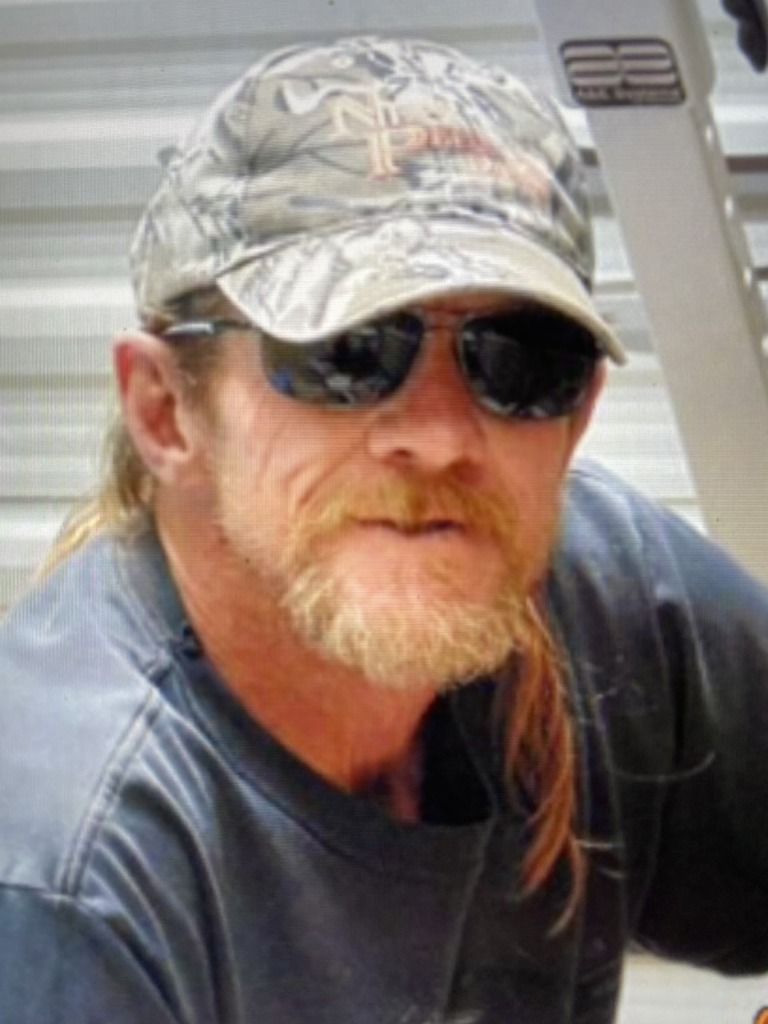 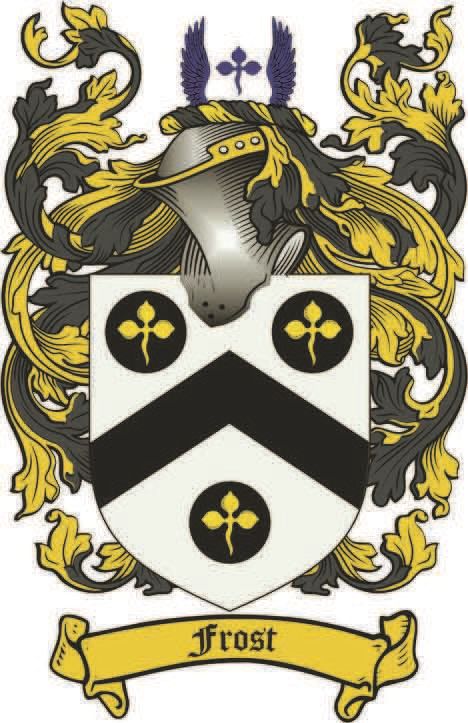 MEADOWVIEW, Va. David Eugene Dingus, 64, passed away at his residence on Thursday, May 21, 2020. He was born on September 24, 1955, to the late Clarence and Thelmona Dingus. David was a hard-working coal miner. He was a loving son, father, husband, brother, uncle, co-worker and friend. He was a good man, the one when all was said and done, lived a good life, loved a good wife and always helped someone in trouble. On the day we lay him down, with everyone around we can say he was a good father, brother, neighbor and friend. Including his parents, he was preceded in death by, one brother, Tommy Eugene Dingus; father and mother-in-law, Johnny and Thelma Mullins Survivors include his wife, Deborah Mullins Dingus; daughter, Kandy Dingus Scott and husband, Robert Todd; son, John David Dingus; siblings, Brenda Wallen, Shelia Waggie, Kenneth Dingus, Sharon Taylor, Donnie Dingus and Deborah Welch; grandson, David Tayler Scott; he was a Godfather to, Shawn David Wallen and Eli Terry; and best buddy Diesel; special friends, Gary Terry, James Reynolds, Mike Jackson, James Ham Jr. A memorial service will be held at a later date. Online condolences may be expressed by visiting www.frostfuneralhome.com. Frost Funeral Home and Cremation Services, 250 East Main Street, Abingdon, VA 24210 is honored to serve the family of Mr. Dingus.

To plant a tree in memory of David Dingus as a living tribute, please visit Tribute Store.