Frank Patterson Day, Sr. died at age 92, on Sunday, March 19, 2017, at his home in Bristol, Tennessee following a short illness. He lived with two care givers at 101 Green Hill Drive in Bristol, Tenn. Frank was born on June 7, 1924, in Bluefield, West Virginia to parents, Henley F. and Lelia Day. He married Sara Elizabeth Francisco in 1945, and they had three children. After 21 years of marriage, they divorced in 1966. Frank remarried in 1968 to Esther Fauver, and they were together 47 years until her death in 2015. Frank served in the Navy during World War II dismantling mines in the Pacific. He later worked for many years with The Raytheon Company and finally retired after working for Westinghouse Electric. He was a Boy Scout Head Master who enjoyed taking his sons and his troop camping. He also served as a deacon at First Baptist Church in his younger years. Frank was an avid fisherman, hunter, and outdoorsman. He also enjoyed working in his garden and raising vegetables. He is survived by his son, Dr. Frank P. Day, Jr. and wife, Jean of Norfolk, Va.; daughter, Janie E. Lunsford of Blountville, Tenn.; son, the Rev. Dr. Tom Day and wife, Kim of Bristol, Tenn., eight grandchildren, 11 great-grandchildren, two great-great-grandchildren, and three nephews. Frank was preceded in death by his parents, Henley F. and Lelia Day; brothers, David and French, two nephews, and a niece. A celebration of life service will be held at Glenwood Mausoleum Chapel on Friday, March 24, 2017, at 11 a.m. The service will be officiated by the Rev. Dr. Tom Day. Military Honors will be conducted by the U.S. Navy Honor Guard. There will be a visitation at Weaver Funeral Home from 6 until 8 p.m. Thursday, March 23, 2017. Online condolences may be registered at www.weaverfuneralhome.net. Arrangements have been made with Weaver Funeral Home and Cremation Services. 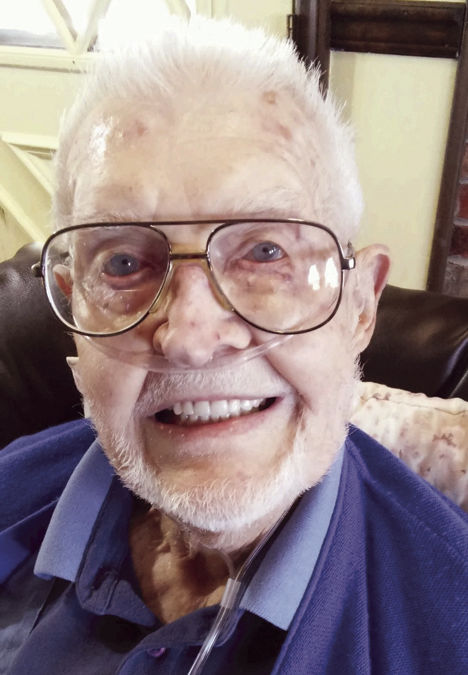 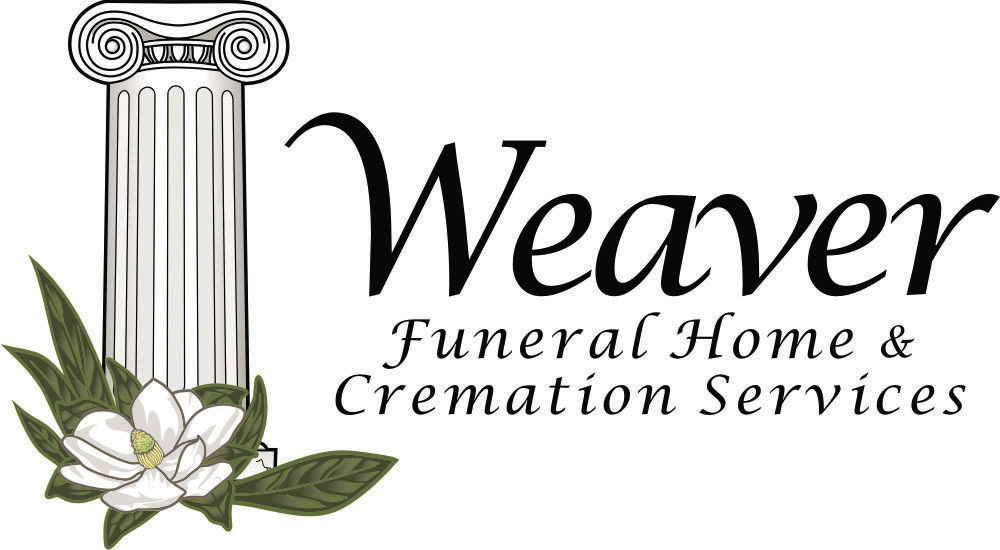