BLUFF CITY, Tenn. — A woman was arrested Thursday on a drug charge in Bluff City.

Tabetha Marie Frye of Bluff City was charged with possession of methamphetamine for resale and driving under the influence, according to the Bluff City Police Department. An officer found Frye at a gas station after someone called 911 to report an unresponsive woman, according to a news release from the department.

Police said Frye had syringes on her lap and appeared to be under the influence. The officer found 8 grams of crystal meth, various pills and $4,053 in cash in her purse and car, the release states.

A West Virginia man wanted in connection with a murder in 1995 has been arrested in the Bristol, Virginia area, authorities said Saturday.

A small plane crashed at the Virginia Highlands Airport runway in Abingdon on Monday, injuring one man.

King University student found not guilty of lying to police

A local college student who was accused of lying to police when she claimed to be sexually assaulted along Interstate 81 last year has been found not guilty.

One person has been injured and another person is in custody following a shooting on Saturday morning.

A Nickelsville man died about a week after he was involved in a car crash in Scott County, Virginia.

A West Virginia man has been charged with malicious wounding in a shooting Saturday on Slate Creek Road in Buchanan County.

No charges against deputy for Appalachia shooting

A Wise County deputy has been cleared of any wrongdoing in the fatal shooting July 17 of a 16-year-old boy near Appalachia, Virginia.

Virginia State Police have identified Yacek Castillo of New York as the motorcyclist who died in a single-vehicle crash Monday morning on Interstate 81 in Wytheville.

A Whitewood, Virginia, man was sentenced Tuesday to seven years in prison for distributing child pornography using a means or facility of interstate commerce. 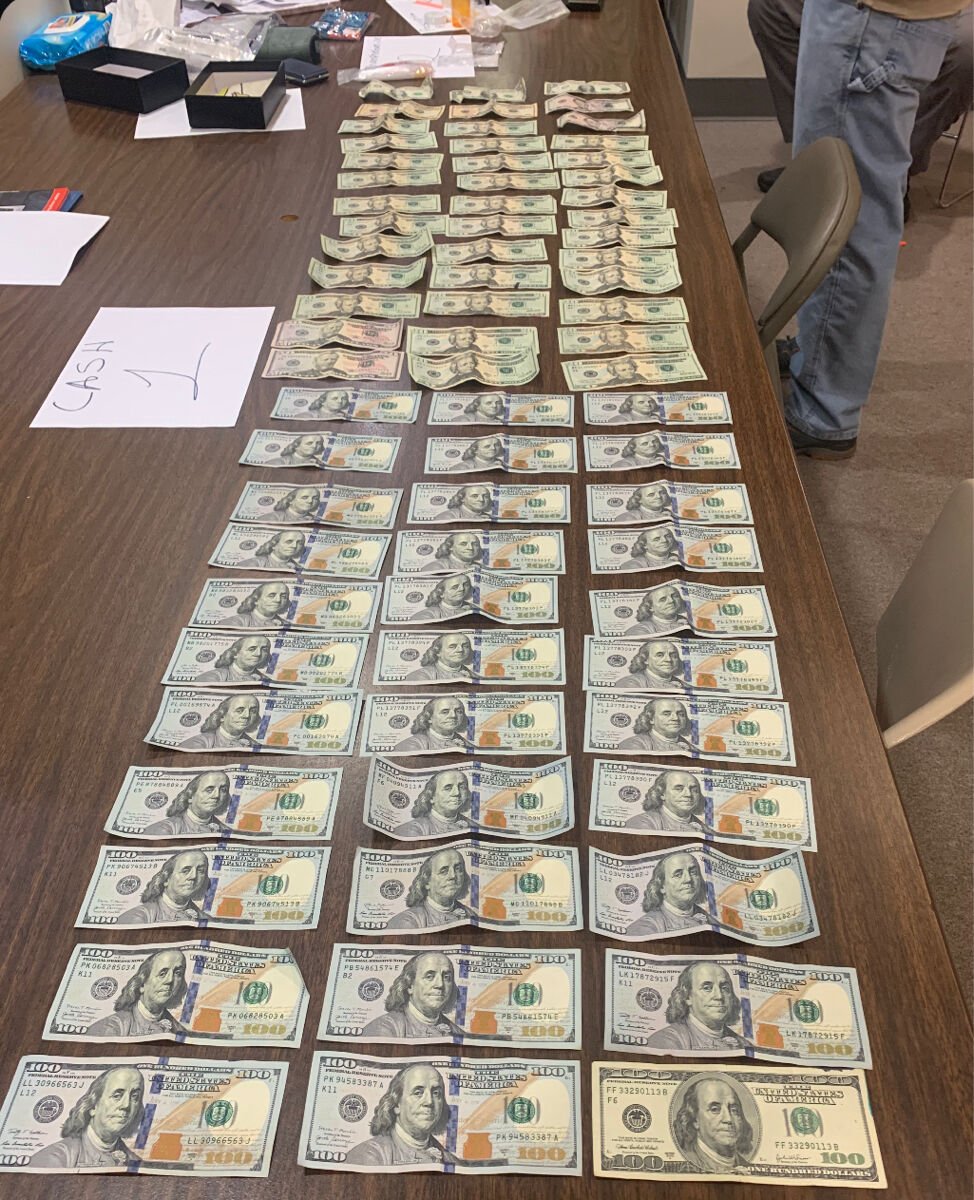 Tabetha Marie Frye of Bluff City was charged with possession of methamphetamine for resale and driving under the influence, according to a Bluff City Police Department news release. The arresting officer found syringes on Frye's lap and 8 grams of crystal meth, various pills and $4,053 in cash in her purse and car, the release states. 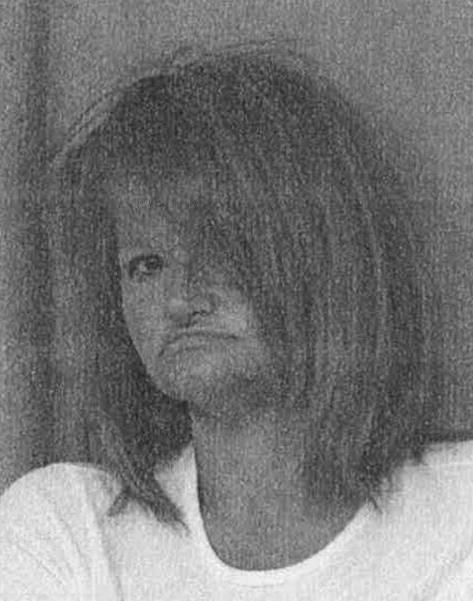