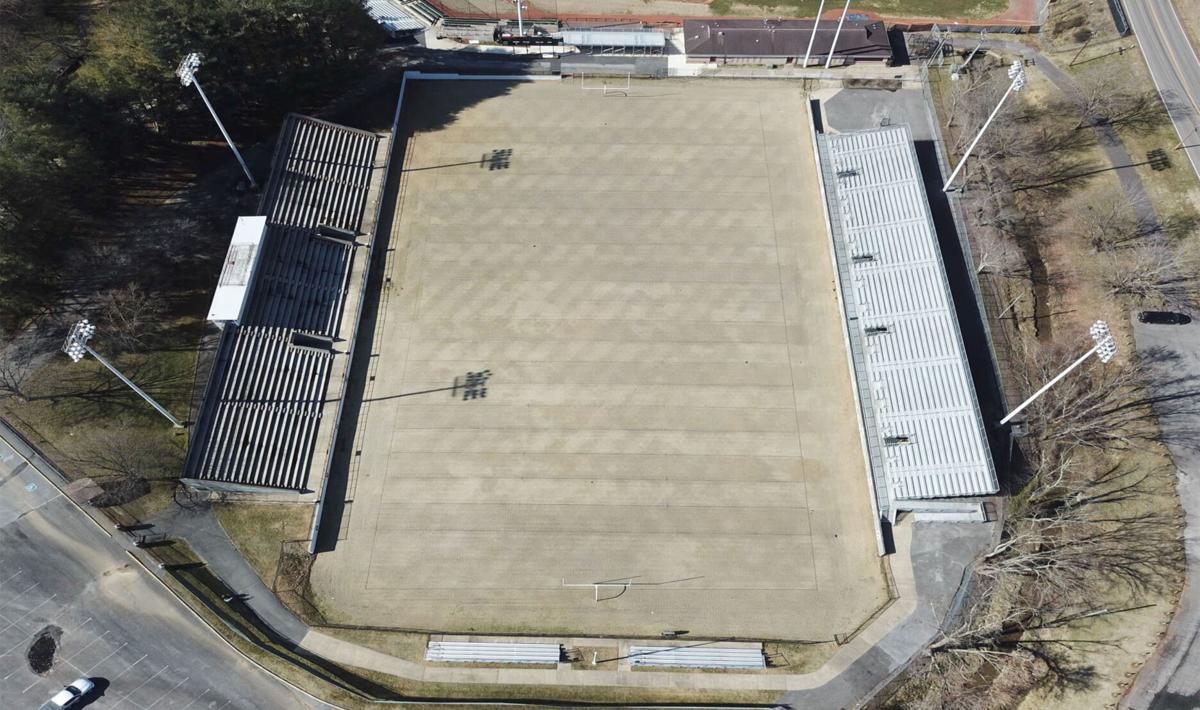 The Virginia High Bearcats play their home football games at Gene Malcolm Stadium. The capacity for the venue is 5,400, but under Gov. Northam's amended Executive Order 72, crowds at VHSL outdoor sporting events are limited to 250. 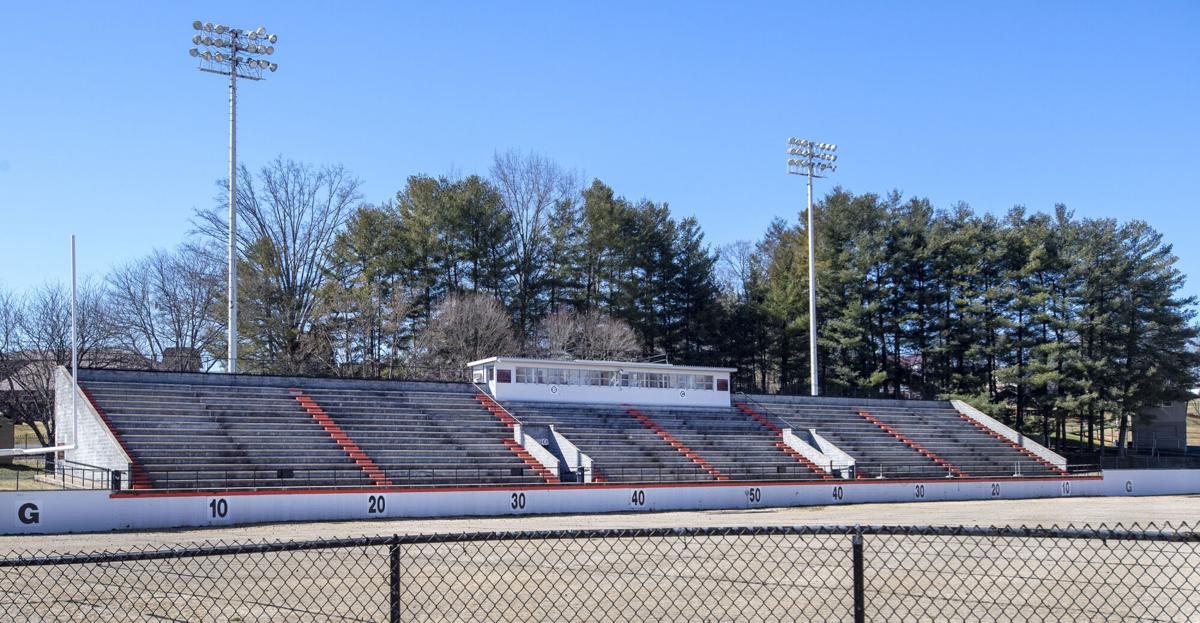 The Virginia High Bearcats play their home football games at Gene Malcolm Stadium. The capacity for the venue is 5.400, but under Gov. Northam's amended Executive Order 72, crowds at VHSL outdoor sporting events are limited to 250. 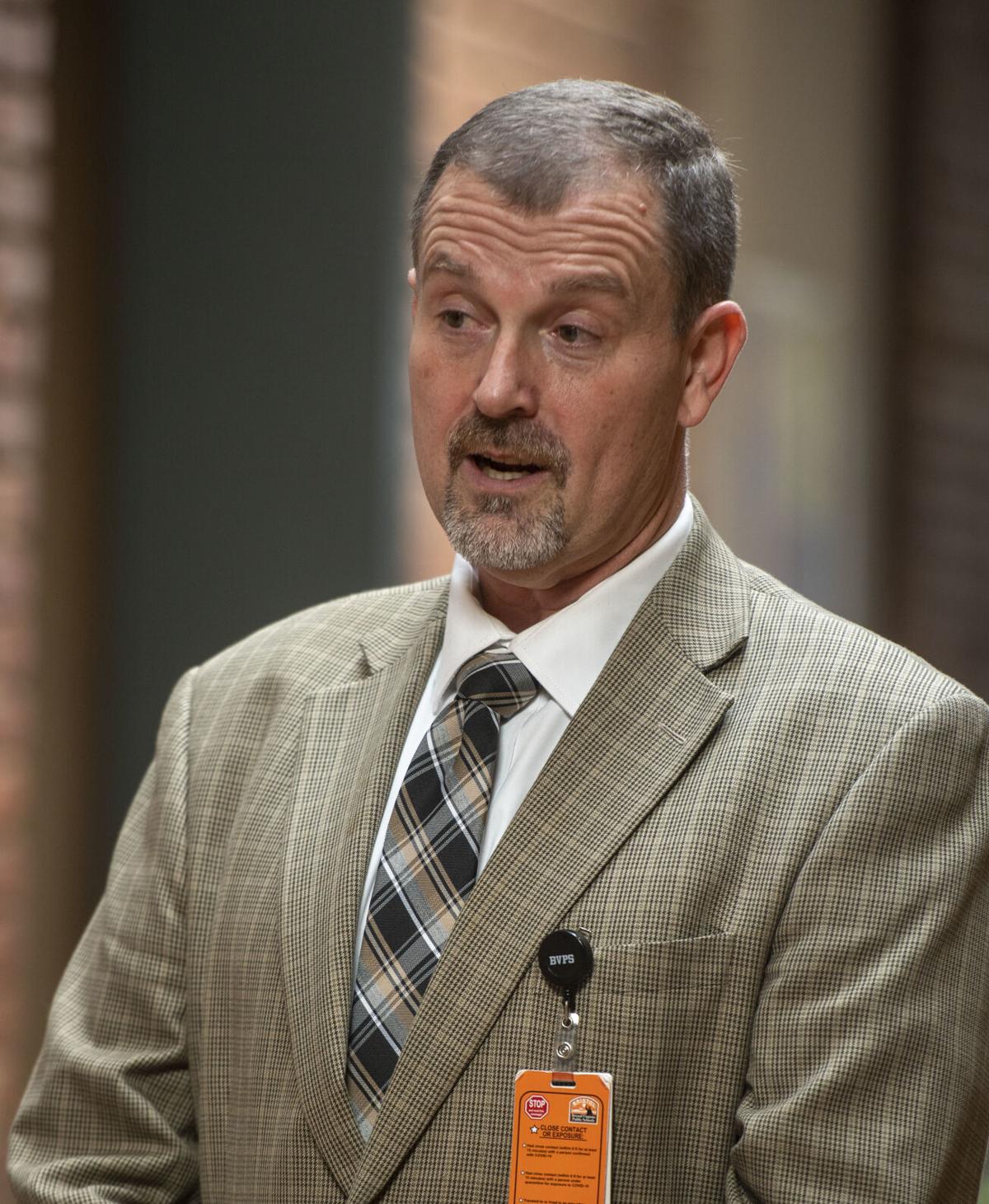 The board has scheduled a called meeting Tuesday with its attorney to review modified Executive Order 72. That directive limits crowds at outdoor school sports events to 250.

On Wednesday, the governor announced he was expanding the limit for “outdoor entertainment and public amusement venues” from 250 people to 30% of a facility’s capacity or a maximum of 1,000, effective March 1, in response to declining cases of COVID-19 and ever-increasing numbers of Virginians being vaccinated against the virus.

High school sports are classified as “recreational sports” and will remain limited to 250 spectators — a decision announced last week — according to a spokesperson for the governor.

“We believe that is unfair and maybe even discriminatory to some of our students and we want to advocate for our families and our parents in order for them to be able to watch their student-athletes and band members participate,” division Superintendent Keith Perrigan said Thursday. “Our attorney is going to present information to our board on Tuesday about potential litigation that may provide some relief to the governor’s amended executive order.”

Perrigan said the board may decide to take action Tuesday.

“We’re trying to follow through to see what all those steps are. Obviously, this is new territory for us. It’s not a territory we want to follow but we’ve tried every remedy we can — up to this point — to try to get some relief.”

School officials are asking to count about 60 people — band members, cheerleaders, directors and chaperones and support — as participants not included in the 250 maximum.

Perrigan said the division has safely provided in-person education indoors since August for 70% of its students with relatively few cases of COVID-19. Additionally, the city has reported five new cases of the virus since Feb. 15, according to the Virginia Department of Health.

The school system is also checking to see if the City Council — its funding entity — must also approve any litigation.

Last week, Perrigan submitted a letter to Northam and state health officials asking that members of the school band and cheerleading squad not be counted in that 250 total, to allow more parents and family members to attend games.

Virginia High is scheduled to open its football season Saturday by hosting Grundy at Gene Malcolm Stadium, a venue with 5,400 seats.

The executive order also stipulates 10 feet of distance between people in the grandstands, while indoor venues including schools and school sporting events, stipulate 6 feet of separation.

“They thought they were giving a big victory with the 250 people. The Gate City game, the other night, you could have safely, easily gotten three to four times that number in there and still allowed for social distancing,” Kilgore said in response to a reporter’s question. “If we’re going to follow the science, let’s follow the science.”

Del. O’Quinn said their joint letter may have played some role in the governor’s decision to increase to 250.

“We didn’t get a direct response, but it may have helped,” O’Quinn said. “The issue is still there as to band and cheerleaders not being included as participants. … We’re not advocating for packing 10,000 people into Legion Field; that’s not what we’re after. … I think these arbitrary numbers where each kid gets one ticket to give to someone and you’ve got 18 people spaced throughout a facility that seats thousands is silly.”

Pillion said he hopes the governor will revisit the issue in March if the numbers of cases continue to decline.

“Hopefully, we’ll see some changes in that executive order and we’ll see some positives in allowing our parents, our fans, our cheerleaders, band members and everyone else to be part of those athletic seasons that these kids have worked so hard to be part of,” Pillion said. “This is one of the top issues we’ve heard from our constituents — getting back in school and this issue. They’re disappointed we’ve not followed the science, like Terry said, and it seems we’re only following the science when it’s convenient.”

The Bristol Virginia School Board voted unanimously Tuesday to take no immediate action challenging a gubernatorial decree in court because its football games can be played in Tennessee.

The Virginia High Bearcats play their home football games at Gene Malcolm Stadium. The capacity for the venue is 5,400, but under Gov. Northam's amended Executive Order 72, crowds at VHSL outdoor sporting events are limited to 250.

The Virginia High Bearcats play their home football games at Gene Malcolm Stadium. The capacity for the venue is 5.400, but under Gov. Northam's amended Executive Order 72, crowds at VHSL outdoor sporting events are limited to 250.