Authorities also arrested Jessica Marie Keohane, 29, of Meadowview. Sheriff Blake Andis said she was hiding inside the residence and was arrested on an indictment charging her with possession of a Schedule II controlled drug.

Eastridge and Keohane are being held without bail at the Southwest Virginia Regional Jail in Abingdon.

A free-standing destination marketing organization will take over control of marketing Bristol, Tennessee this summer following the termination of an agreement for those services between Bristol Tennessee City Council and the Bristol Chamber of Commerce.

ABINGDON, Va. — Washington County officials are now studying how to allow a horse therapy center to be located near the old Dixie Pottery along Lee Highway.

A more aggressive strain of COVID-19 and relaxed behaviors are being blamed for “dangerous” rises in cases and hospitalizations across this region, Ballad Health officials said Wednesday.

A Young Life gathering in March has generated a local cluster of at least 15 COVID-19 cases, according to Sullivan County health officials.

Michael Wright has opened Abingdon Adventures outdoor recreation shop in the historic Norfolk and Western Railway passenger depot in Abingdon, built in 1909 to service the main line as well as the tracks that were later abandoned in 1977 and became the Virginia Creeper Trail.

Site work underway for Texas Roadhouse at The Falls

BRISTOL, Va.— Site work is underway for a Texas Roadhouse restaurant at The Falls in Bristol, Virginia, with construction expected to begin this summer.

Farming history comes to life with restored sawmill in Abingdon

ABINGDON, Va. — Members of the Old Glade Antique Tractor Association found a cure for their cabin fever recently when they fired up an antique…

The month of March marked several painful anniversaries for the family of Israel Ray Smith — the last time anyone saw or spoke to him, the initial call from his employer asking police to check on his well-being, and the day he was officially reported missing. 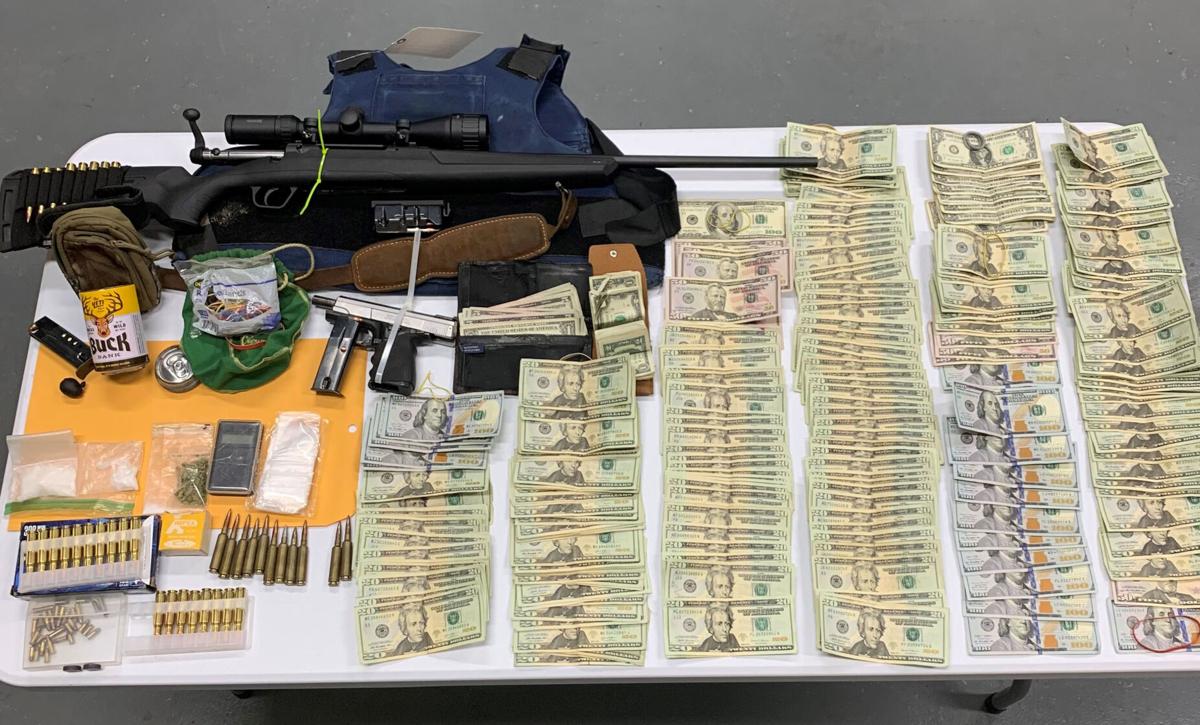 During the search of a Washington County residence Wednesday, law enforcement seized a quantity of crystal methamphetamine, numerous firearms, ammunition, a bulletproof vest and a large amount of U.S. currency. 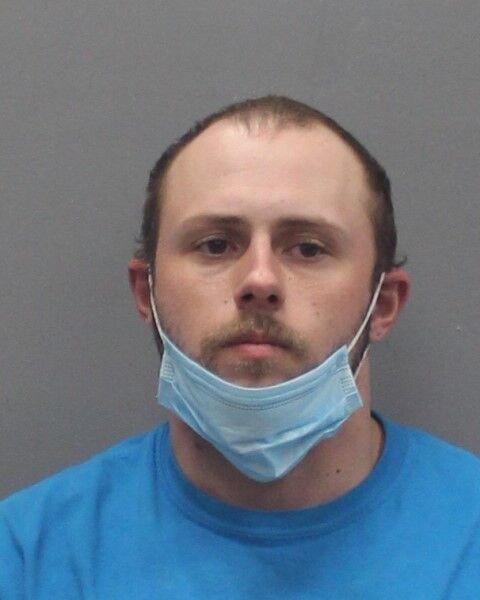 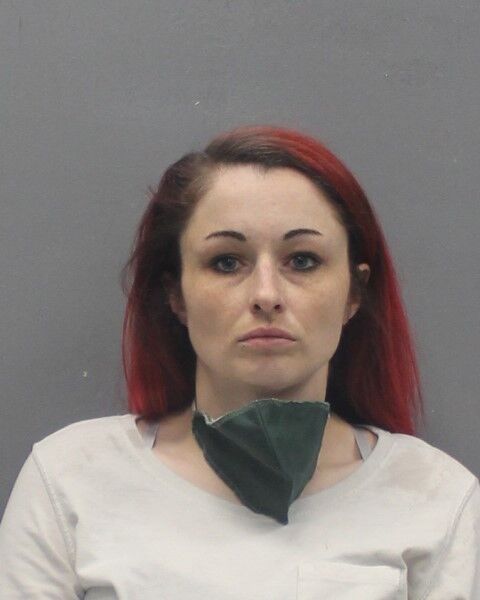