Three seats in the House of Delegates are up for grabs on Tuesday in far Southwest Virginia.

“Serving in the General Assembly has been a big honor, and I appreciate the voters of the 1st District’s trust over the years,” 55-year-old Kilgore said Friday. “Together, we have accomplished a lot, like fiber access, the growth of University of Virginia’s College at Wise and numerous job announcements, but there is a lot left to do to ensure that our kids and grandkids can live, work and raise their families here.”

Kilgore said, “We have to continue our work to diversify the economy and bringing jobs back into the area.”

The incumbent said UVa-Wise is the district’s biggest asset and “I’m going to continue doing everything I can to expand it. We need to put a continued emphasis on workforce training. We have a tremendous opportunity for manufacturing jobs in Southwest Virginia.”

Kilgore is an attorney. He served as the commonwealth’s attorney in Scott County prior to being elected to the House of Delegates in 1993. As a delegate, he is chairman of the House Commerce and Labor Committee and sits on the Rules and Courts & Justice committees.

Kilgore is also the chairman of the Virginia Tobacco Revitalization Commission, which provides access to money to close deals and improve infrastructure in Southwest Virginia.

The incumbent said he received his bachelor’s degree from Clinch Valley College and his law degree from the College of William & Mary.

Tuesday’s election is the first time in 10 years that Kilgore has faced opposition.

Kallen, 25, said she wants to work for better health care, education and jobs in the region.

“I have been the person handing the bill to a family where the parents are working multiple jobs and unable to afford adequate insurance coverage for their children or themselves,” Kallen said. “I have seen folks come in who have worked their whole lives but make just too much to qualify for Medicaid coverage — but are not offered health care through their place of employment and cannot afford the premiums set by insurance companies through the marketplace or private insurers.”

Kallen, who described the lack of “affordable health care” as the biggest problem in the region, said she has seen those in need of diagnostic services leave before their tests are complete because they are unable to pay for the associated costs.  She said she is running for those who cannot pay the “insurmountable costs.”

Kallen said she’ll fight for the expansion of Medicaid in Virginia. She said the first three years of the bill would be funded by federal tax dollars that Virginians are already paying.

“I want to bring Virginia's tax dollars back into the state for our citizens’ use,” Kallen said.

“I have lived in the 1st District my whole life and have seen the problems facing our area firsthand,” said Kallen, who went to public schools and the University of Mary Washington for a degree in theatre.

Kallen said she has worked on the front lines of the areas that need the most change in the region.

“I am running for office because the people need someone that will fight for them and a voice for them in Richmond,” Browning told the Smyth County News & Messenger. “I want to bring good-paying jobs in the 6th District in these seven-plus or more factories and grow the 6th District.”

Browning is the youngest of four children from Prince William County, Virginia.

“My parents were factory workers,” he said. “They believed in the value of hard work and instilled in me the importance of family and community. My parents impressed on me the value of perseverance.”

He has worked for Rent-A-Center for 18 years and previously worked in factories.

Browning, a registered sex offender, said he believes voters should consider what he can do for the community and not his criminal record when going to the polls.

“I knew my past would come up, but I’m trying to help the people in the 6th District,” Browning told the Smyth County newspaper. “The past needs to be left in the past; let’s concentrate on the future. They should vote for the man who gets the job done. I want to be the man that hears the people’s voice.”

Campbell, 51, said, making the choice to run for office should never be made without contemplation of ability to bring about a positive effect on the community.

“I must admit that, having served as your delegate for the last four years, the decision of whether to run again was the most difficult I have had to make in the nearly two decades I have held public office, locally or on the state level,” Campbell said.

The incumbent said the work of a delegate, including attending two-monthlong sessions and other functions, can be overwhelming.

“After much thought and prayer and considerable contemplation with my family, I am asking that you please give me consideration as your delegate for another term,” Campbell said.

As a practicing attorney, Campbell said he has the ability to understand the impact of proposed legislation.

“From my time in local government, I understand the needs of our communities and have developed a plan for improving the core areas upon which state government can make a difference in your life,” Campbell said.

He said the economy is “the engine that drives all other aspects of governmental functions. Without a strong local economy, people are constrained to provide for their families. Job creation should be our No. 1 priority.”

The incumbent said when he took office in 2014 the district’s unemployment rate was 9.5 percent. It’s now at 5.5 percent, he said reports show.

Virginia residents will vote for delegate, as well as the statewide offices of governor, lieutenant governor and attorney general, on Tuesday.

JOHNSON CITY, Tenn. — Ballad Health announced a new agreement with a New York-based nonprofit firm on Tuesday that will eliminate $277.9 million worth of non-governmental payer medical debt for 82,000 people previously served by Ballad.

DAMASCUS, Va. — It was a humid day in Damascus as a spring thunderstorm had cleared, spotlighting the distant mountains outside Jake Caldwell’s home.

BRISTOL, Tenn. — The Tennessee Valley Authority has mapped out the preferred locations for just over 14 miles of new power lines it’s planning to build in the Bristol area, the company announced Monday. 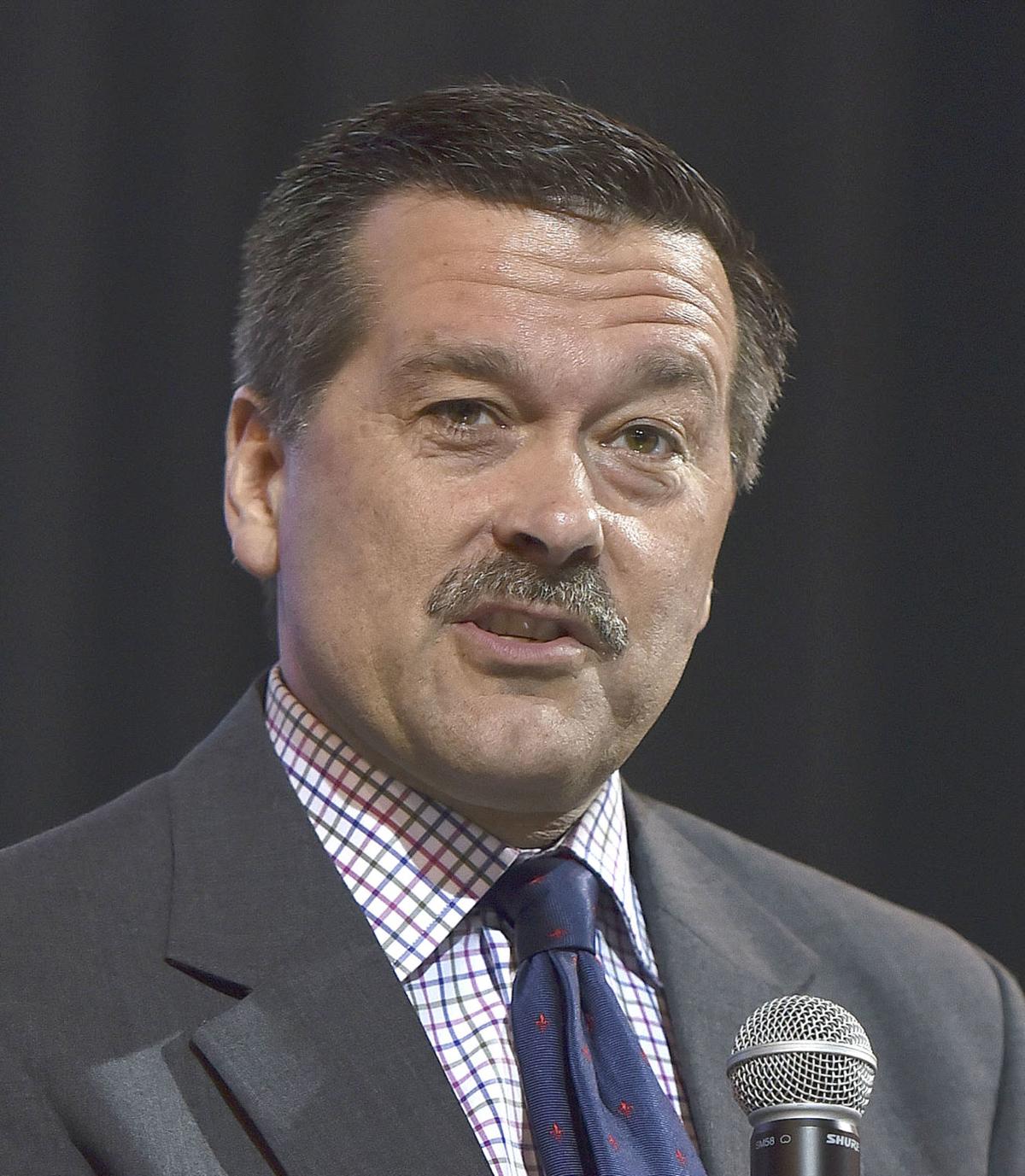 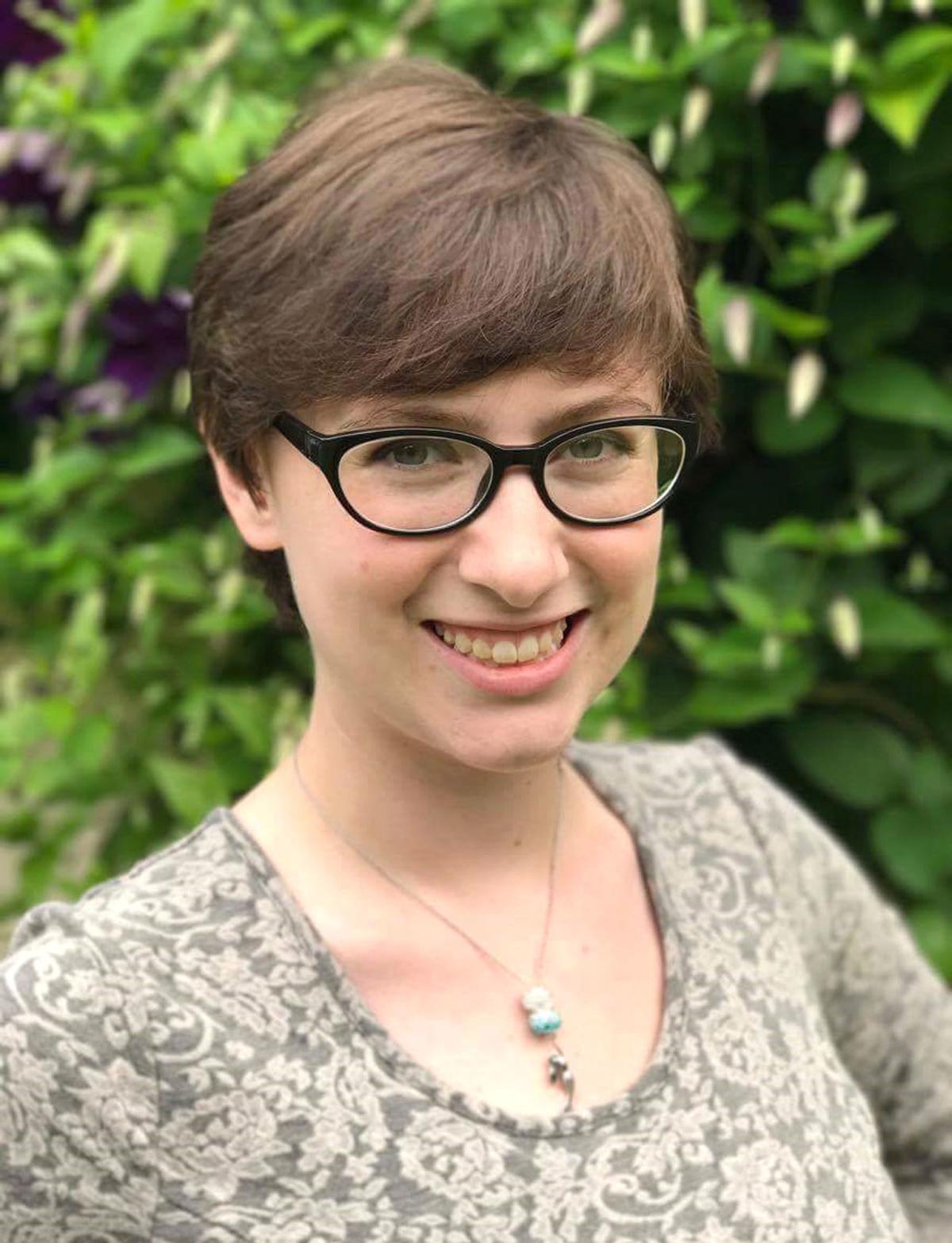