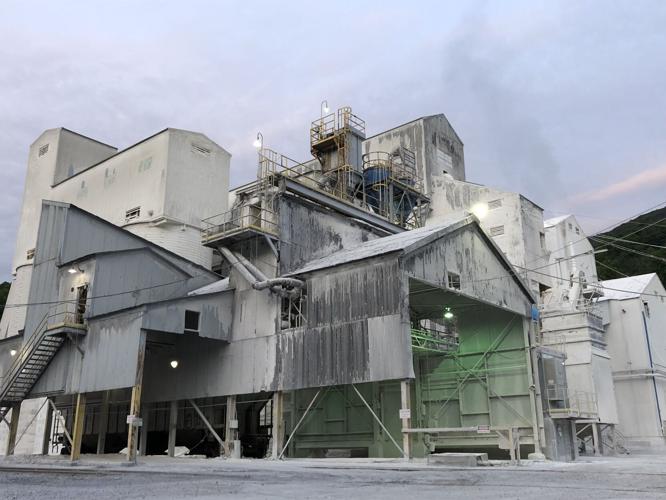 The most visible portion of Lhoist North American’s operations in Giles County is its Kimballton Plant No. 1, located near the mine. 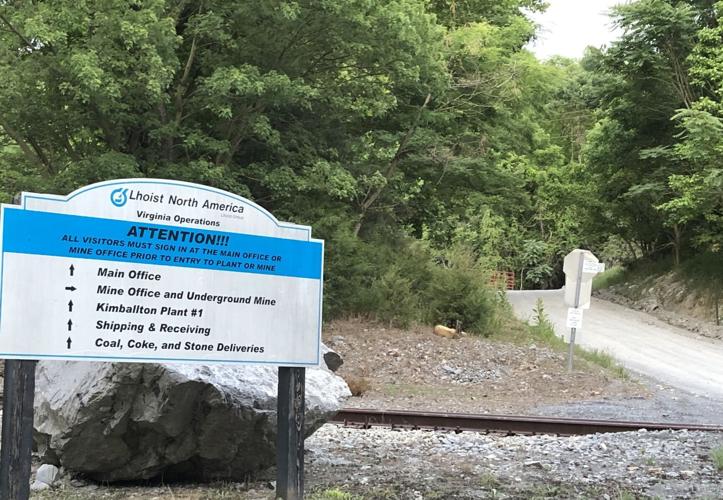 The lime mine driveway, beside the company’s Kimballton Plant No. 1.

BY MIKE GANGLOFF The Roanoke Times

A cave-in inside of a Giles County, Va., mine killed one man Monday afternoon and injured another worker, according to the county’s emergency services department.

The incident occurred at the Lhoist Chemical Mine Plant on Big Stony Creek Rd. in Ripplemead, an expansive backcountry industrial site where limestone is extracted and processed.

Jon Butler, Giles County’s emergency services coordinator, said authorities received an emergency call around 4 p.m. Upon arriving, they learned that a machine excavator inside the Lhoist mine had been “engulfed by materials” which capsized the excavator and trapped its operator inside its cab.

After emergency workers and mine employees entered the mine, they found the machine operator had been killed. Another worker was treated on the scene for chemical burns he suffered while attempted to rescue his colleague.

Neither worker was identified by authorities and no other injuries were reported.

The mine will remain shut down while the incident is under investigation, Butler said.

Most common jobs 150 years ago in Virginia

Gov. Glenn Youngkin will sign a pair of state budgets ceremonially on Tuesday at a produce market in western Henrico County, ending a sometimes combative six-month showdown with the General Assembly over taxes and spending priorities.

A Jewish math professor lost his job at UVa following his efforts to integrate barbershops in the 1960s.

'It's not enough': Youngkin signs budgets, says he wants more

Gov. Glenn Youngkin launched a new campaign on Tuesday to get everything he wanted but didn't get in the new state budget he just signed.

One of four escaped inmates who walked away from a federal prison satellite camp in Hopewell has turned himself in, authorities said Monday.

Two more inmates who walked away from a minimum security satellite camp at the Federal Correctional Complex Petersburg surrendered early Tuesday to the staff of the facility where they were housed. Only one of four inmates who escaped Friday is still at large.

There have been 156 cases identified in the United States, but no deaths have been reported.

Take a peek inside the world's oldest restaurant

Take a peek inside the world's oldest restaurant

The most visible portion of Lhoist North American’s operations in Giles County is its Kimballton Plant No. 1, located near the mine.

The lime mine driveway, beside the company’s Kimballton Plant No. 1.