A Williamsburg man was detained after a double-bladed knife was found concealed inside the inner workings of his laptop computer during a security checkpoint screening at Richmond International Airport.

As the traveler began to pass through the checkpoint Friday to board a flight, a U.S. Transportation Security Administration officer staffing an X-ray machine spotted what appeared to be a knife inside the man’s carry-on bag. The contents were searched, but initially no knife was found as each item in the carry-on bag was separated and re-examined through the X-ray machine, an agency spokeswoman said.

At that point, the X-ray image indicated the knife was inside a laptop computer. After obtaining tools that could disassemble the laptop, a double-edged knife was found “to have been artfully concealed inside the guts of the computer.”

The traveler, who wasn’t identified, initially claimed he had no idea there was a knife inside his laptop. “However, after the knife was revealed, he confirmed that the knife was his,” the spokeswoman said.

“This was a superb job on the part of our officers to first identify the threat and then work in partnership with the Capital Region Airport Commission Police to obtain tools that were necessary to disassemble the laptop to reveal the knife,” Robin “Chuck” Burke, TSA’s Federal Security Director for the airport, said in a statement.

“Detecting artfully concealed weapons points to the training and skill of our officers who are focused on their mission to ensure that prohibited items that could cause harm are not carried onto flights,” he added. “The traveler now faces a stiff federal financial civil penalty.”

Troy Bell, a spokesperson for the airport, said the matter remains under investigation and no charges have been filed at this point.

The boy’s mother called him her “lil cowboy,” and in a Facebook post said she was heartbroken, but was “so proud of your bravery and your courage.”

Kilgore bill would allow pharmacists to diagnose, treat some infections

The governor sought to reassure legislators that he and the General Assembly will find a solution that protects localities in their budgets.

Basic aid figures did not reflect a provision to hold localities harmless from the elimination of state's portion of the sales tax on groceries. 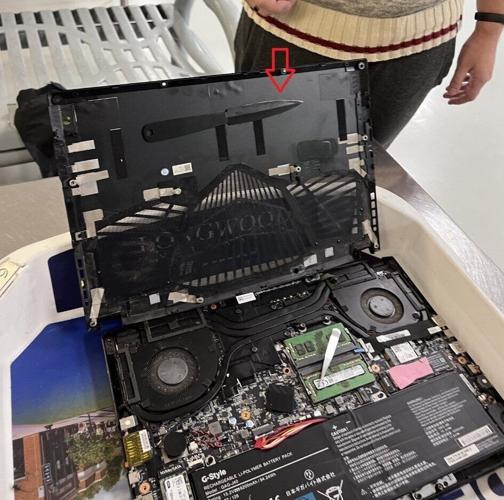 The TSA discovered a double-edge knife concealed in the inner-workings of a traveler's laptop computer at Richmond International Airport. 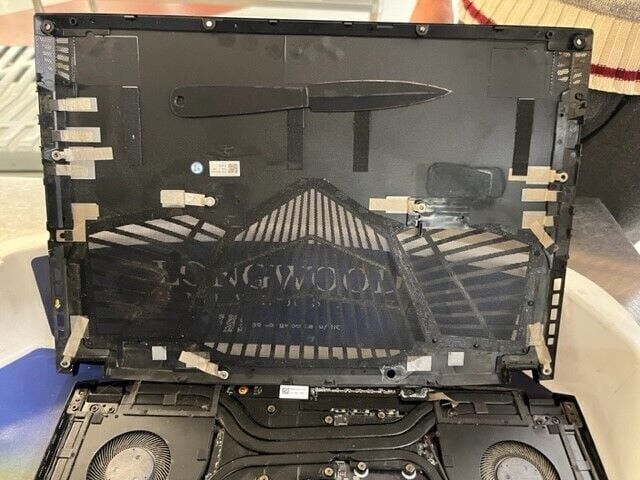 The TSA discovered a double-edge knife in a laptop at Richmond International Airport.