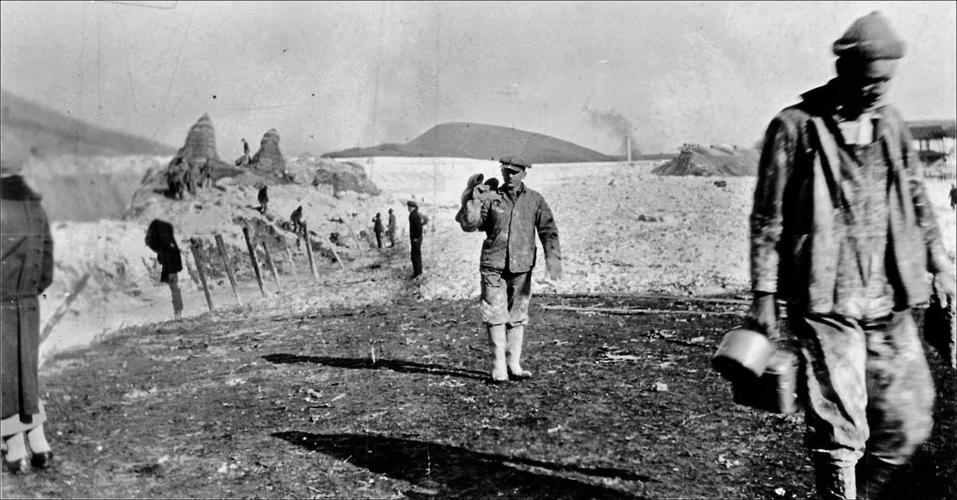 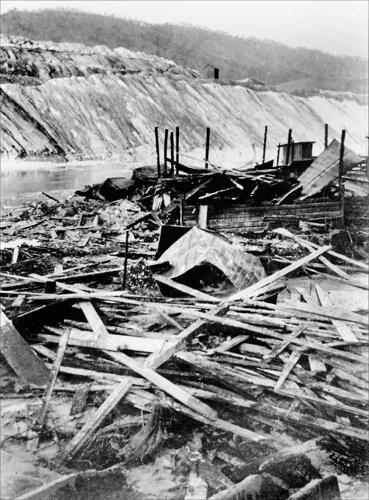 Devastation followed the break in the Muck Dam.

Pieces of the Past is a weekly history column that takes a look at previous stories covered by the Bristol Herald Courier. We are always interested in hearing reader response. If you know anything more about the stories covered in Pieces in the Past or have an idea for a future column, email the columnists at rsorrell@bristolnews.com or djmathews@bristolnews.com. Follow Dalena and Robert on Twitter at @dalenamathews and @RSorrellBHC.

Nineteen people — including 12 children — died almost a century ago in Saltville, Virginia, when tons of water and muck blasted through the town on Christmas Eve 1924.

Disaster struck when the dam on the North Fork of the Holston River broke following several days of heavy rain. The dam — known as the Muck Dam — gave way around 10 p.m. after succumbing to overwhelming pressure, according to articles in the Bristol Herald Courier.

A “wall of water” poured over the town, bringing thousands of tons of muck that spread death and desolation for miles.

Without a moment’s notice, houses were shattered to fragments and cars were overrun by the sea of sticky, tenacious muck.

Those caught in the swiftly moving deluge were carried downstream in their houses, and many were lucky to make a narrow escape from the flood.

One account of the moment the muck dam broke came from J.H. Scott.

His brother, J.C., was visiting from Roanoke when they heard a “roaring” sound. The pair dismissed it as some sort of accident at the plant.

When they went out to see what was going on, they saw “dimly outlined against the sky, great mountains as it were, moving by the house.”

They were hit by an “avalanche of water and muck.” The impact carried J.H. Scott about 50 feet from where he had been standing. When he went to look for his brother, he found him, with a cut on his head, “lying partly covered with muck, dead.”

Margaret Linford, an occasional columnist for the Smyth County News, periodically takes a look back on the tragedy.

“I have heard stories of the ‘night the Muck Dam broke’ from my Grandma Overbay and a dear friend of our family, Novella Perkins,” she wrote in a 2013 column.

One of the most well-known and dramatic tales of rescue was that of the little Prater girls. Their parents died in the incident. The girls were found by Wyndham Roberts, John Helton and Dave Hicks, “who were passing some wreckage when they heard a child calling for its mother. They found the voice came from under the roof of a building which had been washed away [the rafters had kept the roof itself intact].”

“Quickly a hole was cut in the roof, according to Wyndham. A small hand came through the hole and a little girl said ‘Please don’t kill us! My little sister is here in bed with me. Mama and Papa are downstairs and we have been calling for them all night, but they won’t answer us.’ The men assured the two children they had come to rescue them, not harm them. The children were unaware of what had happened. They had been put to bed upstairs with some of their Christmas toys. When found, they were still in bed, and the bed was resting on the muck and pressing up against the roof rafter.”

There are many stories from this terrible night in Saltville’s history. Those who lived carried it with them and, it seems, that not a Christmas Eve could go by without them recalling the horrors they endured that terrible night, Linford says.

Today, you can see other stories and photos from the disaster in a small exhibit at the Museum of the Middle Appalachians in Saltville.

Zoo lets you name a cockroach after an ex and have it fed to an animal. What are the most popular names?

The San Antonio Zoo has kept track of the most popular "ex" names over the fundraiser's four years. Here they are.

BRISTOL, Tenn. — A man has been arrested on charges of murder and assault in Sullivan County.

Pulaski County authorities released more information Thursday about an altercation earlier this week that left one man dead and another injured.

Learn more about the secret language chimps use to communicate

Devastation followed the break in the Muck Dam. 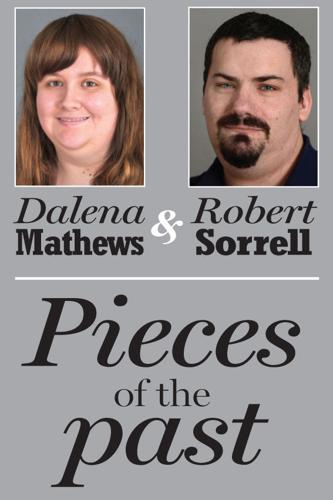