BRISTOL, Tenn. — Neither presidents Washington nor Lincoln, Roosevelt nor Jefferson, budged even an inch atop Mount Rushmore today.

Those are William Lee Golden, Duane Allen, Richard Sterban and Joe Bonsall — long renowned and heralded as country music’s Oak Ridge Boys. They embarked on the first night of their two-day stint at the Paramount Center for the Arts in Bristol, Tennessee on Thursday.

“You have an incredible town,” said Sterban backstage before the show. Bonsall, Allen and Golden echoed Sterban’s sentiments. They genuinely seemed to love Bristol.

Bristol loved them right back, to the tune of two sold-out shows — last night’s and tonight’s. Little wonder.

Members of the Country Music Hall of Fame and Grand Ole Opry, The Oak Ridge Boys earned their trek to country music’s pinnacles long ago. Yet as evidenced by last night’s emotions-encompassing show, they carry on as if they’re still journeying to the top.

They opened their hits-packed set with 1978’s welcoming, “Come On In.” Voices strong, Bonsall went high, Sterban low. Allen and Golden maintained the middle. Altogether, they sang as if young again.

Rust gathers on relics, but certainly not on The Oak Ridge Boys. They gleam like chrome in the shade, four midcentury rumblers whose engines still rev.

Early on, Bonsall stepped to the edge of the stage for a word with the audience.

“You know, we’ve been through Bristol at least 50 times a year,” he said. “For the next two nights, we’ll set up a tent! Country music goes way back here — the Birthplace of Country Music!”

They performed as if on hallowed ground. Their voices swapped leads with aplomb, up and down and all around like a roller coaster ride, one that twanged and touched hearts and memories alike.

Golden, country music’s Moses in his long, flowing white beard and hair, elicited audible audience responses whenever he commanded a lead. His sinewy baritone, beautiful as Grandma’s homemade quilt, was filled with emotion during “Thank God for Kids.”

He’s past 80. He’s legendary. Even after singing the song for 37 years, Golden sang it in a way that must have made the audience think, “Thank God for Golden.”

Likewise Sterban. When his water-well-deep bass stepped up to lead “Dream On,” cascades of applause punctuated his timeless gift.

That’s The Oak Ridge Boys — gifted. Through 1977’s dramatic “Y’all Come Back Saloon” and “You’re the One,” the group’s first two Top 10 country hits, their harmonies spun a web that would warm the coldest of hearts.

Hits atop hits, The Oaks’ voices echoed from onstage to backstage, aisle to aisle and seat to seat. Woven like thread in a beloved heirloom, their voices extended from their souls and poured out into the Paramount’s lobby and adjacent alleyway, where their bus idled alongside the historic building.

Why, The Oaks even made way into the hearts and minds of those who came, heard and witnessed American country music greatness. They didn’t just sing; they moved people.

Employees at ZF TRW in Atkins learned that the company will permanently close the plant at the end of 2022.

A new place for Bristolians to pick up breakfast and a cup of joe on their morning commute is under renovation in Bristol. 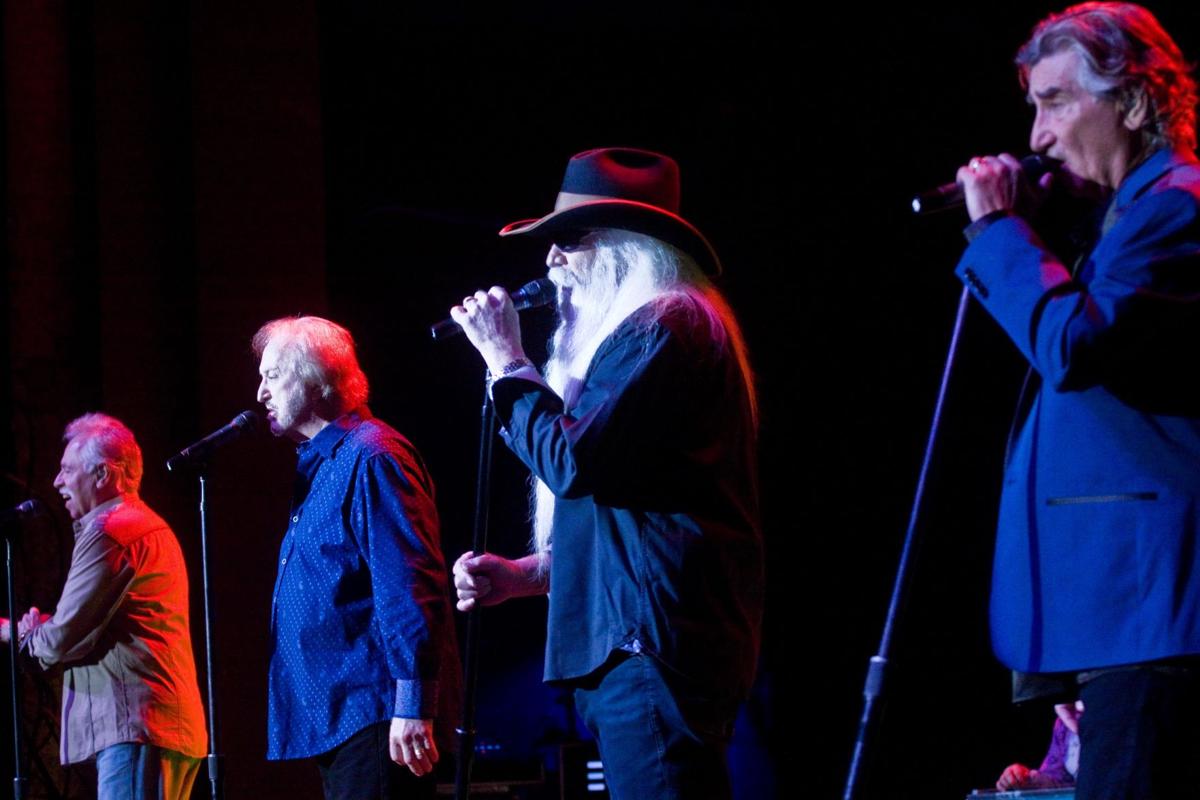 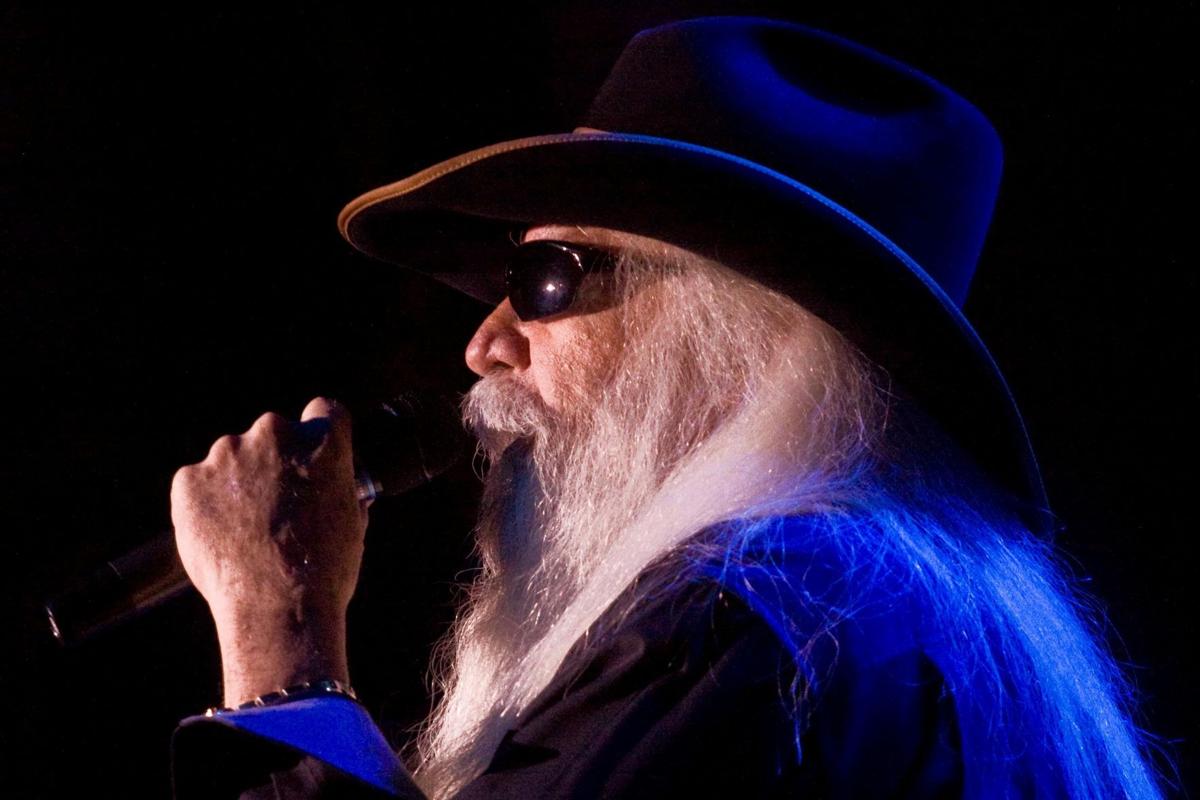 William Lee Golden, now 81, sings with The Oak Ridge Boys during a concert at Bristol's Paramount Center for the Arts on Thursday night.