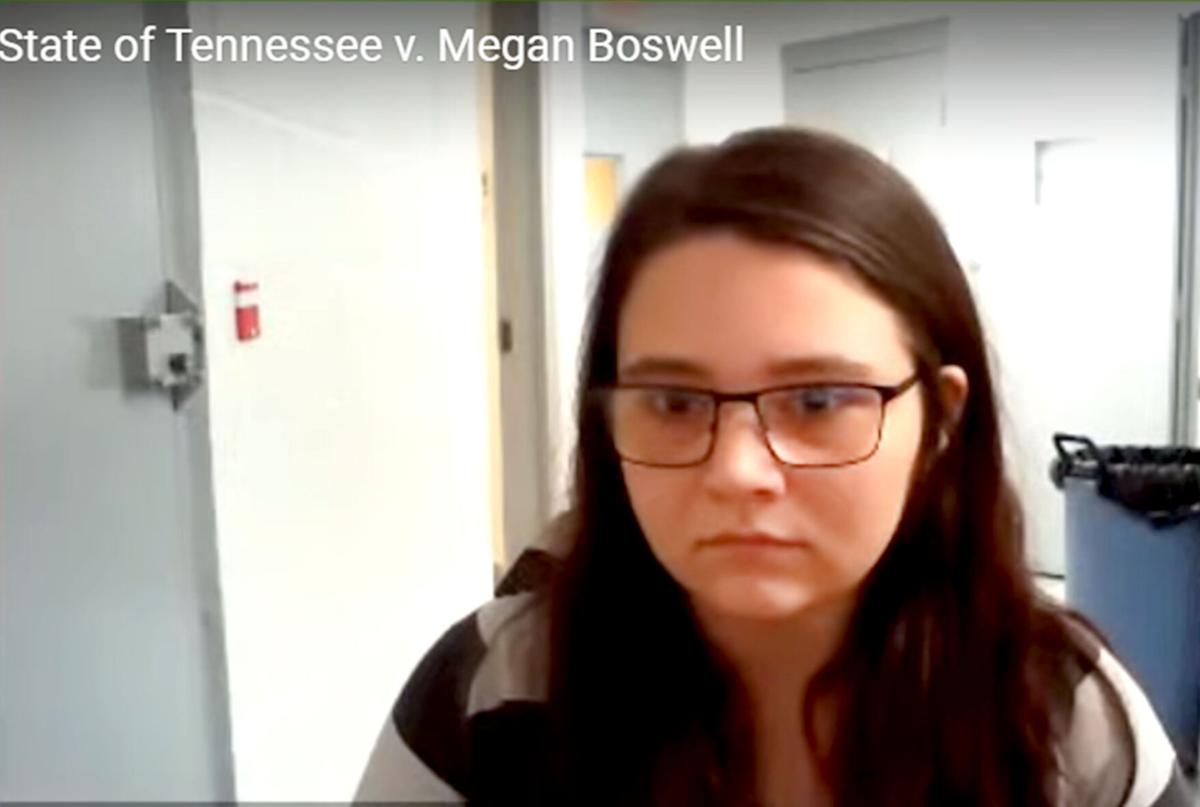 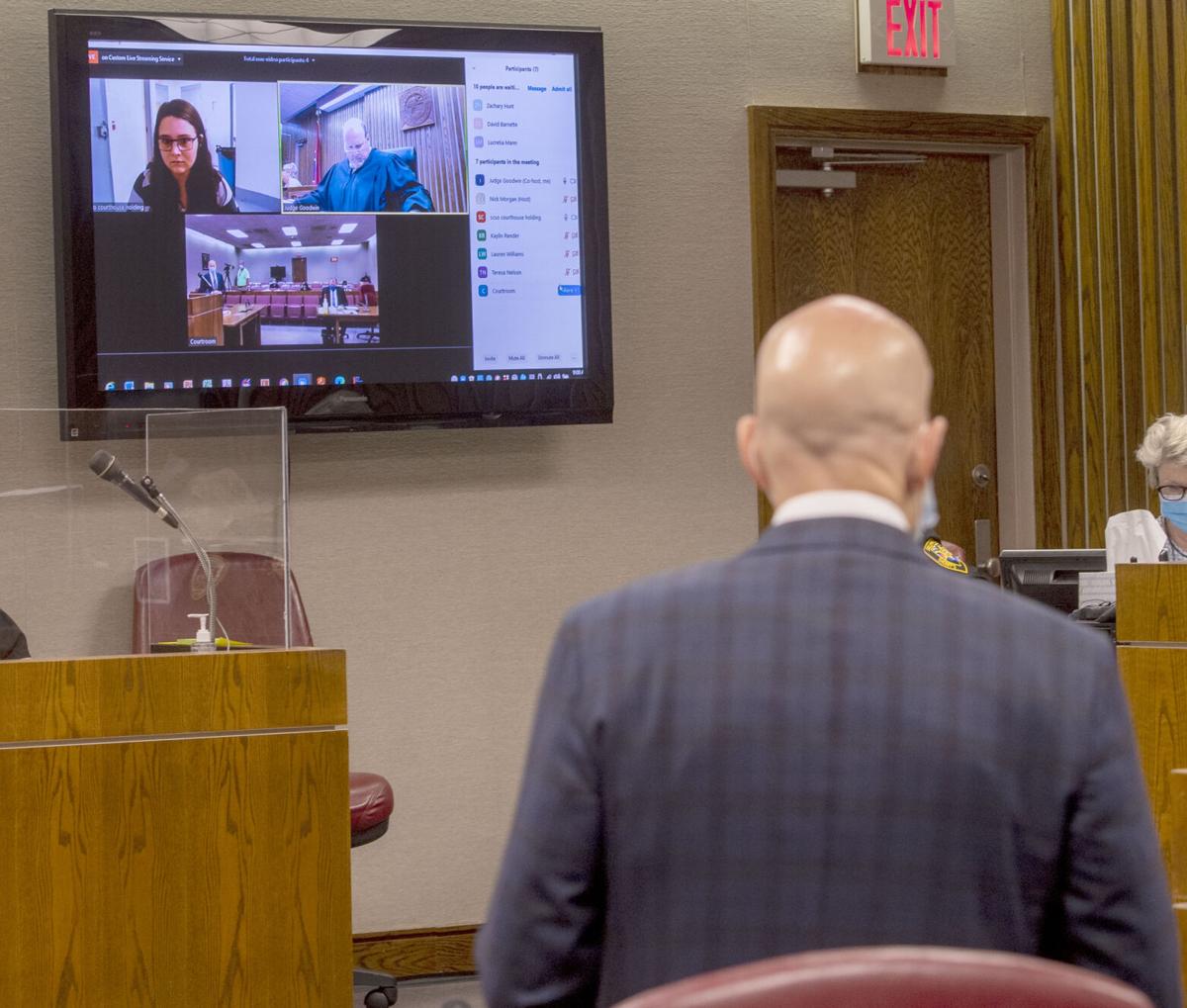 Megan Boswell, 19, was indicted by a Sullivan County grand jury in May on 11 counts of making false reports to authorities as they searched for her missing daughter, whose body was found in early March on property belonging to the Boswell family near Blountville. The search for Evelyn started after local authorities received a Department of Children’s Services referral on Feb. 18 that said she had not been seen since before Christmas.

No charges have been filed in Evelyn Boswell’s death and Staubus declined Friday to provide any additional details about what will be presented to the grand jury on Aug. 19.

Boswell appeared via video in Sullivan County Criminal Court Friday morning for a hearing where the court received an update on the false reports case. She has been held at the Sullivan County jail since February, when she was first accused of lying to investigators.

During the brief proceeding, which lasted about five minutes, Staubus told Judge Jim Goodwin that a matter involving Boswell will be presented to a grand jury on Aug. 19.

At an arraignment hearing in May, Megan Boswell pleaded not guilty to the false report charges. Her bond is currently set at $150,000.

The investigation into the child’s death “remains active and ongoing,” Capt. Andy Seabolt, a spokesman for the Sullivan County Sheriff’s Office, wrote in an email Friday.

Citing the active investigation, Seabolt said the office could not provide any further information.

BRISTOL, Tenn. – A Bristol man faces a number of charges after the Sullivan County Sheriff’s Office said he tried to meet a 16-year-old for se…

Fatal wreck in Dante under investigation

A fatal wreck in Dante is under investigation after a truck was found Saturday that appears to have crashed several days before being discovered, according to a Virginia State Police news release.

A North Carolina driver faces a number of charges after authorities say he struck another vehicle in Sullivan County on Sunday night, left the scene and sped nearly 40 miles over the speed limit.