Now, she has a “Real Good Restaurant” serving crab cakes and hushpuppies — about 400 miles from the sea.

Elliott, 56, has made a career out of catering. She’s cooked in kitchens from Florida to Alaska.

These days, she’s living in Bristol, Virginia, and catering food at the Glenrochie Country Club in Abingdon.

Most prominently, she’s also serving lunch, Monday to Friday, at the legendary location of what was once Allison’s Restaurant in the 1990s along Lee Highway in Abingdon.

It opened about a month ago.

Still, Elliott actually began leasing the former location of Allison’s about two years ago for her catering company.

Her crab cakes are a specialty by Chef Philip Newton.

“We’ve had people from Florida, people from Maryland,” Elliott said. “We have people who go to the beach all the time. And they swear his crab cakes are the best.”

Newton says he uses “as little of the extra stuff as possible.”

In other words, Elliott said, “It’s fresh lump crabmeat. I want people to taste the crab cakes and not anything else.”

The popular side item is hush puppies.

“It is a sandwich that originated in New Orleans,” she said. “It has several types of ham and salami, provolone cheese and what makes it distinctive is the olive relish.”

Born in Lebanon, Virginia, Elliott grew up in Abingdon and Bristol.

She graduated from Abingdon High School in 1983. She was an athlete who participated in cross country, track and tennis.

Today, at the Real Good Restaurant, she said, “I have a lot of old friends who come by to eat and say hello.”

Elliott earned a degree in history at Virginia Commonwealth University in Richmond.

From 1988-1991, she worked for former U.S. Rep. Rick Boucher, serving as a legislative correspondent and an administrative assistant at Washington, D.C., and in Boucher’s Abingdon office.

“Then I ran off to Greece for three months,” she said. “I needed to get my rest. Politics, it just wasn’t for me.”

Having lunch one day, however, she left a restaurant at Washington, D.C., and said, “You know what? I think I can do this.”

Talk about impulsive. Elliott decided right there that she was going to culinary school.

She immediately looked up schools to attend. The year was 1992.

“And I started attending school in 93,” she said.

“I was young and full of energy. So I kind of took my degree to take a bunch of seasonal jobs,” she said.

She worked in Alaska at a fishing lodge. She also worked at Key West, Florida, at a five-star restaurant called Louie’s Backyard.

She worked on guest ranches in Wyoming and Colorado.

“I was always working at a kitchen,” she said.

She also toured as a chef with Cirque du Soleil, a traveling circus with performances by people — not animals.

“And, part of it is I just wanted to learn different cuisines from different regions,” she said.

Elliott had a “game-changer” when she worked at a catering company in Phoenix, Arizona.

“And I started working golf tournaments all over the country,” Elliott said.

“They are big events with a lot of moving parts. And that is something that I love.”

“I want to move. I want to figure projects out.”

Elliott worked with golf tournaments from 1998-2017. She also catered food for the Olympics, Super Bowl and several home games of the Washington Redskins.

She gave up the golf tournaments.

“When you do a golf tournament, you go home and have to recover for about a week,” she said. “It could be literally a 100-hour week.”

Today, she’s operating a catering company in the Tri-Cities — and running the Real Good Restaurant.

Elliott cranked up her catering company eight years ago, when she moved to Bristol, Virginia.

“I’m very happy to be home. I’ve lived in Abingdon and Bristol several times in my travels,” she said. “I’m really happy to come home and stay home for good.”

Out of the kitchen, Elliott stays in shape — just like she did by running track in high school.

She hikes, usually going to Roan Mountain in Tennessee or Mount Rogers in Virginia.

Going to Mount Rogers, she said, “I love to park at Elk Garden and go up from there. And I walk all the time over at the weir dam. I take all the paths over there, too, at Osceola Island,” she said.

“When you’re running long distance every week, it toughens you up,” she said.

And it helps in business, she said.

“I’m not naturally competitive. I just want to have real good food and serve it well,” she said. “And I love the fact that we’ve been open a month and I’ve had some customers who have come back for the crab cakes two or three times over already.”

MEADOWVIEW, Va. — A Meadowview teen is being recognized for performing an electrifying version of the national anthem during a recent talent s…

Mayana Rice fell in love with the friendly faces of Abingdon, Virginia. So she signed up for the job of the director of community development for the town  this fall, replacing Jason Boswell, who resigned earlier this year to take a similar position in Washington County, Virginia.

BRISTOL, Tenn. — The Bristol Tennessee City Council unanimously approved retaining a law firm to advise the city on the odor problems at the B…

For five summers, Eva Beaule guided kayaks below an old railroad trestle on the North Fork of the Holston River at Mendota, Virginia. The 300-foot-long Sunnyside Trestle opens Sunday as part of a new mile added to the Mendota Trail, linking the community of Mendota to Phillips.

While the delta variant continues to grip this region with significant numbers of deaths and hospitalizations, a health care expert expects th…

A North Dakota man has been charged with assaulting his pregnant girlfriend at an Abingdon motel.

Three of Bristol’s most recognizable funeral homes have joined forces.

A commercial truck driver from southern Ohio has been ordered to serve 22 years in a Virginia prison following his guilty plea in a fatal wrong-way crash earlier this year in Wise County. 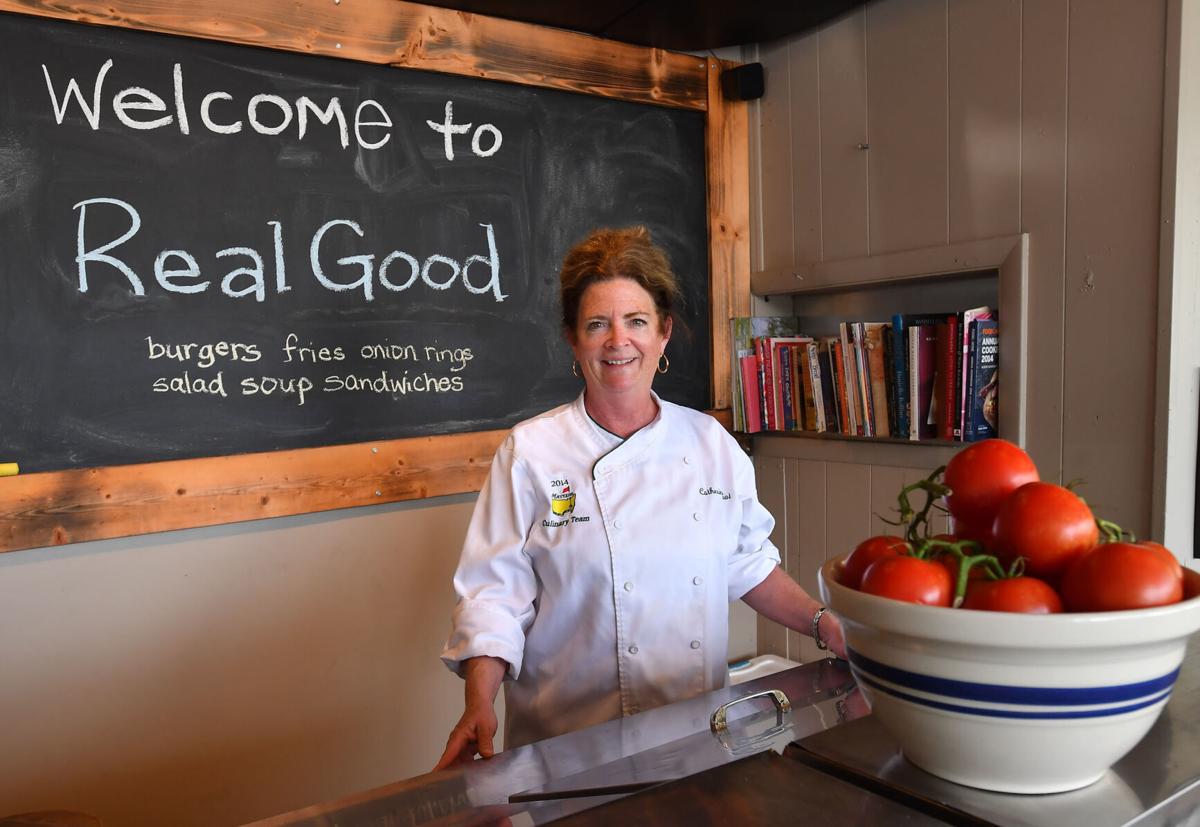 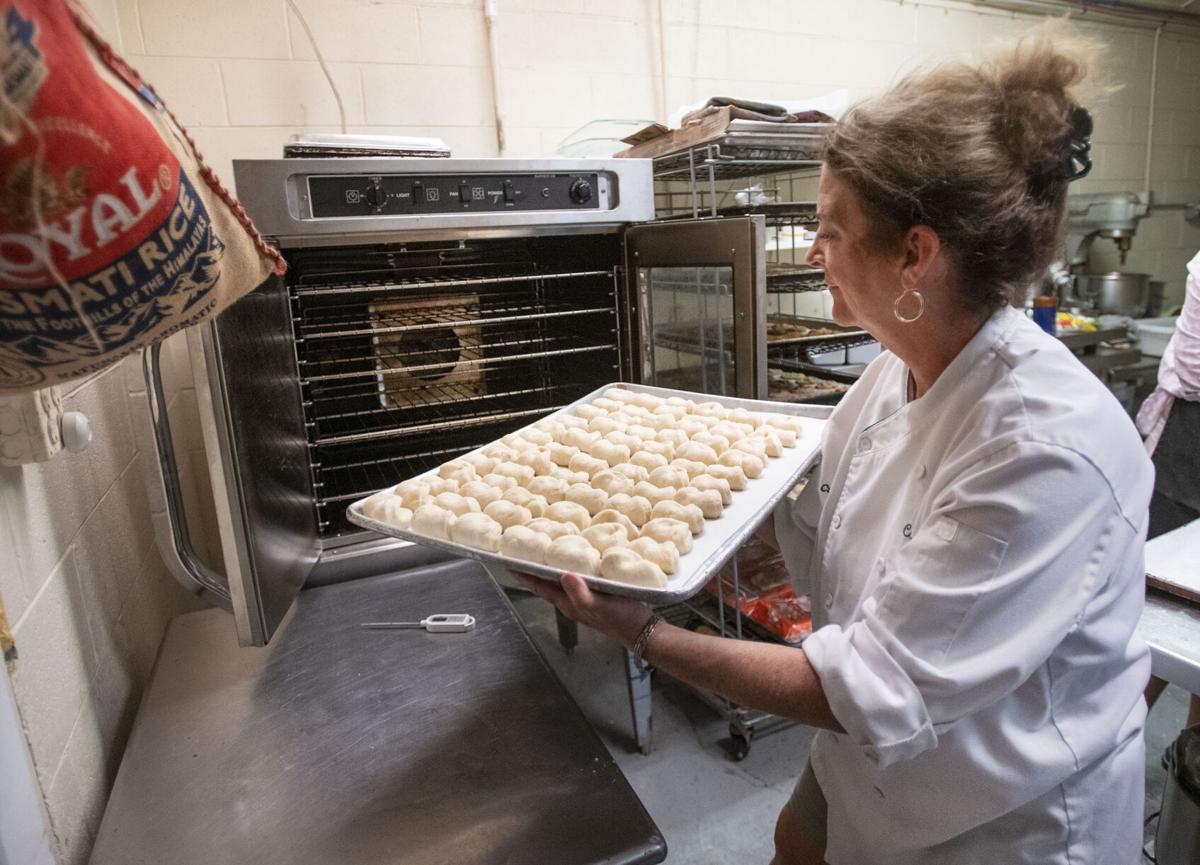 Chef Catherine Elliott, owner of Real Good Restaurant and Party Porch Venue in Abingdon, Virginia, places some of her signature rolls in the oven for a catering event. 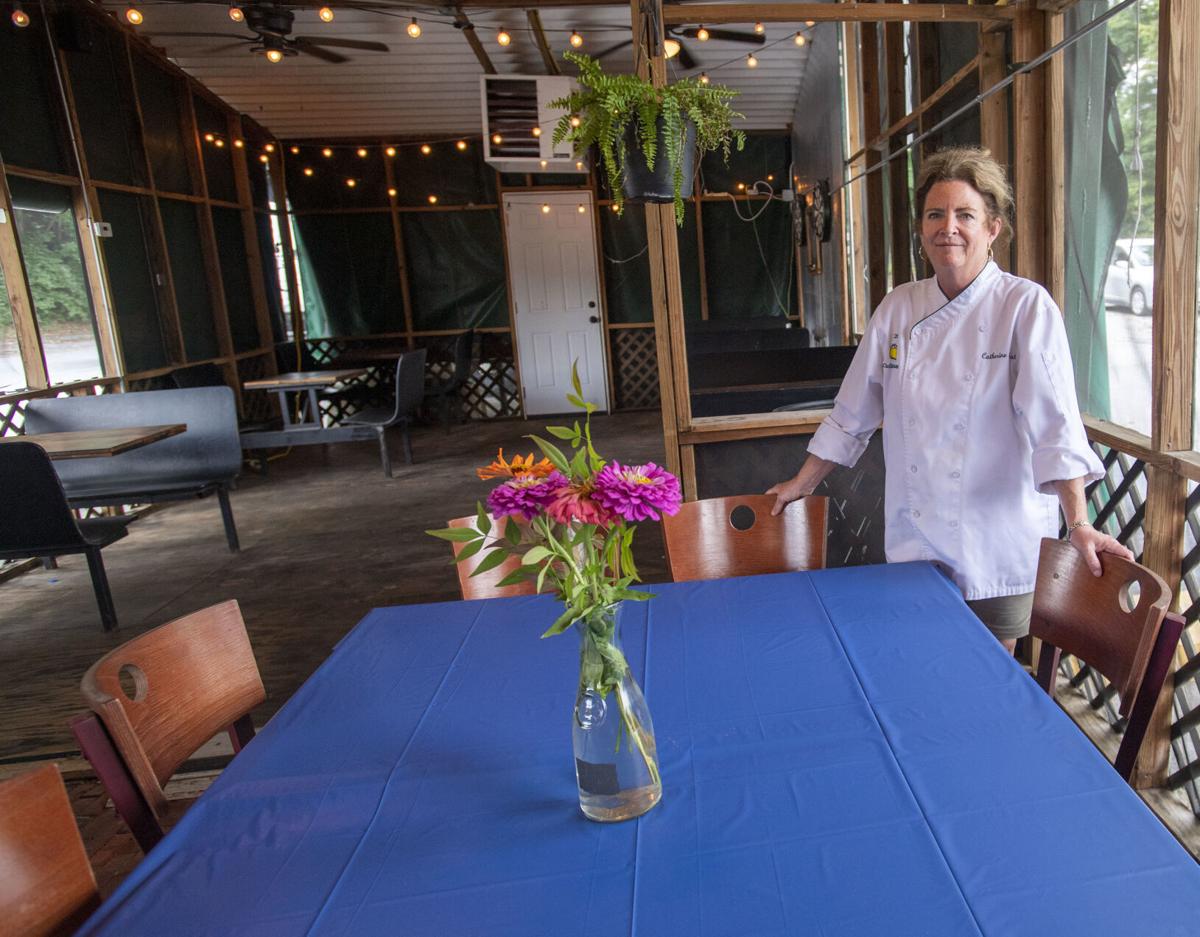 Chef Catherine Elliott, owner of Real Good Restaurant and Party Porch Venue in Abingdon, Virginia, displays a dining area of her new restaurant in the former location of Allison’s Restaurant along Lee Highway in Abingdon. 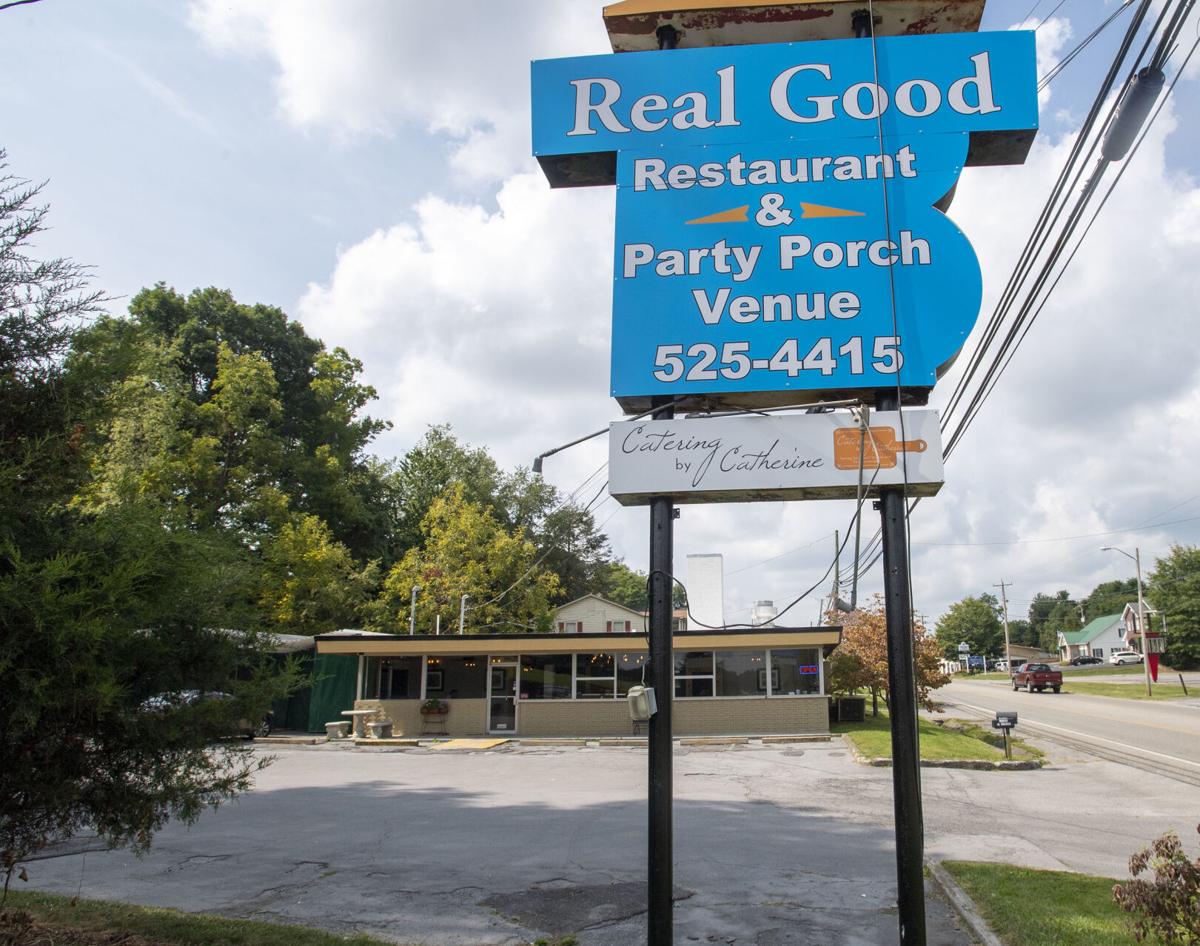