BRISTOL, TENN. — As Thanksgiving approaches, the United Way of Bristol is working to process the many applications they have received for air purifiers to help neutralize the smells emanating from Bristol, Virginia’s landfill.

Since last Friday, when the city announced the availability of air purifiers for those most affected by the odors and fumes coming from the Bristol, Virginia landfill, the United Way has received around 496 applications. Lisa Cofer, executive director of the local United Way, said the organization is currently going through the paperwork to identify those who qualify. They have already had a few people receive air purifiers.

“We are in the process of qualifying all of the applicants and getting their paperwork in and it does take some time,” Cofer said. “We have some ready to go now. In fact, a few people have already picked some up.”

Once an individual’s application has been processed and is given the green light to receive their air purifier, they can make their way to the United Way office to pick it up. So far, only 25 applications have been approved. There are currently 60 air purifiers available, for this reason the United Way is working on a first-come, first-serve basis.

The United Way has been receiving phone calls from Bristol, Virginia. Residents about the program. However, since the air purifier program is being funded by Bristol, Tennessee, residents on the Virginia side of the state line do not qualify for the program.

For additional information or questions regarding eligibility, contact United Way of Bristol TN/VA at (423) 968-4912 or visit unitedwaybristol.org.

For regular updates on the landfill situation and additional assistance, visit bristoltn.org/bristolvalandfill. 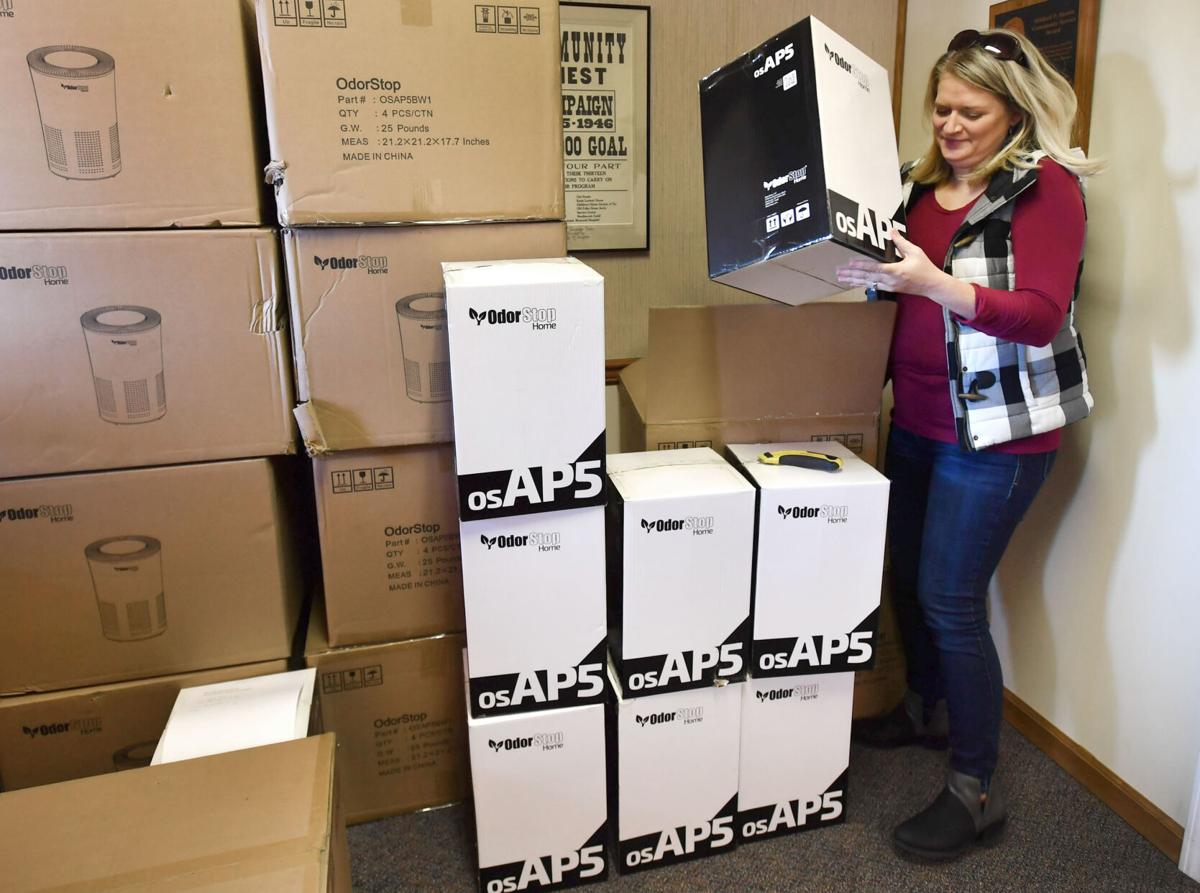 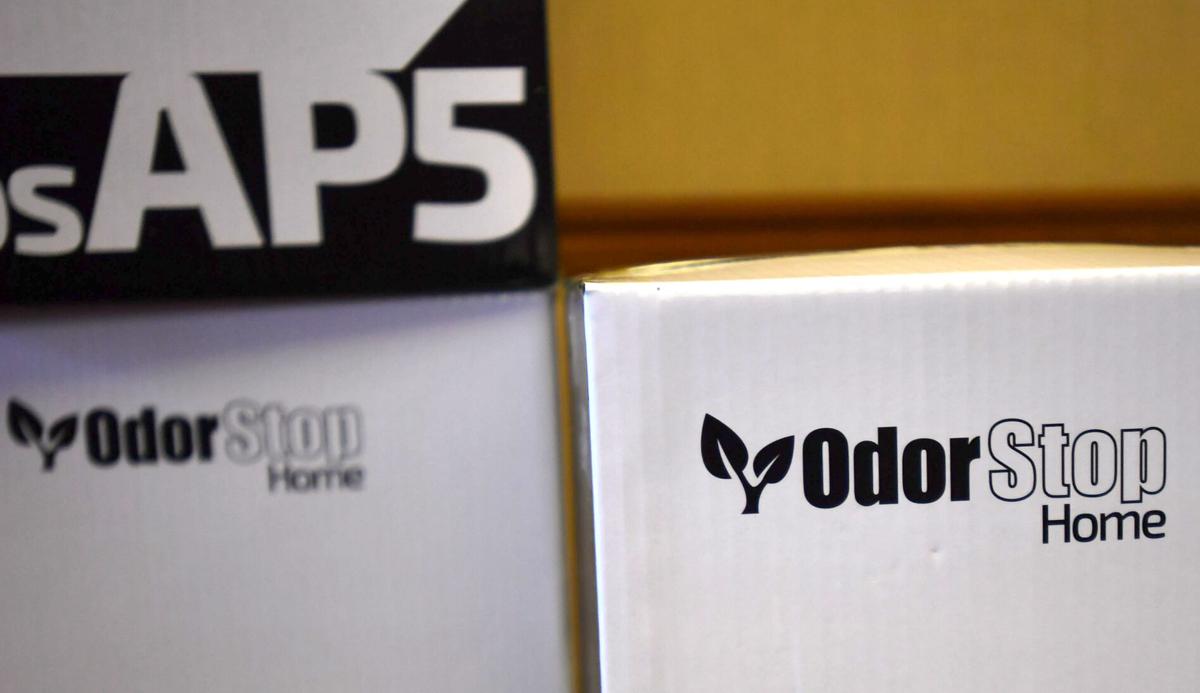 Air purifiers at United Way of Bristol TN/VA wait to be picked up by qualifying applicants.