ABINGDON, Va. — The Historical Society of Washington County’s board of directors has passed a resolution supporting new locations for two Civil War monuments now on the lawn of the Washington County Courthouse.

Walter Jenny, the historical society’s president, spoke during a public hearing at Tuesday’s meeting of the Washington County Board of Supervisors.

The monuments in Abingdon both pay tribute to the Civil War, but they must be moved by the end of January 2022 to make way for a courthouse expansion.

According to state laws that govern the removal and relocation of Civil War memorials, the Board of Supervisors must now seek appropriate places to move the monuments, according to Chairman Dwayne Ball.

The historical society wants the Confederate soldier monument statue to be moved to the Veterans Memorial Park in Abingdon, while another monument — to honor Confederate generals — should be moved to Sinking Spring Cemetery, Jenny said during the meeting.

“The point is that sons of Washington County died,” Jenny said. “There were empty seats at the dinner table.”

On Tuesday, Jenny was one of eight speakers to address the Board of Supervisors.

Richard Morgan, of Abingdon, spoke in favor of moving the soldier statue — and its support, dedicated to women and families — to the Veterans Memorial Park.

Morgan agreed that the monument for the five Confederate generals should go to Sinking Spring Cemetery’s Confederate dead section, where one of those generals is buried.

Col. John Bradley represented the Veterans Memorial Park’s board of directors at Tuesday’s public hearing and said that the park is “open to the public — not only in Abingdon but Washington County and beyond.”

Bradley said the park’s board of directors has agreed unanimously to accept the monuments — the foot soldier and its support.

“In so doing, we are supporting the main purpose of the park, which is to represent the common foot soldier,” Bradley said. “We humbly offer our park as your final positioning of that statue.”

That park is owned by the Town of Abingdon.

In turn, Bradley identified a spot in the northern portion of the park that could house the soldier statue.

“We offer our park as its future home,” Bradley said.

The Board of Supervisors voted to move the monuments at Tuesday’s meeting, but public comment will remain open before supervisors make their final decision on the statues’ new locations.

“We do not decide where for at least 30 days or maybe longer,” Ball said. “This is new territory for all of us.”

Campers may have to vacate Observation Knob for two weeks

BLOUNTVILLE, Tenn. — If a recommendation from the Observation Knob Campground Committee is approved, it could mean the campground will have to…

Bristol company say it can meet demand for Amoxicillin

A Bristol, Tennessee drug manufacturer is prepared to combat the shortage of a commonly prescribed antibiotic, should the federal government s…

ABINGDON, Va. — Residents of Washington County, Virginia, gathered at the Higher Ed Center on Tuesday night to hear to Rex Cater announce his …

ABINGDON, Va. – The Washington County Service Authority Board of Commissioners met in a special called meeting Monday to discuss paying a seve…

Lights are going up at the ballfields of the Leo “Muscle” Sholes Memorial Park at Glade Spring, Virginia. 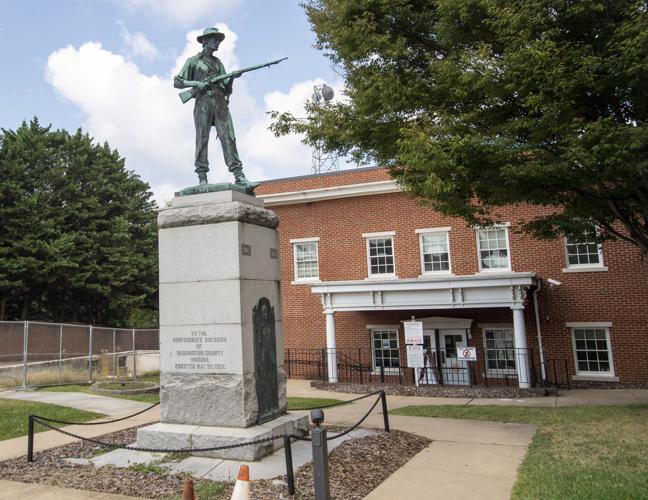 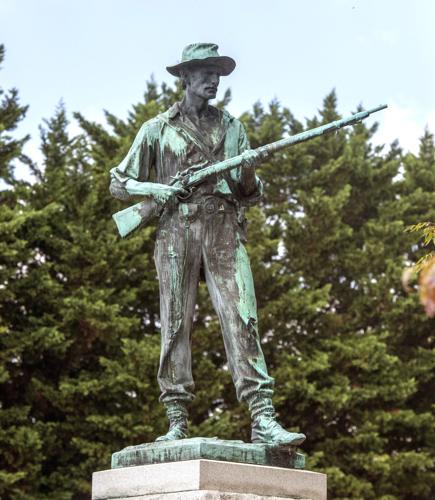