BRISTOL, Va. — Hard Rock International will be an equity partner in the proposed Hard Rock Bristol Resort and Casino — a project now expected to cost $400 million.

Jim McGlothlin and Clyde Stacy, two longtime Twin City business leaders and backers of the casino planned for the former Bristol Mall property, discussed those and other details during an interview with the Bristol Herald Courier this week.

The pair also discussed recent revelations regarding the Cherokee casino project proposed for the Virginia portion of The Pinnacle. The large commercial development off Interstate 81’s Exit 74 is almost fully developed on 250 acres in Tennessee, but 350 acres in Virginia are not. The Pinnacle is about a mile from the mall site.

“We will not be a 100% owner. Hard Rock will be an equity owner just like we will,” McGlothlin said. “They believe in it, or they wouldn’t do that. We will be in control, and they will have a large investment in this. … What we envision for the casino is a lot of things Hard Rock already does. That’s why it’s such a good fit and such a good fit for Bristol.”

“We know the convention center would be at least 100,000 square feet, and we’d be able to get at least 5,000 people in it. It would go on the other end of the mall. We would hope we could get a large convention in there every week,” McGlothlin said. “We already have the facilities; we just need to remodel and rebuild it.”

“We absolutely think that is a big part of the entertainment part of having a resort casino,” McGlothlin said. “It’s become a big, big thing across the country. … It would be ridiculous not to do it and have the employees and the taxes from it.”

In between the casino and convention space, they envision about 50 retail stores, name-brand restaurants and other businesses in the former mall spaces. The existing building is about 540,000 square feet. Plans include a music venue, with Hard Rock expected to provide some well-known entertainment.

They estimate the entire resort would employ more than 2,000, with more than 1,000 working at the casino.

“We are in a desperate situation here. The per capita income is $21,900, 45% of Bristol, Virginia people live under the [federal] poverty level, and 95% of the school children qualify for free or reduced price lunch,” McGlothlin said. “It is so frightening to me that we have that situation. That means we have got to get some jobs in here, or we’re going to totally fall apart as a city.”

Both men said their plans have received a positive reception from state lawmakers so far this year.

The original casino legislation, approved by the General Assembly last year and slated to go before them again during the session currently underway, was designed to aid three fiscally distressed cities — Bristol, Danville and Portsmouth. It was expanded to allow the Pamunkey Indian Tribe, which has announced plans to establish casinos in Norfolk and Richmond.

To that end, both McGlothlin and Stacy are displeased the Eastern Band of Cherokee Indians recently announced a proposal to establish a casino at The Pinnacle — a project that isn’t currently part of any state legislation.

“We have the perfect spot with 544,000 square feet of space,” McGlothlin said. “He’s talking about 75,000 square feet and a food court or one restaurant. We want a whole resort destination, which is not what I heard from them. I’m not putting them down at all. … We are perceiving a different project than they are; we are much bigger — a destination.”

In an interview with the Herald Courier that ran last Sunday, Cherokee Principal Chief Richard Sneed outlined the intent to invest $200 million to construct a 75,000-square-foot casino with an attached hotel of 200-300 rooms near the existing Bass Pro Shops. They also expect to operate a restaurant or food court so as not to compete with existing businesses at The Pinnacle, Sneed said last week.

In conjunction with a casino and hotel, The Pinnacle developer Steve Johnson announced plans to build a water park with a hotel, outdoor music venue, mountain coaster, golf venue and additional shopping and dining — a roughly $350 million investment.

Johnson said last week the Cherokee casino would be crucial to further development on the 350 acres on the Virginia side of the development.

“He [Sneed] seems to want to be the 100% equity owner of the property,” McGlothlin said. “Here is somebody in the casino business that doesn’t run their own casino — Harrah’s runs it for them. They’re [Harrah’s] not coming here. They [Cherokee] haven’t named an operator, and just because they own something doesn’t mean they’d be able to operate it.

“Nor does it mean they would leave their money over here; as owners they would certainly take it back to Cherokee. As owners, our money would be kept here. Everybody has a fair right to be involved in business, but we feel we offer a better idea, a better property and better ownership that will commit to our community.”

Sneed said last week he expects to have a brand name casino operator, but no selection has been made.

Stacy praised the strides the Cherokee tribe has made and how they’ve used casino profits to improve the community through new schools and a hospital.

“I don’t know why they would want to come to Bristol because they have done so well there. They’ve done an unbelievable job,” Stacy said. “But Bristol needs somebody here. We don’t need somebody to come in here and take money back to North Carolina. We need the same thing they’ve done for the people on that reservation. We need to do that here in Bristol. The money needs to stay here and work here.”

McGlothlin said he has a theory regarding why they might want to invest in a Virginia site, which is a drive of about 2.5 hours, or 143 miles away from their existing casino, which is forecast to generate $400 million profit for the tribe this year.

“We have to believe this is really about keeping us from competing with Cherokee [Harrah’s Cherokee Casino]. Since their tax would be lower than ours, if they ran a casino here, it’s likely any business they could shuffle over there, they would, instead of leaving it here. Whether they have an interest in building here or they just don’t want us to compete, that’s just natural,” McGlothlin said.

Chief, others discuss casino plans at The Pinnacle in Washington County

For at least five Virginia cities, investments totaling hundreds of millions of dollars, thousands of new jobs and millions in potential tax r… 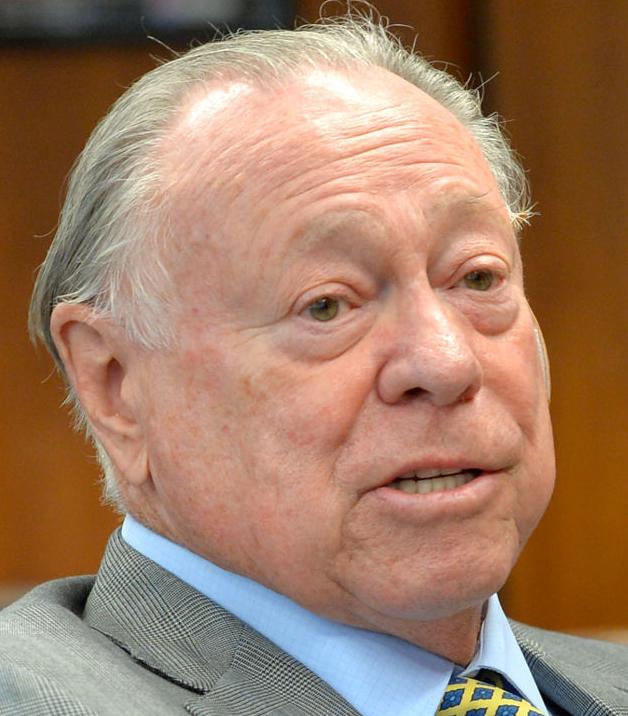 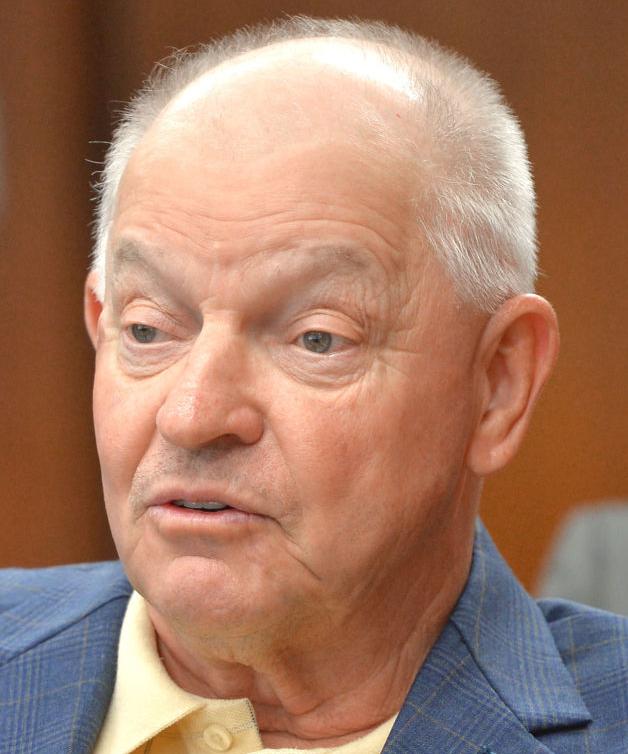