US vaccinations rising again as official declares: 'The fourth surge is real.' 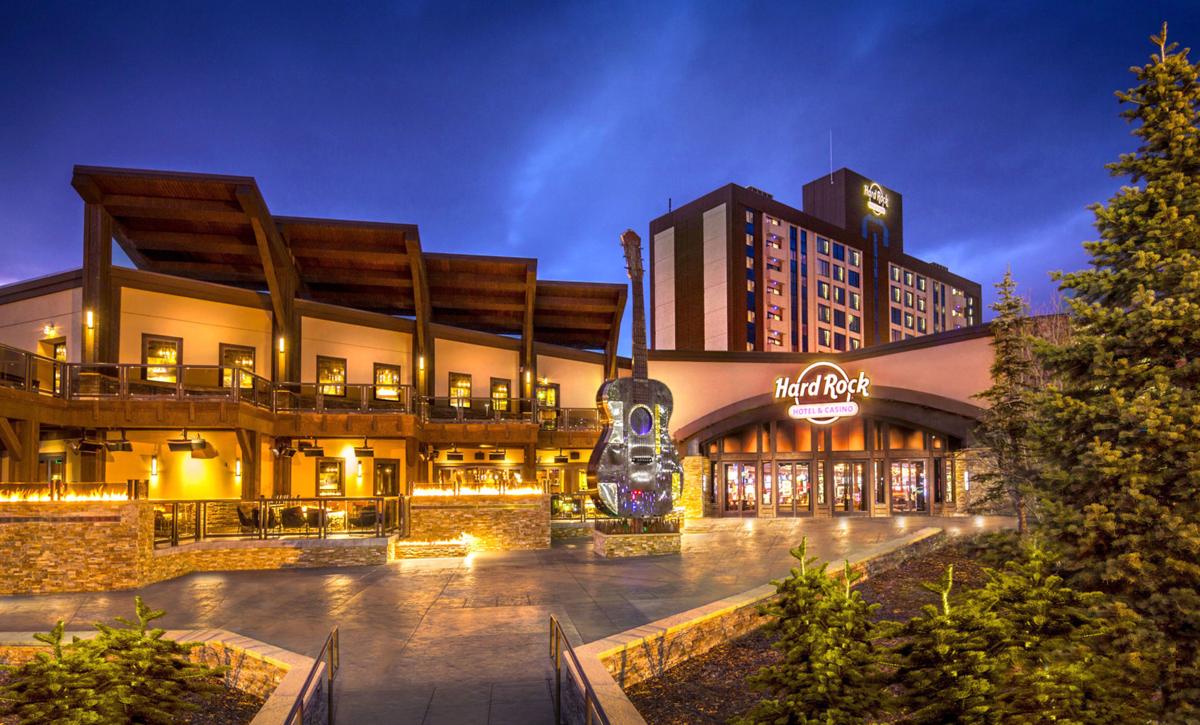 The Hard Rock Hotel and Casino in Lake Tahoe, Nevada. 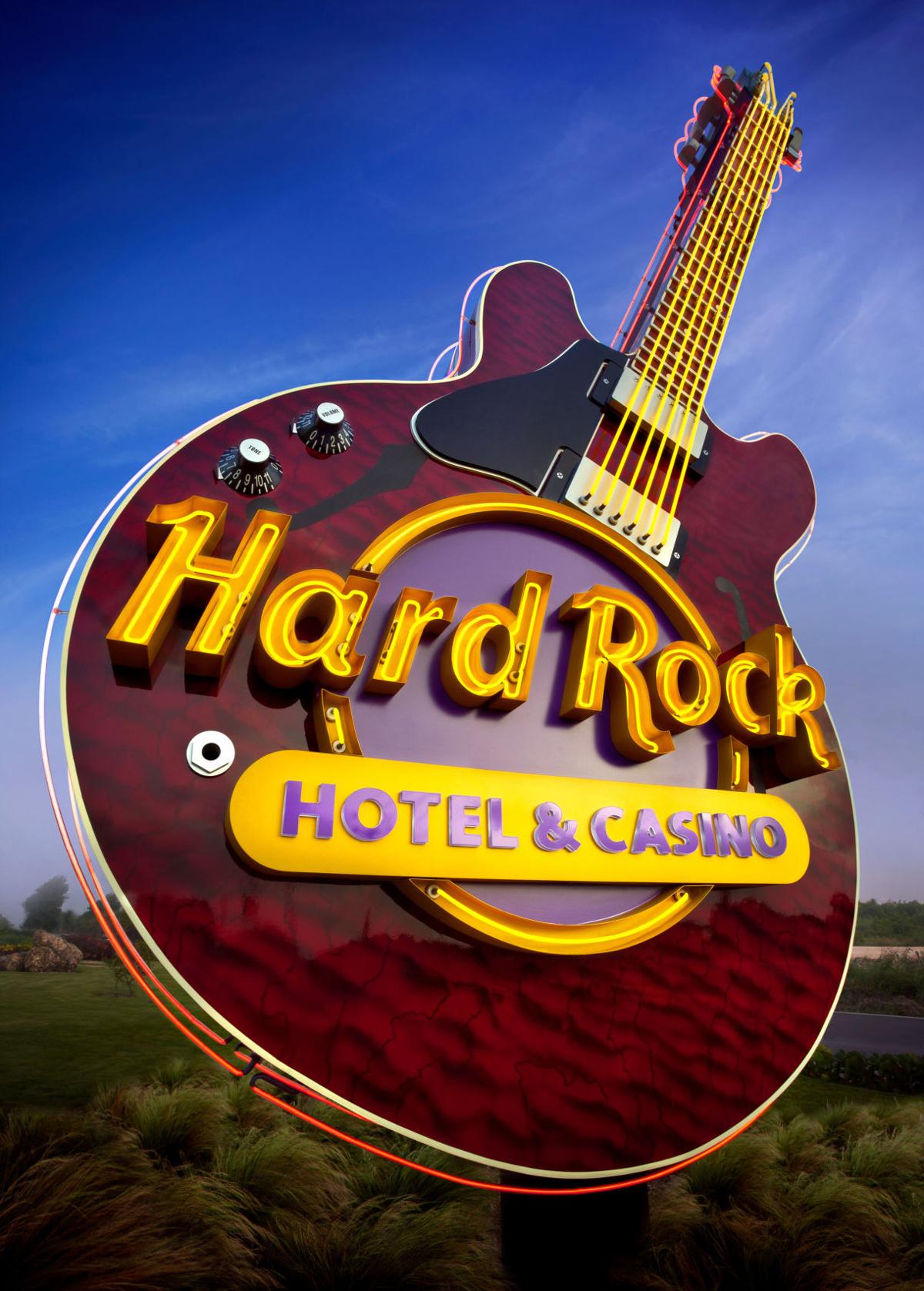 The iconic guitar logo, seen here outside the Hard Rock Hotel and Casino in Punta Cana, Dominican Republic, could soon be in Bristol. 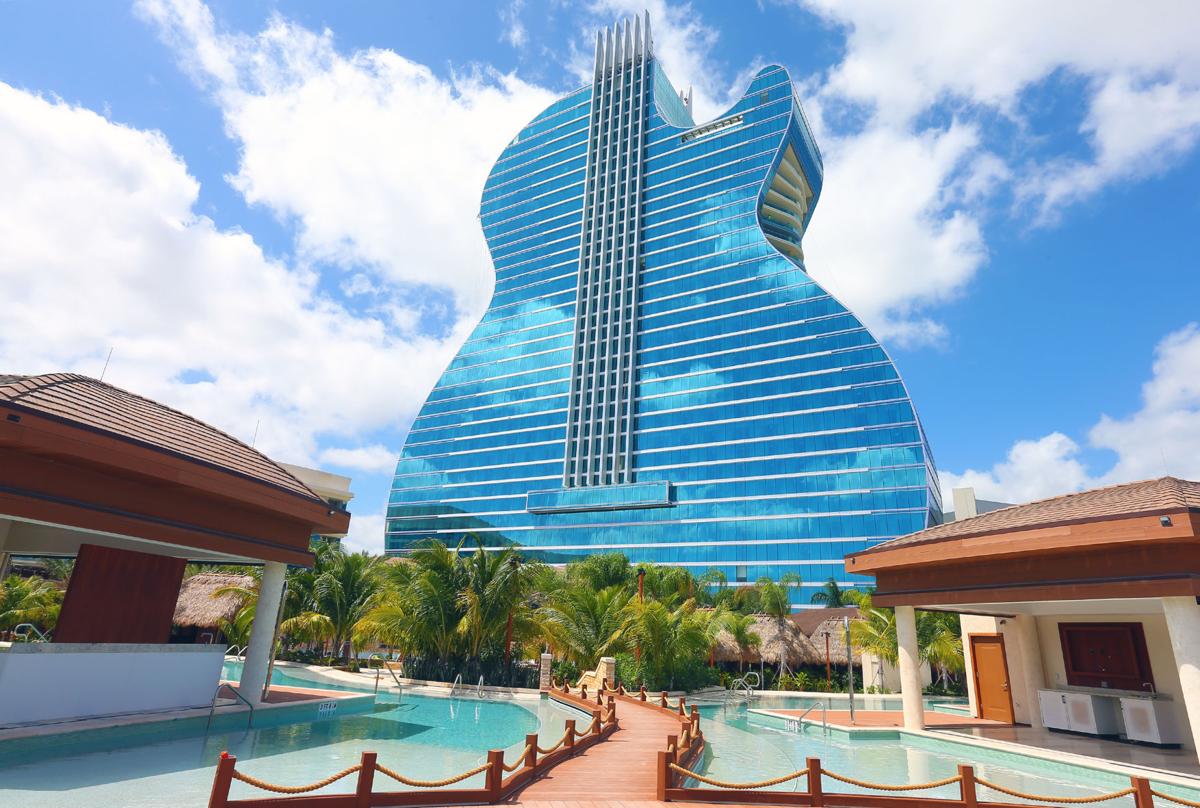 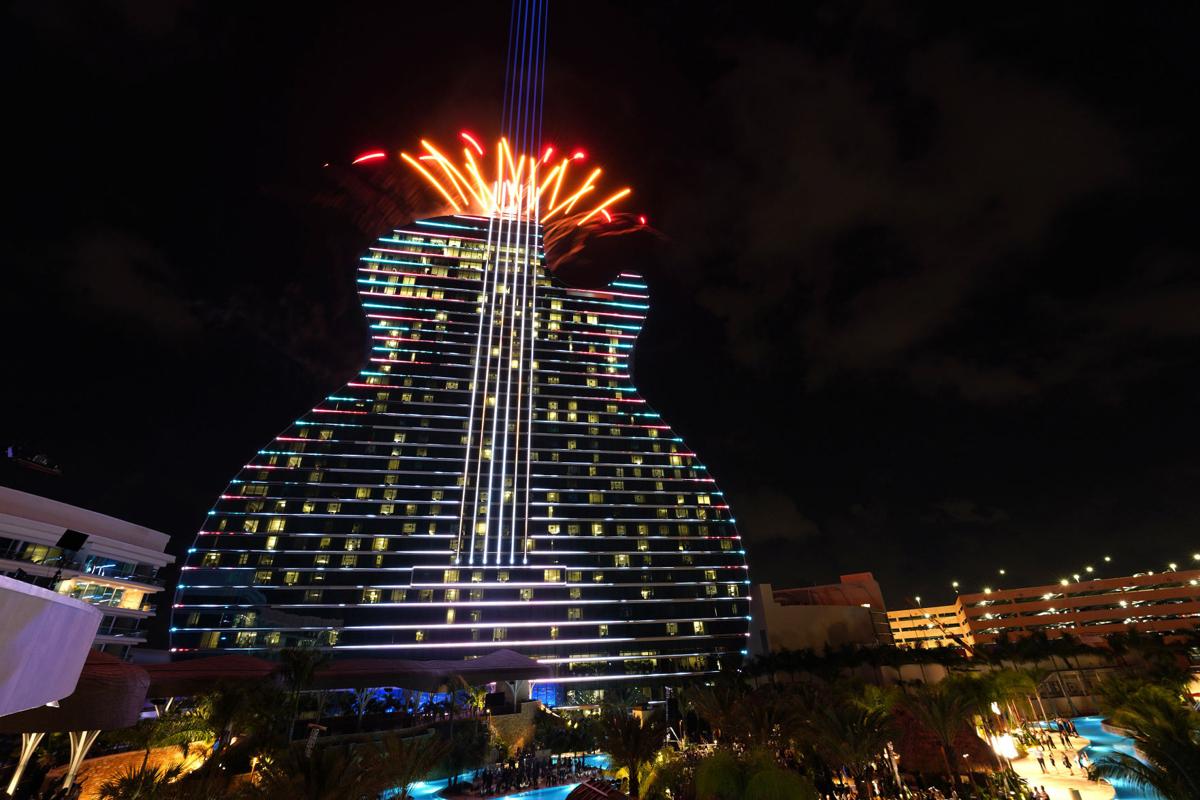 BRISTOL, Va. — An iconic, neon-infused rock and roll guitar could soon illuminate the skyline of the birthplace of country music.

“We are excited to collaborate with Hard Rock, a well-respected and legendary entertainment brand with legions of devoted customers across the country and around the world,” McGlothlin, CEO of The United Co. and partner on the project, said in a written statement. “Hard Rock is known for its 31 award-winning hotels and 12 casinos, in addition to 218 cafes and Rock Shops, which offer a wide range of amenities that appeal to many different audiences.

Hard Rock’s iconic brand speaks to its deep roots in live music entertainment and world-class memorabilia collection, which will play a prominent role at Hard Rock Casino Bristol. This focus on music will complement our region’s country music heritage and dynamic music scene in the Twin City.”

Hard Rock International, which is based near Ft. Lauderdale in Davie, Florida, is expected to make its announcement Monday. The brand is owned by HRI parent entity The Seminole Tribe of Florida.

McGlothlin and partner Clyde Stacy announced plans for the proposed casino in August 2018 and legislation to pave the way for its operation was approved in March by the Virginia General Assembly.

That legislation, which would allow casinos to operate in specific Virginia cities, is pending Monday’s release of a report on gaming by the Virginia Joint Legislative Audit and Review Commission, re-enactment of the legislation when lawmakers return to Richmond in January and ultimately a public referendum for Bristol, Virginia voters.

In 2018, Hard Rock International was recognized as Land Operator of the Year at the Global Gaming Awards.

“After vetting multiple leaders in the industry, we are convinced that Hard Rock is the best fit for our project and our community,” McGlothlin said. “The Hard Rock team understands the significant economic development impact the Hard Rock Casino Bristol will have on the city and the entire surrounding region, in terms of new jobs and additional tax revenue. As seasoned casino resort operators, they are committed to working closely with us to maximize the benefits of this project for local residents while highlighting the many opportunities this region has to offer to all.”

Eads predicts the Hard Rock announcement will spark more support for the project.

“I think it’s a positive impact,” Eads said. “Hard Rock is a world-known brand that is synonymous with music, food, hotels and gaming. Having such a well-known operator willing to come into our city and operate this casino and resort, it’s a once-in-a-lifetime opportunity for Bristol and Southwest Virginia.”

A collection of stories, photos, videos and more on the proposed Bristol Resort and Casino planned for the former Bristol Mall site.

The Hard Rock Hotel and Casino in Lake Tahoe, Nevada.

The iconic guitar logo, seen here outside the Hard Rock Hotel and Casino in Punta Cana, Dominican Republic, could soon be in Bristol.