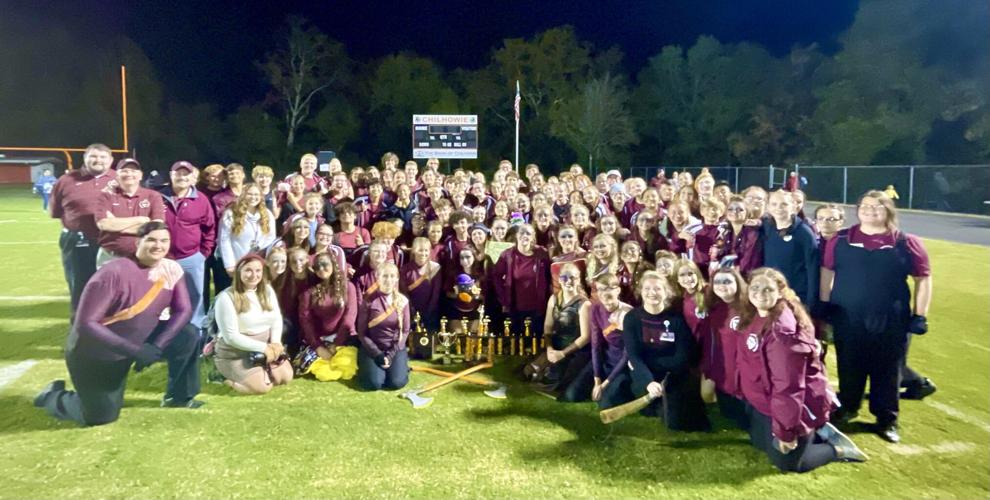 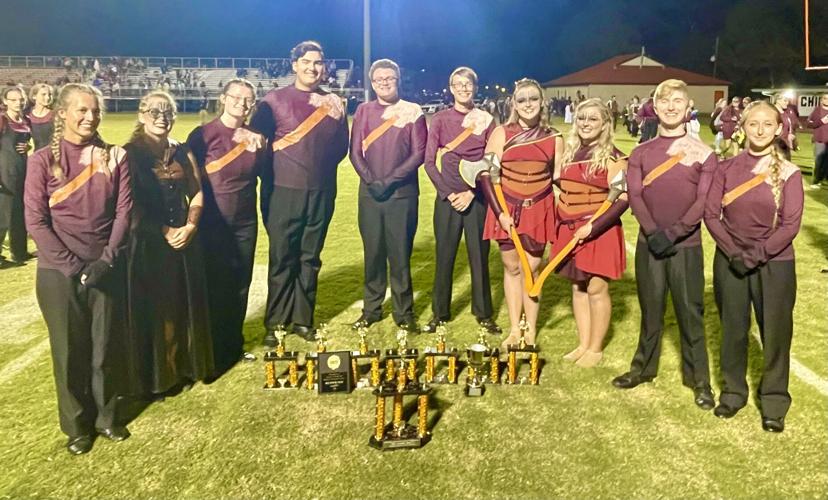 Senior Maddie Smith is the MVB Drum Major for the 2022 season. “It felt amazing to win the awards,” Smith said. “All the hard work we have put in paid off. It is a lesson that we should always work hard.”

On Saturday, Oct. 1, the MVB will host the 70th anniversary of Music in the Castle.

The head of Bristol Tennessee City Schools is pleased with student achievement data released in a state report card this week.

BLOUNTVILLE, Tenn. – Despite the problems of learning loss an chronic absenteeism caused by the pandemic, Sullivan County Schools performed we…

Northeast State Community College has been awarded a $1.25 million grant from the U.S. Department of Labor and the Appalachian Regional Commis…