The Sullivan County Sheriff’s Office arrested two people Friday in connection with the discovery of human remains near a South Holston Lake boat ramp near Observation Knob on Thursday.

According to the press release from the SCSO, Wanda Marie Ward has been charged with second-degree murder, tampering with evidence and sale and delivery of a schedule 1 drug. James Edward Duncan III was arrested on an outstanding warrant.

The release said Duncan will face charges of accessory after the fact and tampering with evidence.

The identity of the victim, who is referred to as a male subject in the release, will be revealed pending the notification of the next of kin.

SCSO officials and the Tennessee Bureau of Investigation began the investigation concerning the identity of the deceased person and the circumstances that led to his death after a fisherman found the remains while preparing to go out on the lake Thursday. 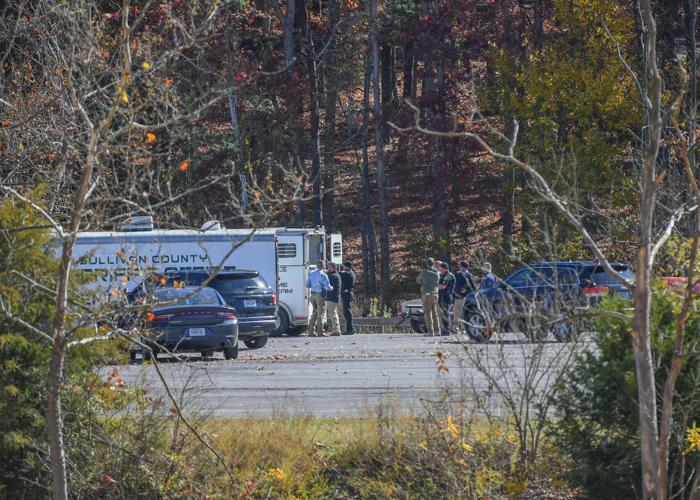 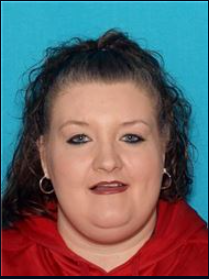 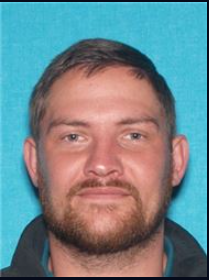