Local Southwest Virginia law enforcement officials said Virginia Gov. Glenn Youngkin’s plan to ask the General Assembly to pass a bill that would charge drug dealers with homicide in overdose cases is a move they support.

Youngkin made the announcement that he would sign a bill charging drug dealers with murder if someone they sold illegal drugs to died from an overdose last week while visiting the Southwest Virginia Criminal Justice Academy.

He wants the Virginia General Assembly to resubmit bill 2528 during their upcoming session.

The bill was passed by the House and Senate but was vetoed by former Gov. Ralph Northam in 2019. The legislation would make the sale, manufacture, and distribution of drugs resulting in a fatal overdose a felony homicide.

Washington County Sheriff Blake Andis, who was in attendance at the event where Youngkin spoke about the bill, believes such a move could serve as much-needed deterrent for drug dealers selling fentanyl in Washington County.

“I think it would be great if we had that. It would be a deterrent hopefully for these drug dealers that’s out there because they’re preying on these users and with the fentanyl being so plentiful,” Andis said. “Fortunately enough, the federal system, if we can track it back to that drug dealer, we can still go with the harsher penalties, life in prison and all that. This just gives a better bite.”

Andis emphasized that, in his 34 years in law enforcement, he has not seen any drug as destructive as fentanyl, which he said has been the cause of at least two overdoses per week in Washington County, Virginia.

“I worked drugs back in the day of OxyContin, and I thought that was the worst drug that ever hit this area,” Andis said. “But this fentanyl is, it’s an epidemic.”

Scott County Commonwealth’s Attorney Kyle Kilgore pointed out that more than 90% of the cases he deals with on a daily basis are drug-related. He believes going after drug dealers with legislation similar to the bill proposed in 2019, is a possible solution for one side of the issue.

He said providing drug addicts with the support they need to rejoin society is as important, as figuring out how to best hold drug dealers accountable.

“You live around here. You know somebody who has died of an overdose at this point. I mean, it really is an epidemic. So, I think it’s a two-pronged approach,” Kilgore said.

“Somebody who’s clearly an addict, you really kind of have to be a little empathetic and find out how can we get this person back to being a productive member of society?” he continued. “In the case of the drug dealer and again, every case is different. How do we punish this person? Because they’re the ones who are pushing this stuff out.” 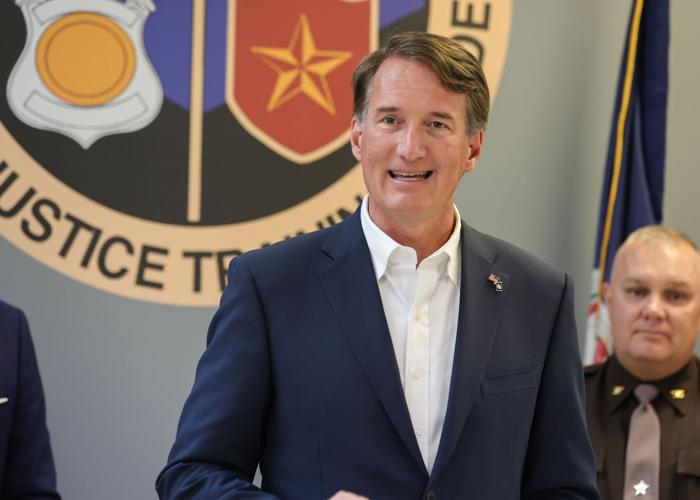 Gov. Glenn Youngkin announcing a bill he wishes to sign about criminalizing the selling , manufacturing and distribution of drugs that result in overdose with the charge of homicide. This previous bill was vetoed in 2019. 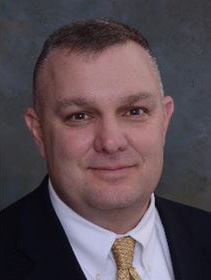