First presented in 1890 and awarded annually by more than 70 colleges and universities throughout the south, the award honors graduating students and community members for their high standards of character, integrity, and service, and for their commitment to creating positive change in their communities.

This year’s awards were presented to student Andrea Stansberry and to community member David Stevens, M.D.

Stansberry is a 2022 graduate of King, with a Bachelor of Science degree in nursing and a dream to work as a pediatric critical care nurse. A native of New Market, Tennessee, she was a member of King’s cross country and track and field teams for four years, helping the women’s cross country team win its fifth conference championship in 2021. She has been recognized for her service to Children’s Hospital in Knoxville as a longtime member of the Youth Board, and by the city of Bristol, Tennessee for her volunteering spirit. Stansberry has been accepted to the Vanderbilt University Medical Center Nurse Residency Program.

“Throughout her years at King, we have seen Andrea’s motivation and determination in everything she does, from her studies in nursing to her community service work and her sport,” Chase Arndt, King’s director of student life, along with Finley Green, career services director stated in a press release. “Joy surrounds her and others follow. She is a force on campus — engaging, mentoring, and befriending others. She is an advocate and a leader in addition to her duties as captain and ‘team mom’ to the track and field team.

“Andrea is fed by her love for Jesus Christ and feels responsible for sharing that love by caring for all,” Arndt and Green said. “She has helped with spiritual clubs on campus and is an example of Christian servant leadership and service.”

“Andrea has been a best friend to everyone on the track and cross country teams,” Brandon Ellis, head cross country and track and field coach, said. “She has consistently and selflessly put the needs of others before herself. She doesn’t think twice before spending hours accompanying a teammate to the hospital or being a friend to lean on in times of need. She’s balanced a heavy nursing load while setting numerous personal best times on the track. She has been a light on our team and will be missed.”

Stevens helped develop an evangelism training program that taught 20,000 health care professionals how to share their faith in a health care setting. He also helped launch a nationwide network of community-based ministries that provides on-site discipleship, fellowship, and outreach opportunities for local doctors.

Stevens also served as director of World Medical Mission, helping mission hospitals around the world and providing medical relief. He led a team that treated 43,000 Somalis in the midst of war, and led medical teams to treat more than 25,000 Sudan villagers to stop the spread of an epidemic, which led to opportunities to also meet patients’ spiritual needs.

In addition, Stevens served as medical superintendent and later as executive officer of Tenwek Hospital in Bomet, Kenya, for 10 years. During his tenure there, he directed a $4 million development plan, secured the installation of an $850,000 hydroelectric plant, oversaw the start of a nursing school, and doubled the size of the hospital. The community health care and development programs he designed at Tenwek are currently reaching more than a million Kenyans.

Stevens is the author of “Jesus, MD,” “Beyond Medicine,” and co-author of “Leadership Proverbs” and “Servant Leadership.” He received his bachelor’s degree from Asbury University, earned a master’s degree in Bioethics from Trinity International University, and is a graduate of the University of Louisville School of Medicine. He has served on the board of Asbury University, as a Fellow of the Biotechnology Policy Council of the Wilberforce Forum, and on the advisory council of the Center for Bioethics and Human Dignity.

“Creating the mission to change hearts in health care and the vision to transform doctors to transform the world, Dr. David Stevens bears a legacy that will be considered one of the most influential and important in the history of Christian Medical and Dental Associations,” Josh Rudd, assistant professor of Biology at King University, said. “He’s committed his whole life to missions. There’s the act of service, then there’s the example. The act is vital, but the example has a life effect. Dr. Stevens has certainly made an impact on my life as I educate students at King University, and I would say he has impacted countless others as they incorporate service into their professional careers.”

On a sunny Saturday morning, 326 students who make up the King University 2022 graduating class gathered at King University’s oval to be celebrated by their friends, families and peers. 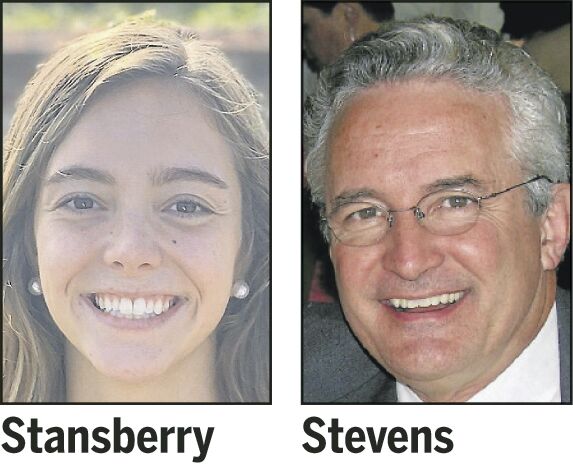 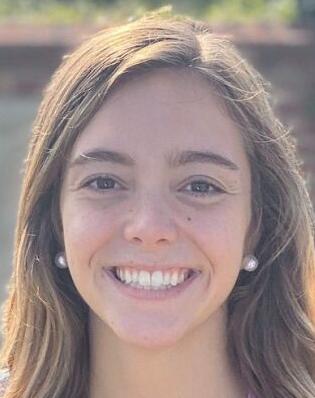 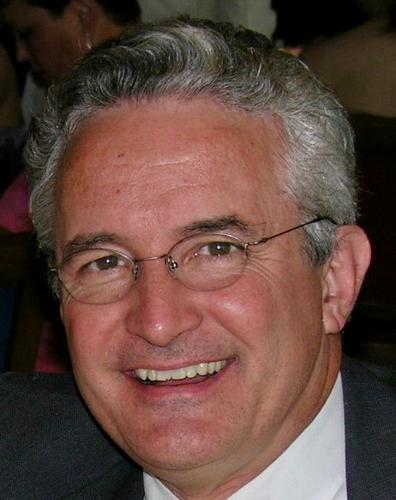