Ryan Mitchell Haimerl, 33, was arrested March 31 during a traffic stop in Blountville. The Sullivan County Sheriff's Office charged him with manufacturing, delivery, sale, or possession of methamphetamine; manufacturing, delivery, sale, or possession of Schedule I drugs; violation of the drug free school zone act; possession of drug paraphernalia; evading arrest; tampering/fabricating evidence; driving while in possession of meth; violation of the financial responsibility law; driver’s license violations; and unlawful removal of a license plate, according to a news release from the Sheriff’s Office.

The SCSO said Haimerl became the subject of a drug distribution investigation, and investigators obtained a warrant charging him with four counts of manufacturing, delivery, sale, or possession of meth. Haimerl fled from police May 19, and another warrant was obtained, the release states.

Haimerl was stopped Tuesday at the courthouse in Bristol and was charged with driving without a license, unlawful drug paraphernalia, and manufacturing, delivery, sale, or possession of meth. He is being held on $25,000 bail at the Sullivan County jail. 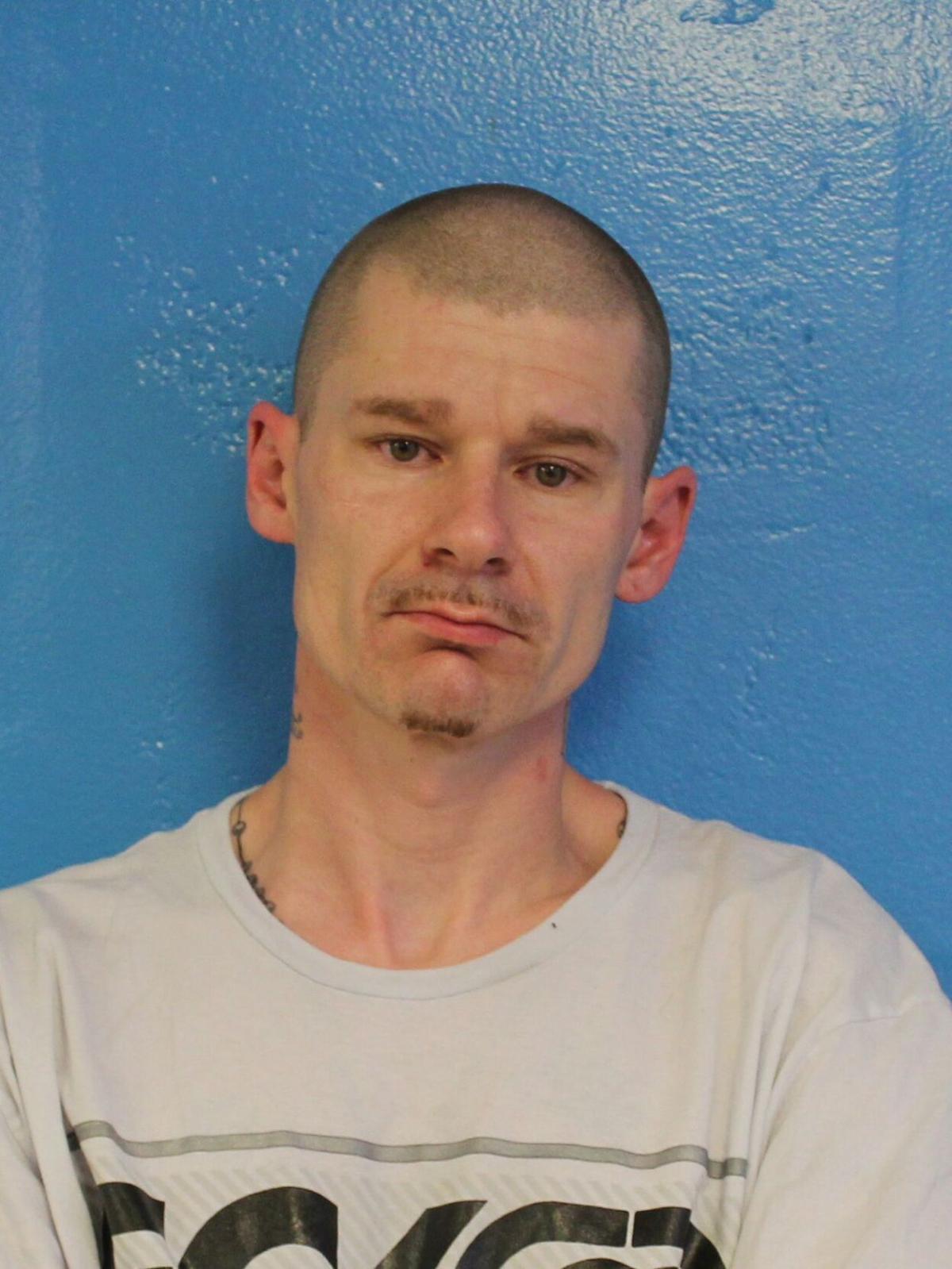