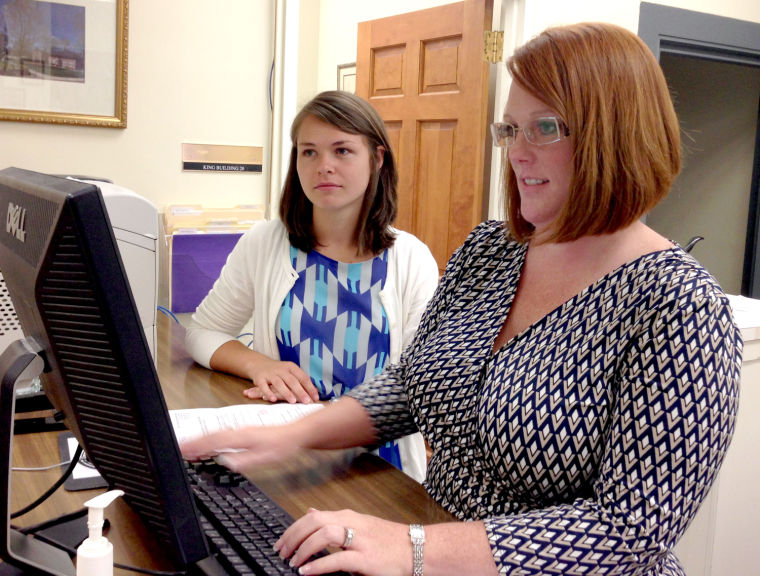 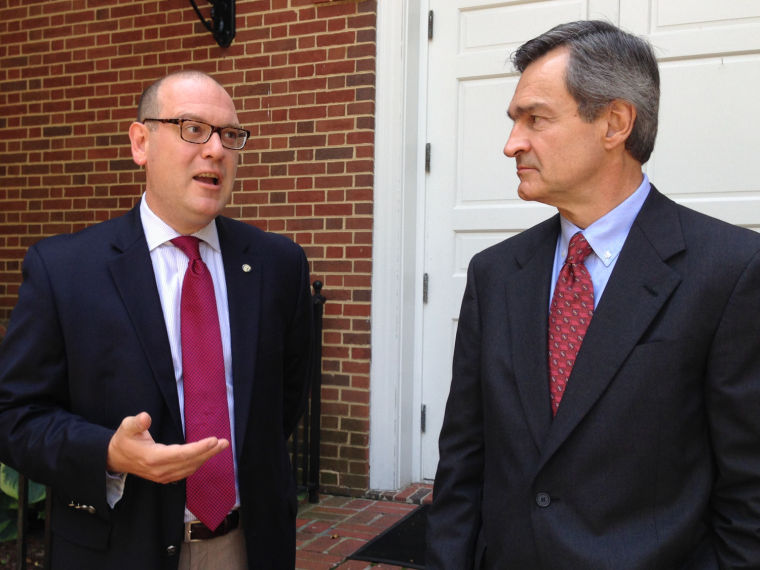 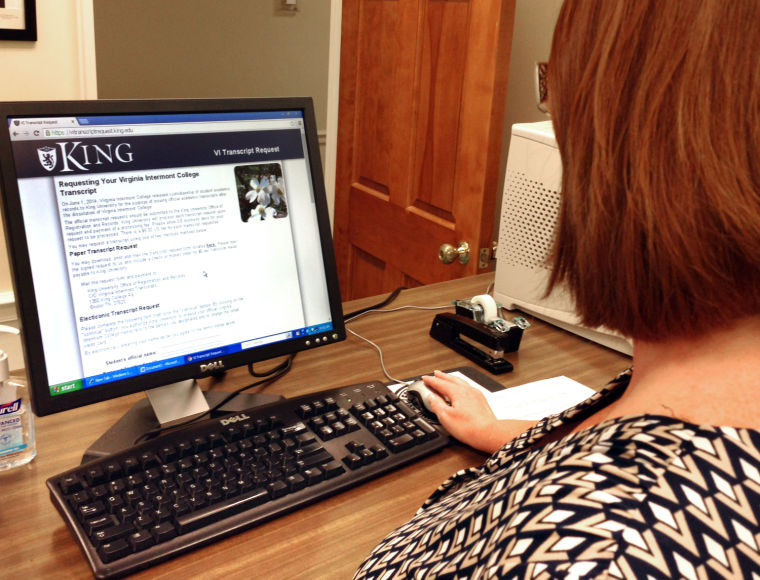 BRISTOL, Tenn. — As Virginia Intermont College officials continue to determine what role the institution will play in the future, students and alumni need look no further than across town for their student academic records.

An agreement was recently signed between VI and nearby King University to house the transcripts at King, officials said. VI ceased operations at the end of the spring semester amid declining enrollment, a loss of academic accreditation and financial problems. After graduation in May, most of the faculty was laid off and the president of the college resigned, while the operations of the school were taken over by a Nashville firm.

“We thought it was something good to do, to keep the academic records in Bristol and honor [VI’s] legacy that way,” said Matt Roberts, King’s vice president for academic affairs.

He said King University now has several backups of digitized versions of student transcripts from VI’s history — 130 years. File cabinet upon file cabinet of the original paper copies of transcripts will be moved to King later this month, Roberts said.

Virginia Intermont had been working to digitize the records for years, said Art Rebrovick, interim president of the school.

“We feel good about it for the alumni,” he said of the move. “It really is a good result for the alumni ... it’s a natural handoff. There’s a place for alums to have a tie [in Bristol.] It’s a continuation of 130 years of history.”

Since the transcripts were made available at the beginning of the month, there have been 10-20 requests for them weekly, said Jessica Swiney, registrar. The transcripts are available now and cost $5.

“Everything has been downloaded onto the main system in pdf format,” she said. “Everything is easy to find ... and is processed usually in three to four business days.”

Meanwhile, the future of VI is still being decided, Rebrovick said.

“VI will hopefully continue, but not as a college,” he said. “We won’t be what we were before.”

He said there are about 150 students who have opted for the teach-out program, which waives certain transfer requirements for VI students at the school they choose.

About 20 students are expected to continue their education at King, Roberts said.

He said it’s important to him that King — once a rival to VI — respects and honor’s VI.

“It’s just a small part King’s playing, but an important one to honor VI’s legacy,” he said. “It seems like the right thing to do, and keeping the sense of community in Bristol is very important.”

When Sullins College closed in Bristol, Virginia, in the 1970s, its records were also moved to King.

Virginia Intermont may be possible site to house immigrant children

BRISTOL, Va. — Officials of Virginia Intermont College haven’t been contacted about possibly housing immigrant children but are apparently on …

King University interim president: ‘This has changed me, molded me’

BRISTOL, Tenn. — Five months into leading King University as its interim president, Richard Ray has learned a thing or two: chiefly that unive…