BRISTOL, Tenn. — Two men have been charged with trespassing at the former Exide property in Bristol, Tennessee, which has been plagued by several recent thefts of tools and metal, according to the city’s Police Department.

Eric Vanover, 33, and Jimmy Mullins, 37, both of Bristol, have been charged with attempted burglary, possession of burglary tools and criminal trespassing. Vanover also faces a charge of possession of drug paraphernalia.

On Friday morning, police said they spotted the two men trespassing at the Exide property, despite a number of “no trespassing” signs, walking toward an entry point that had previously been used in a burglary. The two admitted that they planned to enter the property but denied any intent to commit burglary, police said in a news release.

Both men, who have been taken to the Sullivan County jail, were carrying backpacks that contained a battery-powered saw, an angle grinder, extra batteries, a hacksaw, lights and other hand tools, the release states. 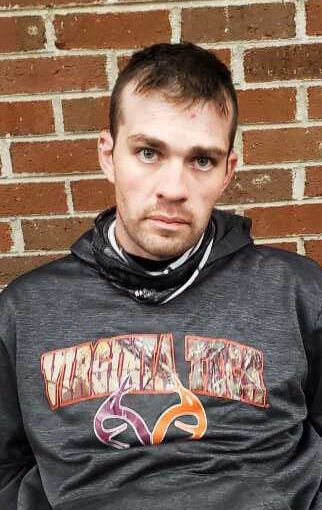 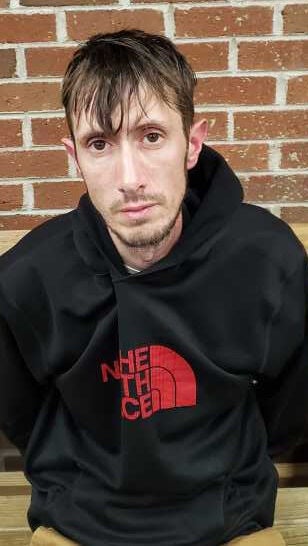