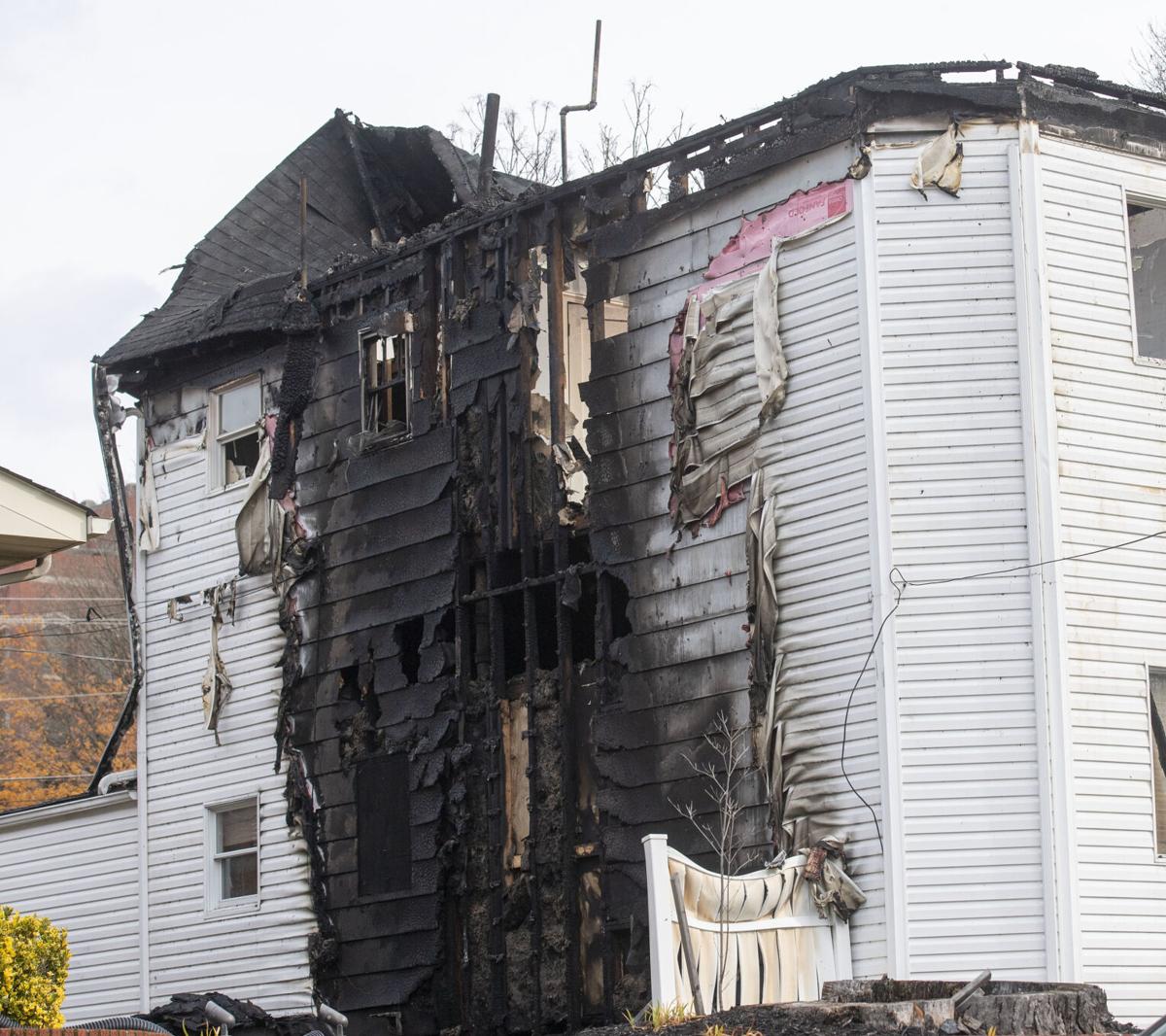 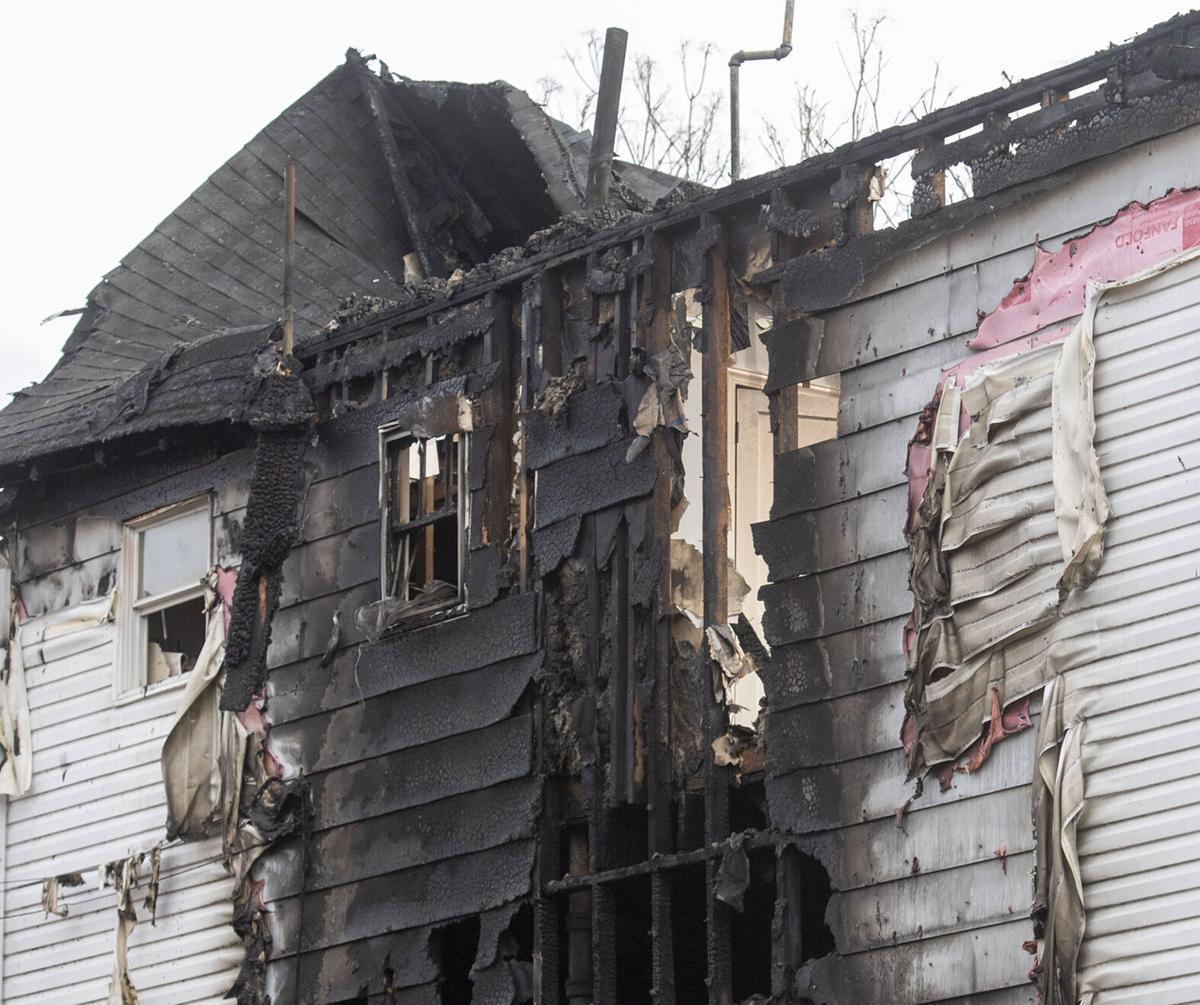 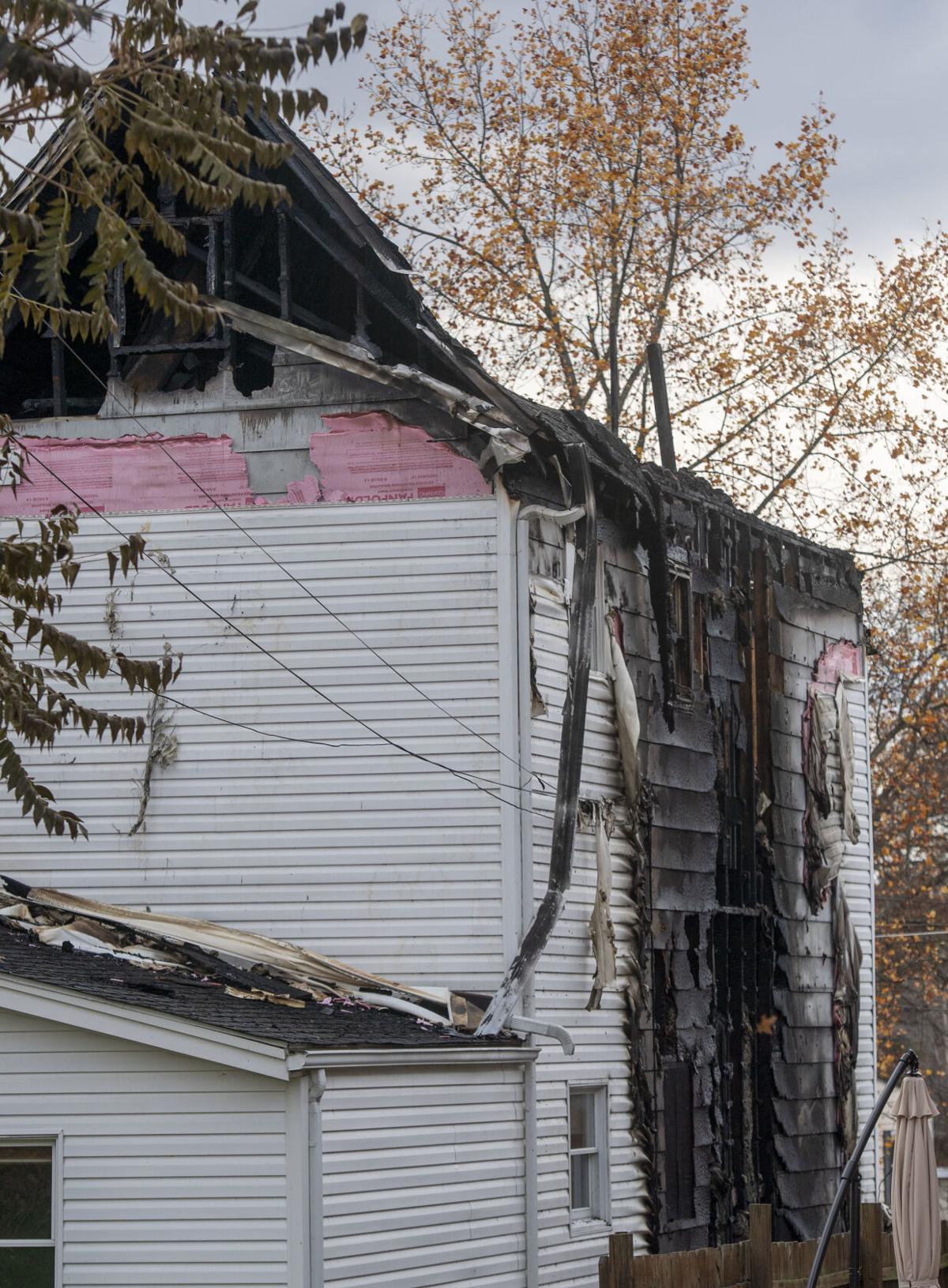 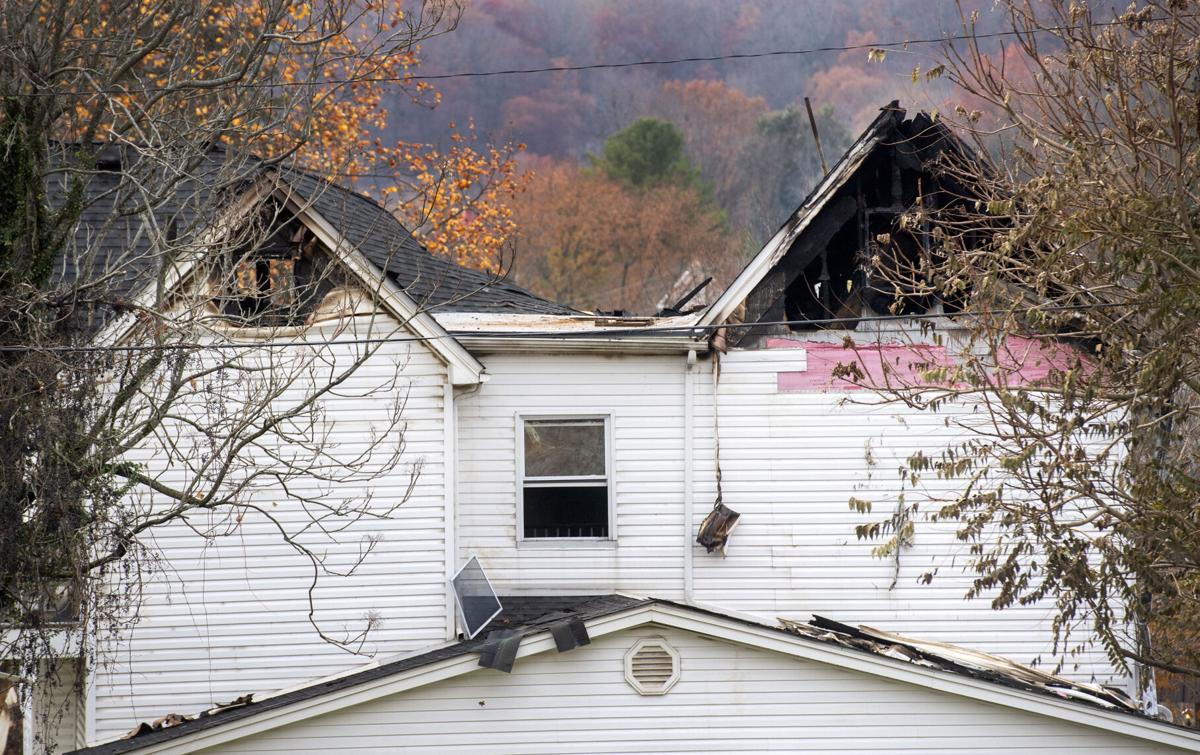 BRISTOL, Tenn. — A Bristol man has been charged with arson in a fire that damaged an apartment building early Monday.

Thomas Cousineau, 51, was charged with aggravated arson and resisting a stop. According to authorities, he was seen by witnesses throwing things into the fire, which was believed to have been an attempt to feed it, according to a news release from the city.

The blaze started around 4 a.m. at the house in the 500 block of Alabama Street in Bristol, Tennessee. The city’s fire and police departments responded.

Firefighters quickly extinguished the fire, according to David McGlomery, assistant chief and fire marshal of the BTFD.

“We were dispatched to a structure fire and upon arrival found most of the fire being on the outside of the home, traveling up through into the roof system,” McGlomery said. “That’s where firefighters went to work and did an excellent job in extinguishing it.”

He added that police helped six residents of the building get out safely. No one was injured.

Cousineau was being held Monday night at the Sullivan County jail. 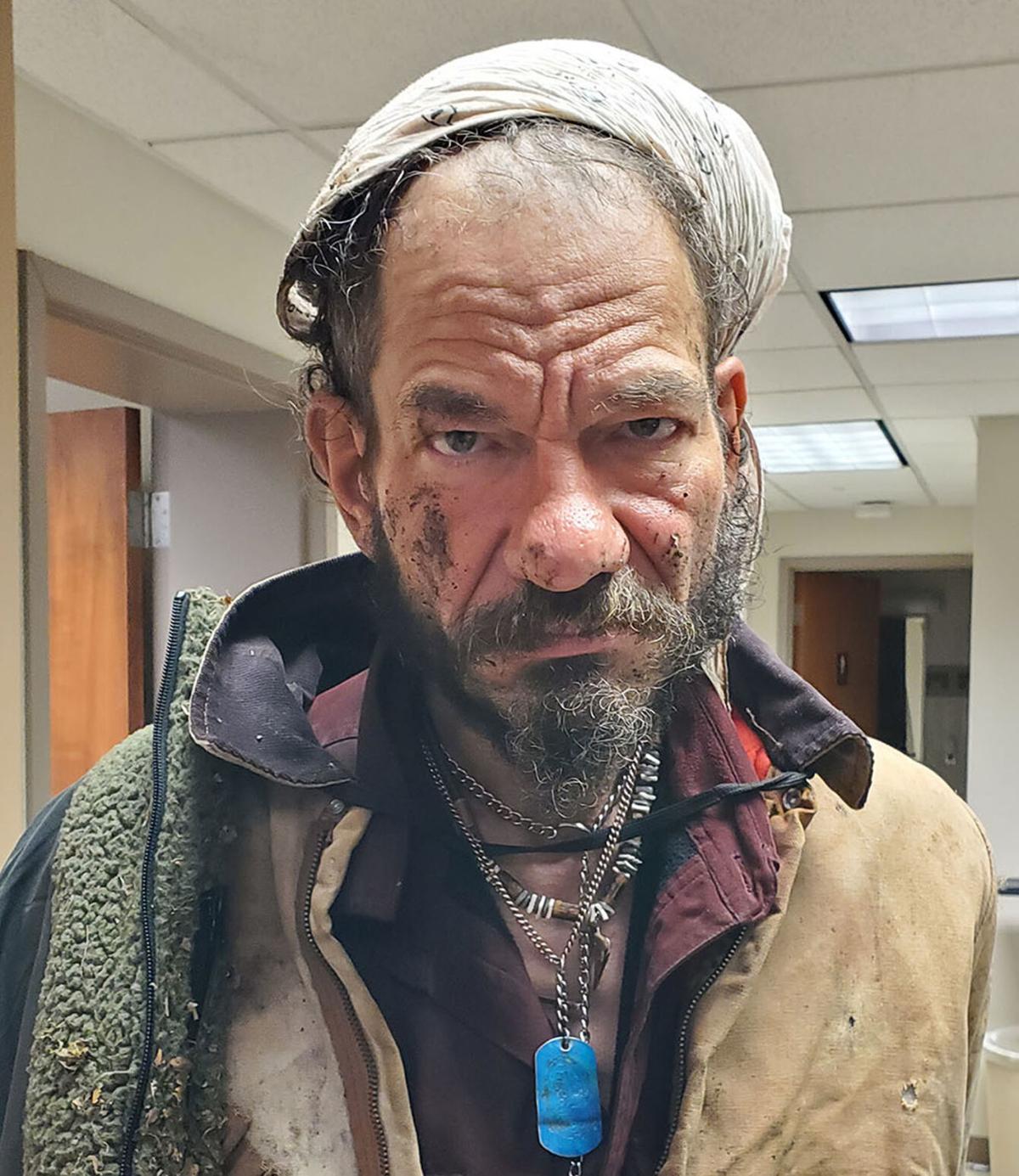 Thomas Cousineau, 51, of Bristol, was charged with aggravated arson.