The men were each charged with trafficking for a commercial sex act and patronizing prostitution from a minor. Gilliam was also charged with exploitation of a minor.

The operation involved the TBI, the Sullivan County Sheriff’s Office, the office of Second District Attorney General Barry Staubus and Homeland Security Investigations, according to the release.

Over a two-day period beginning Nov. 4, as part of an undercover investigation aimed at addressing human trafficking in Northeast Tennessee, authorities placed several decoy advertisements on websites known to be linked to prostitution and commercial sex cases, the release states. The focus of the operation was to identify those seeking to engage in commercial sex acts with minors.

As a result of the operation, authorities arrested the four men where the operation was being conducted in Kingsport, the TBI said.

“The primary purpose of this operation was to identify those who prey on children and, in turn, support those who traffick them,” said Sullivan County Sheriff Jeff Cassidy. “I hope this collaborative effort with the TBI and District Attorney’s Office sends the message that we are always watching and will not tolerate those who victimize the most vulnerable in this community.”

The Sullivan County operation marks the 12th conducted this year by the TBI Human Trafficking Unit in partnership with local law enforcement agencies across the state, the TBI said.

The four men are each being held on $25,000 bond at the Sullivan County jail. 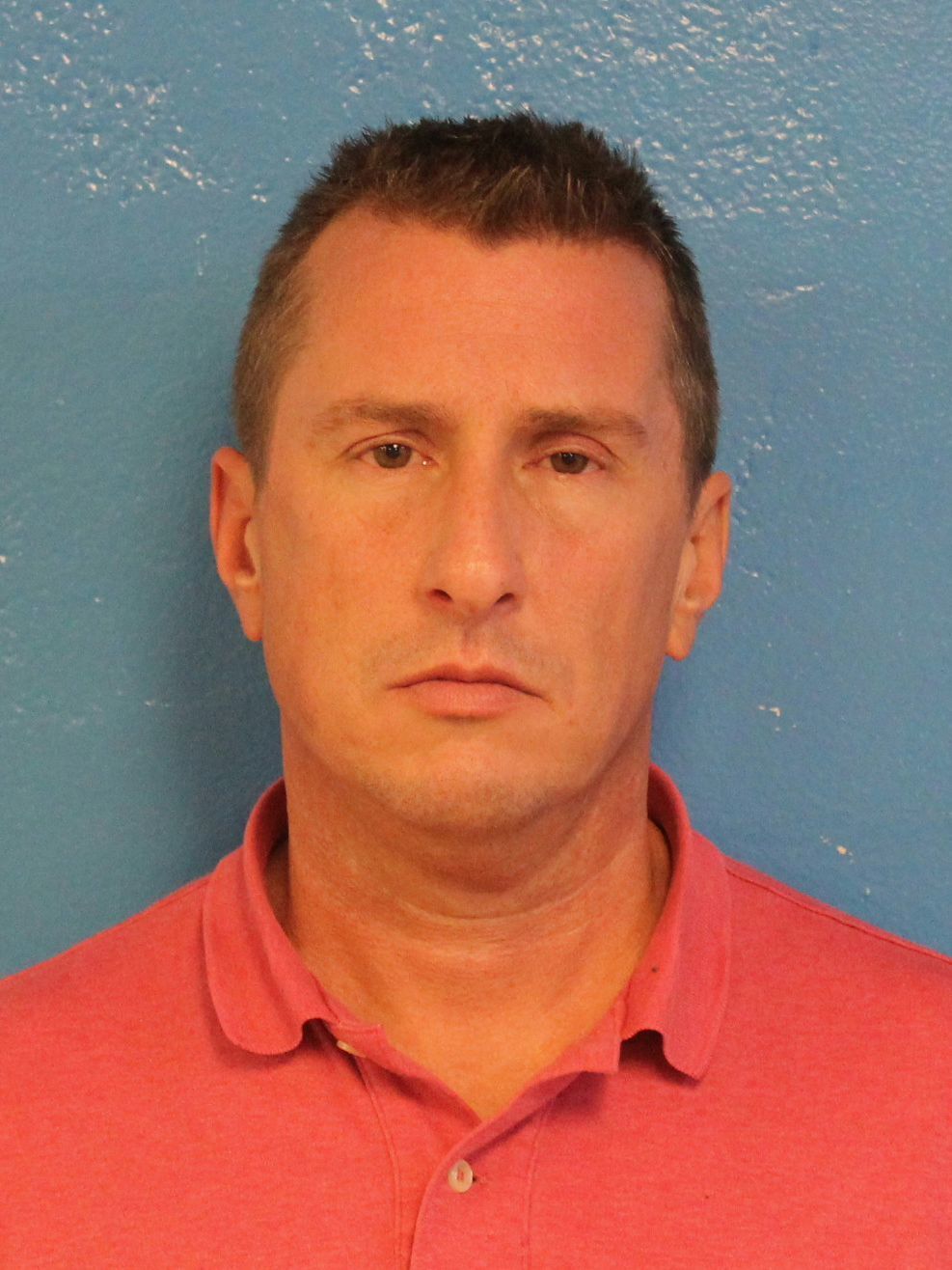 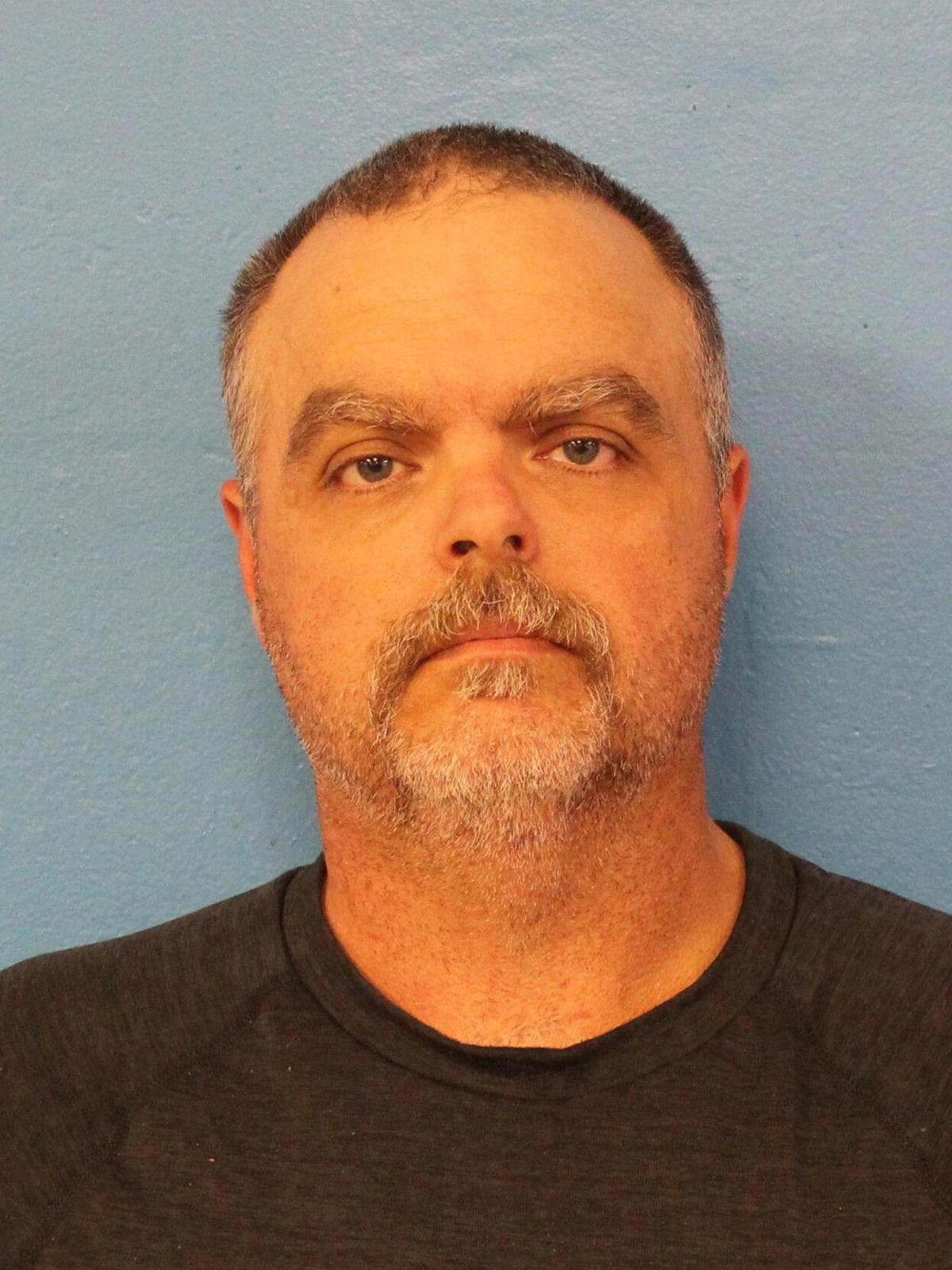 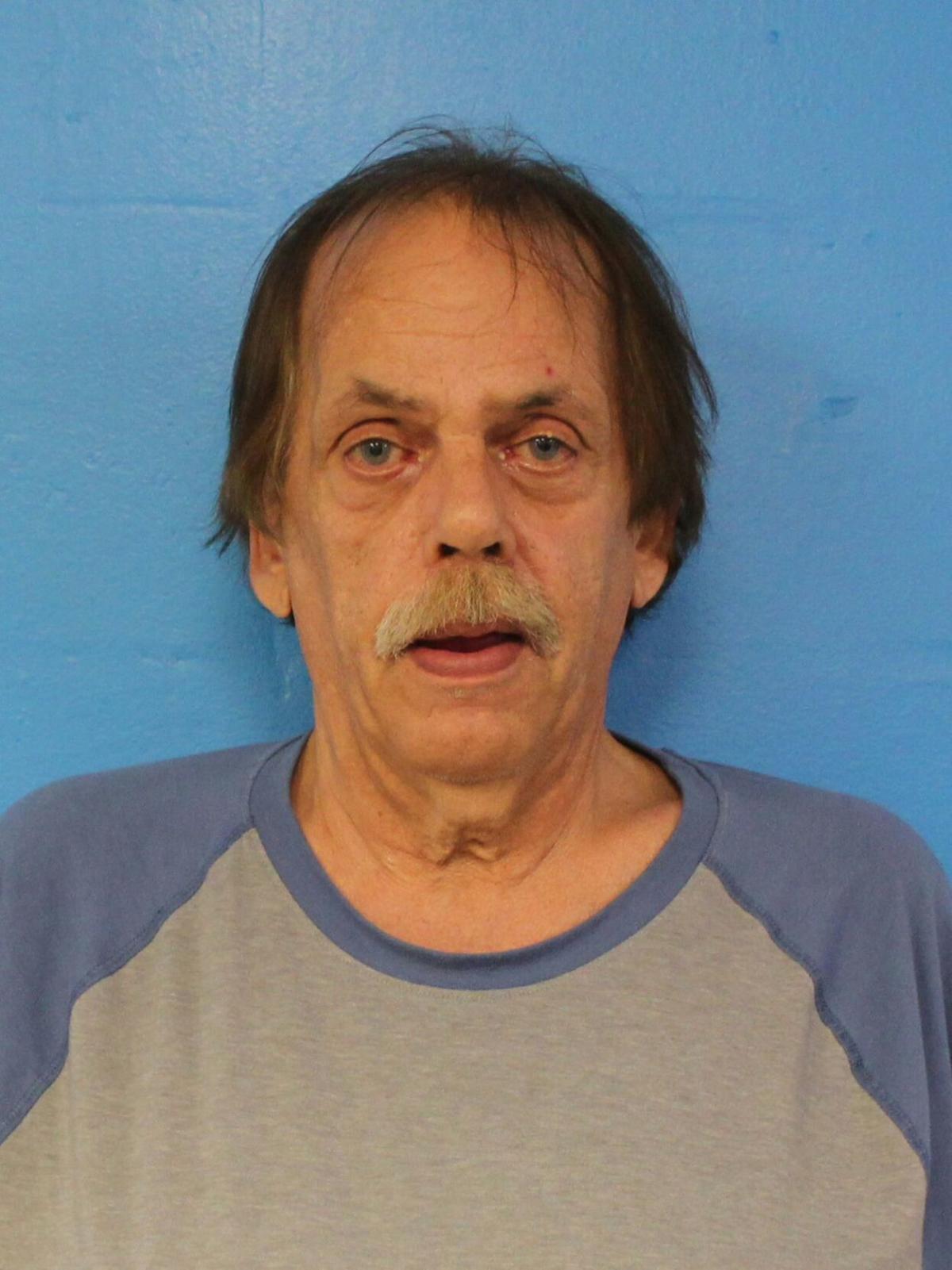 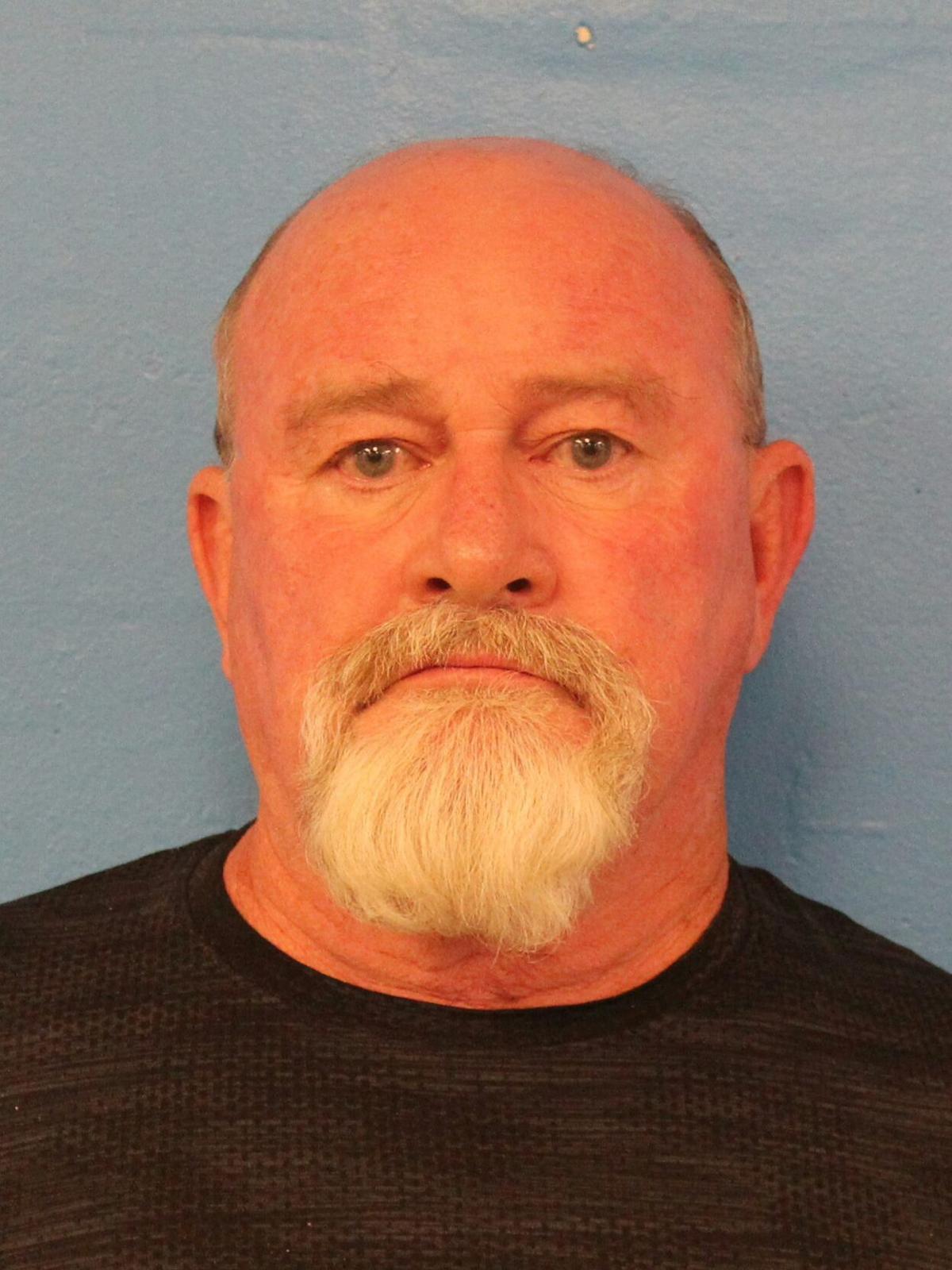