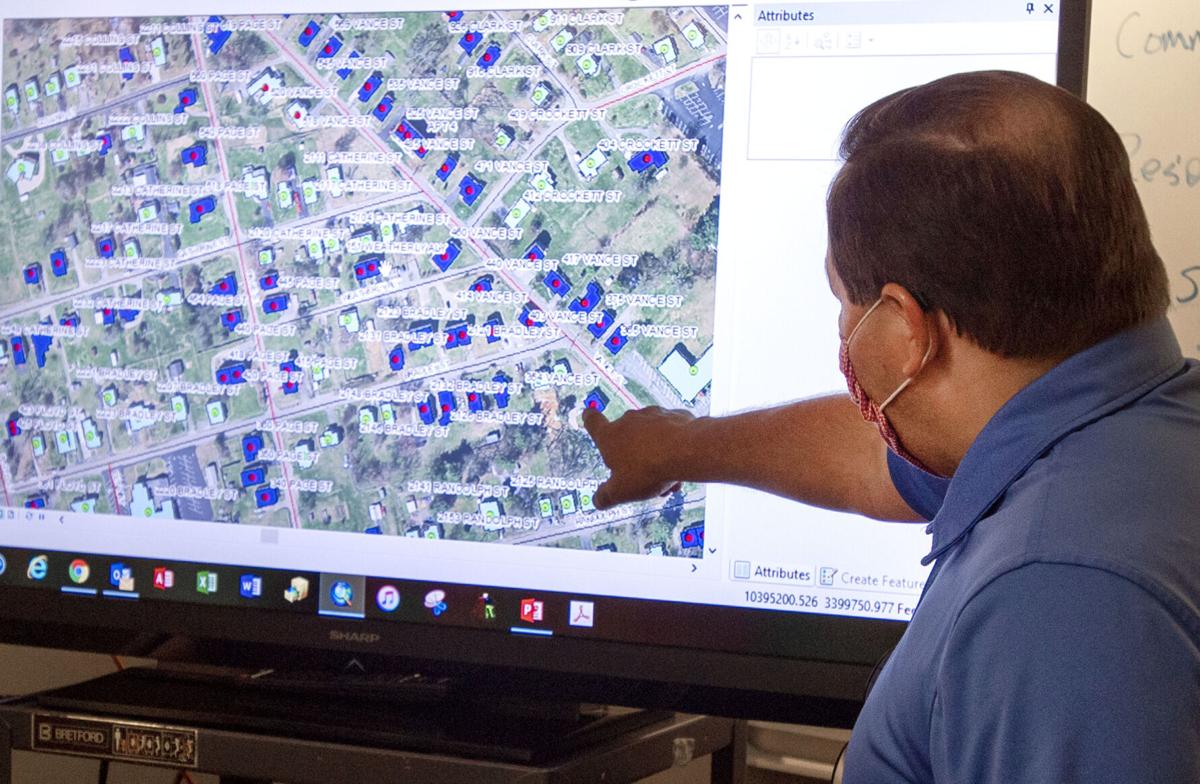 Bristol Virginia's GSI Coordinator Kelly Miller talks about the issues with the current addresses and 911 and the changes that are taking place during an interview last fall. 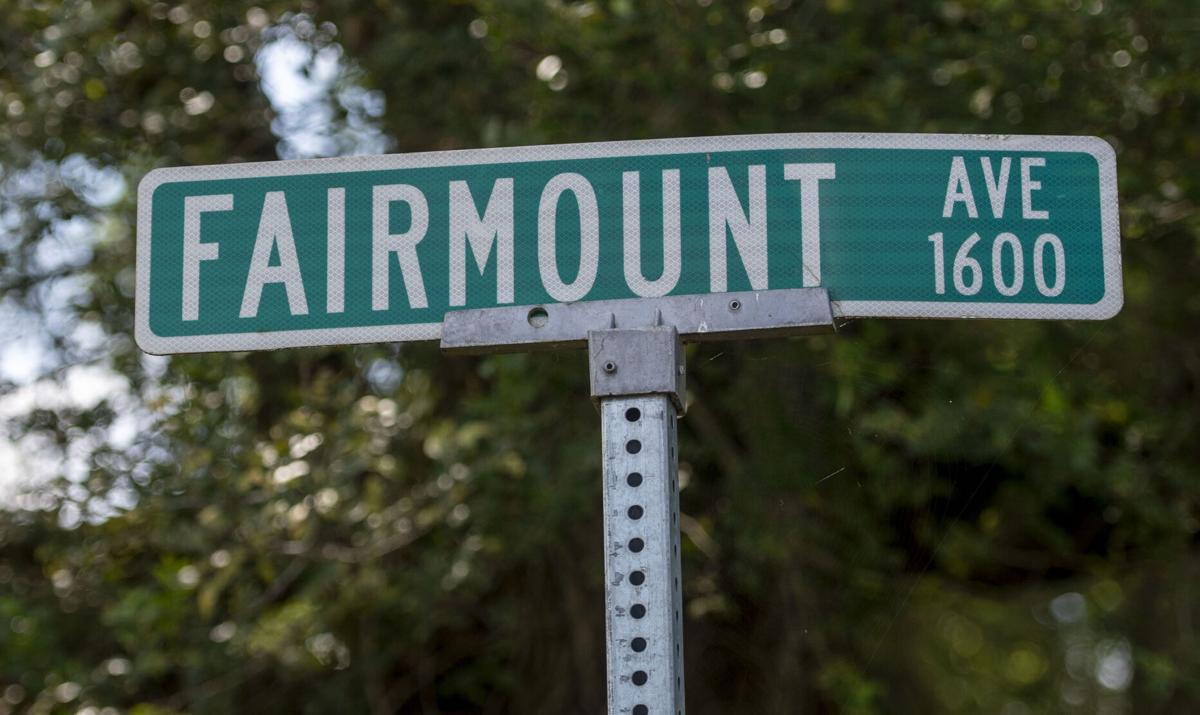 Numerous street numbers are being changed for 911 services in Bristol, Virginia. 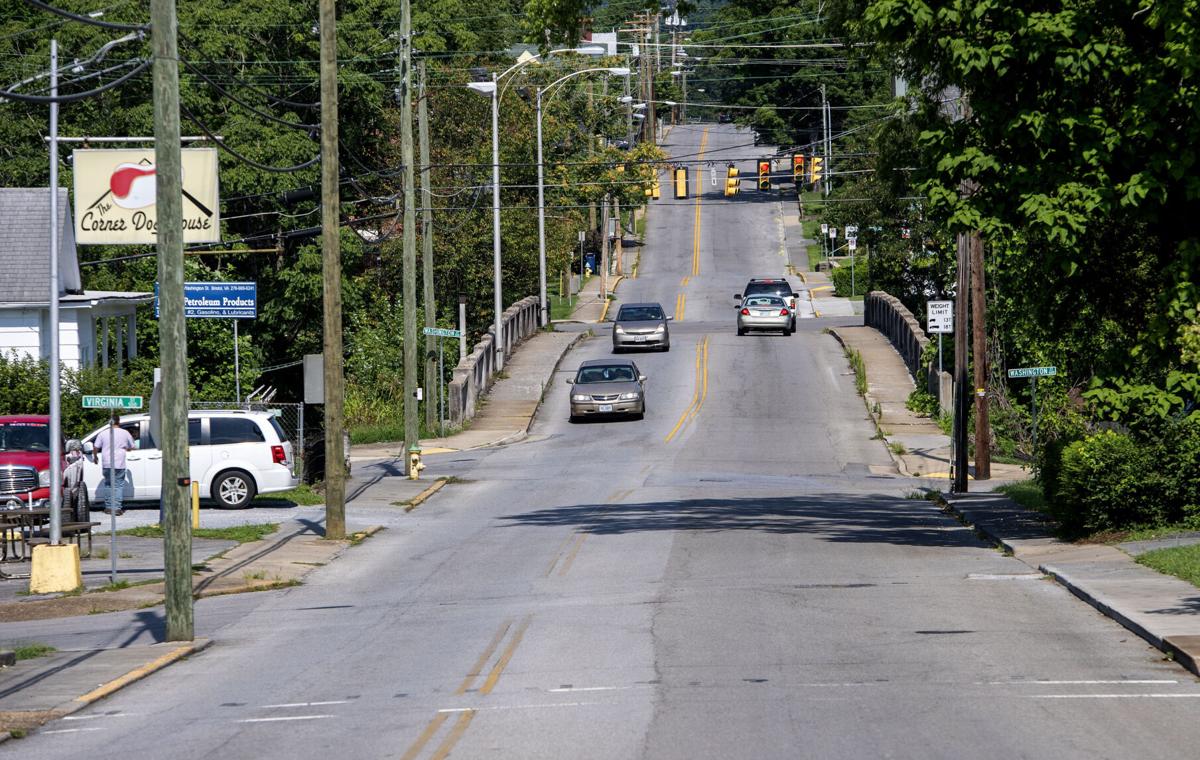 More than 7,000 addresses in the city of Bristol, Virginia are changing, leading one official to clear up some confusion among residents and business owners.

To prepare for Next Generation 911, the city said it found it necessary to re-address about 7,600 addresses and create more than 150 new street names across the city. The official change occurred this weekend.

Kelly Miller, the city's GIS (geographic information system) coordinator, said the first of five batches of letters were mailed to residents and businesses just before March 15.

Miller noted that the city has held three city council meetings regarding the changes, including 2018, 2019 and 2020, when members voted for the changes. The Bristol Herald Courier attended those meetings, and he noted a front page story ran in August 2020 detailing the changes. Local television stations have also covered the changes in recent months, he said.

Since changes were first announced, Miller said the city has received hundreds, if not thousands, of calls asking about the update.

"The majority of people have actually thanked us for making them safer after they understand why," Miller said. "They understand the necessity when it is explained to them in detail."

The changes are the result of the implementation of Next Generation 911 requirements, which requires numbered addresses to be uniform across the city. In many occasions, locations did not even have proper addresses, and Miller said there were several duplicate streets and addresses across the city.

Miller said the only expense to residents that he is aware of is the cost to print an updated driver's license and the cost of new home address numbers. Most addressing can be changed online, with a phone call or in writing, he said.

The cost to replace a license is $20.

If a person can't afford the $20 for an updated license they can simply update the Department of Motor Vehicles with the new address and keep their current license until it renews.

"While we recognize this may create a financial hardship on some people, the address change was necessary for the safety of our residents when they call 911 seeking emergency services," Miller said. "If a license expires within the next year, DMV has recommended waiting to update the address then, although you still have to notify DMV of the change now."

Vehicle registration can be updated online with no fees. The city also noted that people have time to update their personal, financial or health contacts.

"The critical issue is to get the numbers on the house and mail box updated ASAP due to 911 being updated starting next week," he said.

If someone hasn't receive a letter, they can check online at http://bristolva.interactivegis.com to see the new addressing and street names or call the GIS office at 276-645-7294 or 276-645-7470. The official letter is required by some agencies to process the change.

Bristol Virginia's GSI Coordinator Kelly Miller talks about the issues with the current addresses and 911 and the changes that are taking place during an interview last fall.

Numerous street numbers are being changed for 911 services in Bristol, Virginia.