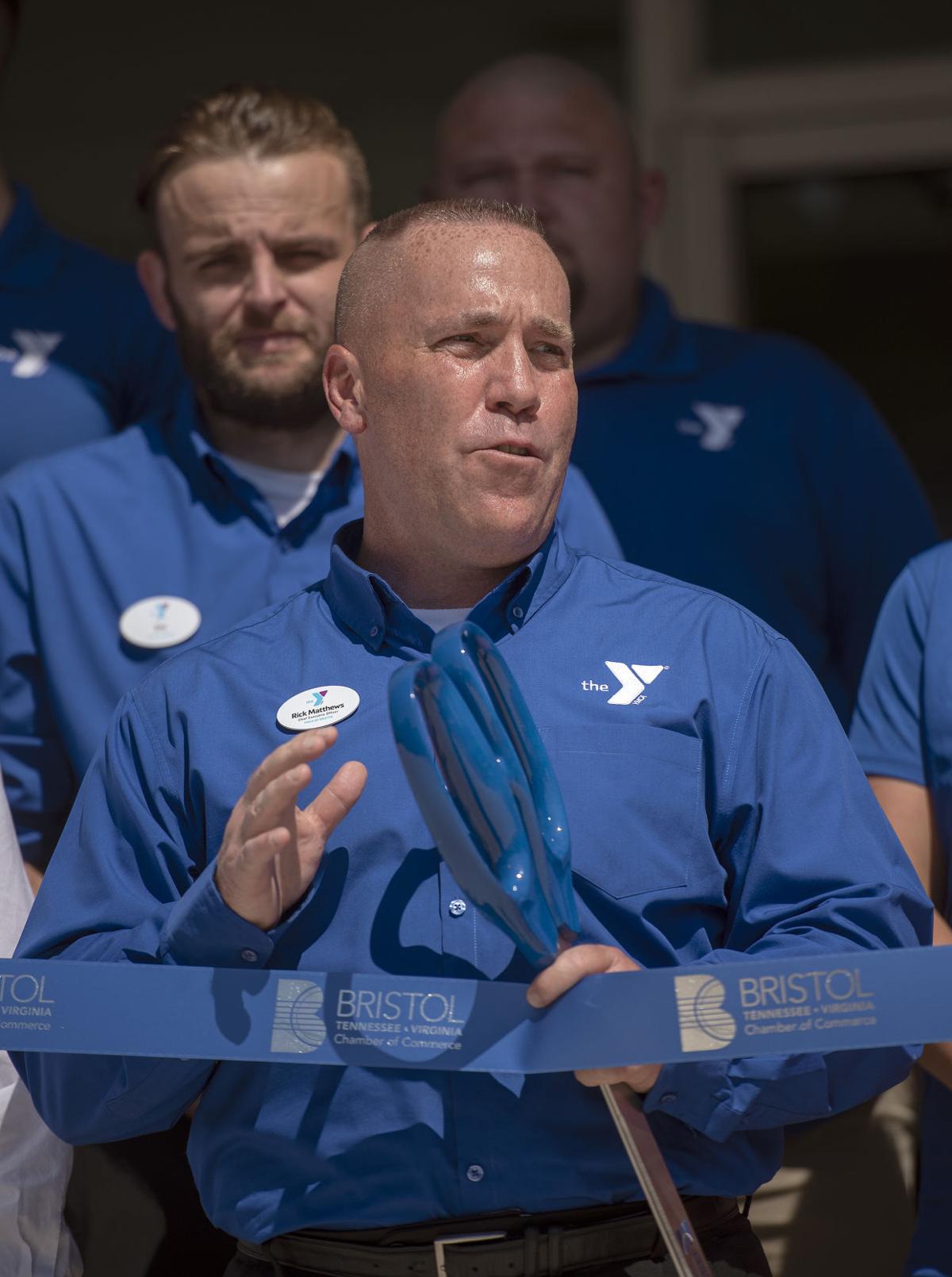 Rick Matthews, CEO of the YMCA of Bristol, speaks at a ribbon-cutting Monday for the Y's latest initiative — New Y, New You, which encompasses a new direction and focus in its programming and infrastructure. 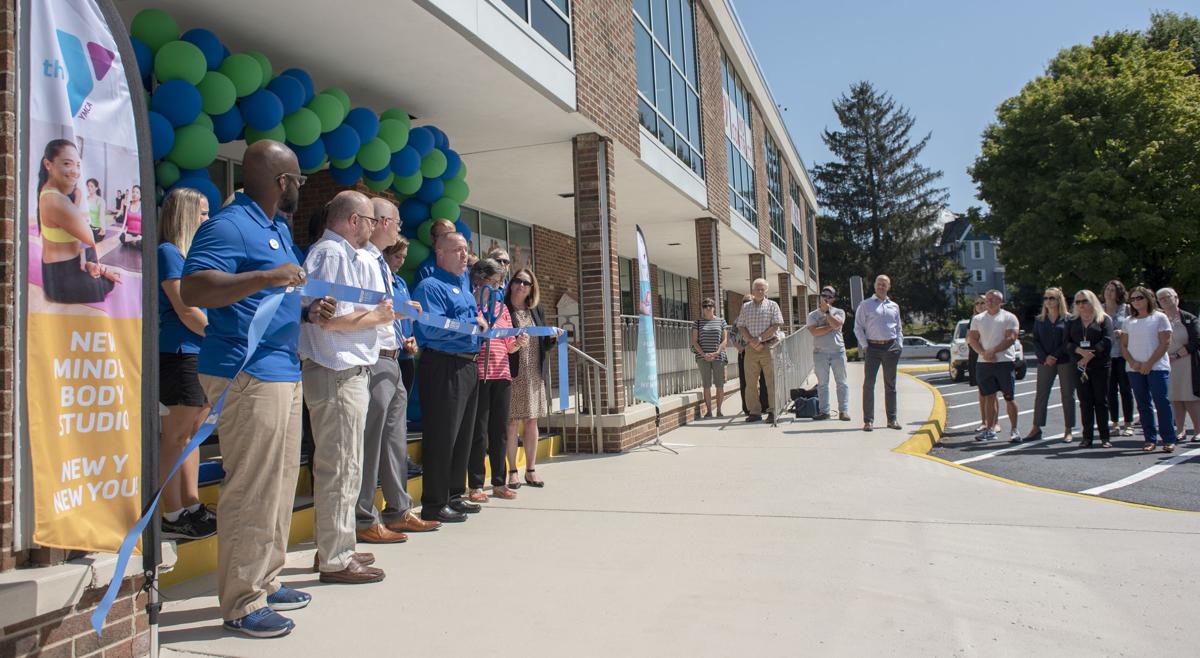 Rick Matthews, CEO of the YMCA of Bristol, speaks at a ribbon-cutting Monday for the Y's latest initiative — New Y, New You — which encompasses a new direction and focus in its programming and infrastructure.

BRISTOL, Tenn. — The YMCA of Bristol celebrated its recent expansion during a Monday ribbon-cutting ceremony.

The YMCA has undergone renovations of the building, updates to the equipment and expansion of its programming over the past 10 months. YMCA staff, members, city officials and other community leaders turned out Monday afternoon to celebrate those changes and the New Y, New You initiative.

Rick Matthews the CEO of the YMCA said the New Y, New You initiative is two-part, representing the changes in the building and the programming it offers, plus new opportunities for everyone to reach their potential.

“Our new programming has something for everyone from birth to death,” Matthews said.

One new program Matthews touted was Float4Life, an anti-drowning course for children between ages 1-4 that teaches them how to roll on their backs, float and reach the side of a pool until help arrives.

Tiffany Scardo, the YMCA youth and families director, said the facility’s Stay and Play area for children to use while their parents exercise has been updated to include more structured activity times for children with the intent to prepare them for classroom settings.

There is plenty for adults to do, as well. Scardo said they have certified trainers for mind and body classes involving yoga, Pilates and ballet-style exercises, as well as boxing and cycling classes.

Scardo pointed out people looking to exercise on their own can enjoy all new treadmills, ellipticals, Box Master boxing machines, Nautilus machines, weight room and other updated equipment.

They’ve also hired a health and wellness coach who will offer one-on-one coaching and seminars on topics ranging from nutrition to stress management, Matthews said.

Man taken into custody this afternoon in Bristol, Tennessee neighborhood

UPDATE: At about 1:10 p.m., police moved in to what appeared to be a house and took a man into custody.

At 93, Nancy Patterson Lamb leads a quiet life in her Damascus Main Street home, caring for her two cats, Buttercup and Millie, and these days reflecting on her life as an inventive ceramic artist.

COVID-19 cases increased in some parts of this region during the past week, and the delta variant is at least partially to blame, health officials confirmed.

Antiques and art are arriving in Abingdon next weekend for the long-awaited return of the popular Virginia Highlands Festival. Like most events last year, the long-running event, founded in 1949, was canceled due to the COVID-19 pandemic.

Flea market to reopen after fire

The Tri-Cities Flea Market in Bluff City will reopen today after an early morning fire on Saturday.

BLOUNTVILLE, Tenn. — The Sullivan County Board of Education on Tuesday approved a set of COVID-19 policies for the new school year — with the caveat that, as last year, those policies could change depending on how the pandemic looks this fall.

Rick Matthews, CEO of the YMCA of Bristol, speaks at a ribbon-cutting Monday for the Y's latest initiative — New Y, New You, which encompasses a new direction and focus in its programming and infrastructure.

Rick Matthews, CEO of the YMCA of Bristol, speaks at a ribbon-cutting Monday for the Y's latest initiative — New Y, New You — which encompasses a new direction and focus in its programming and infrastructure.