Bristol, Tennessee moving forward with independent tourism board
0 comments
Share this
{{featured_button_text}}
1 of 2 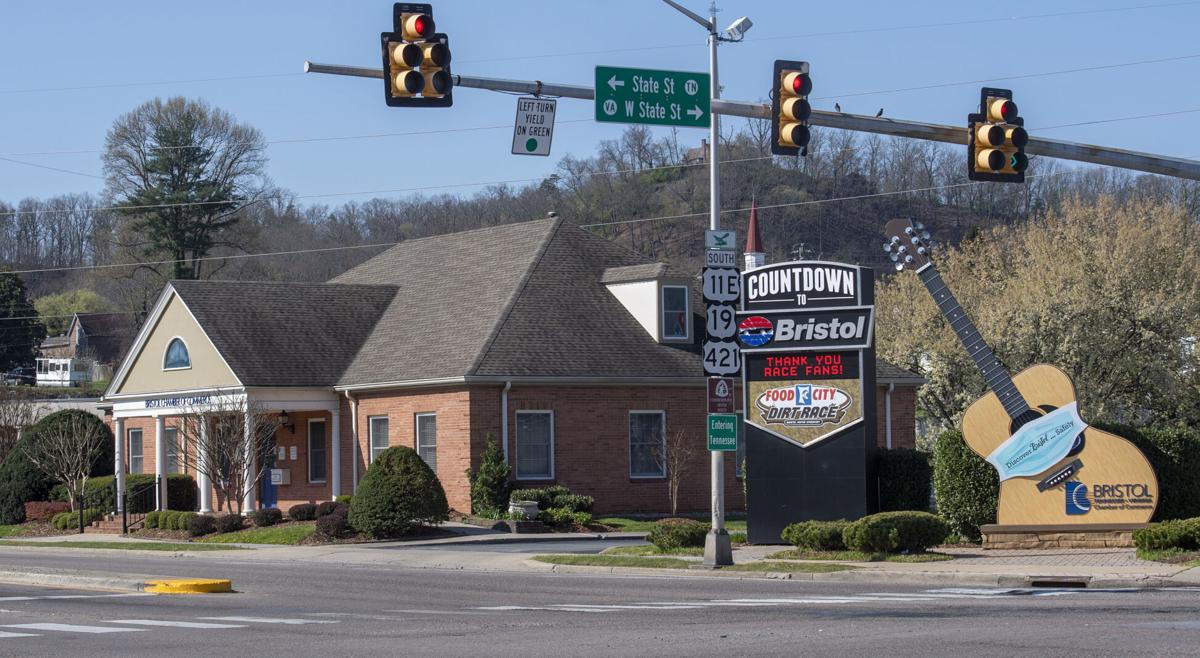 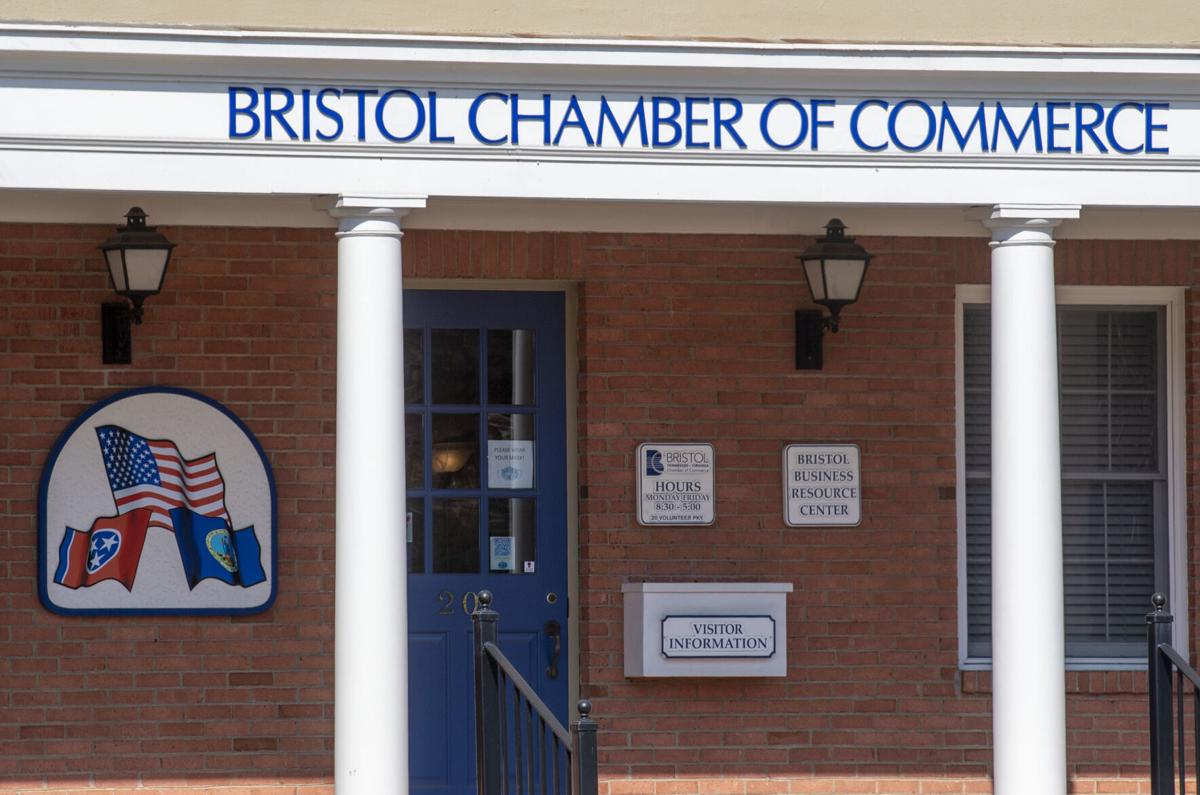 BRISTOL, Tenn. — A free-standing destination marketing organization will take over control of marketing Bristol, Tennessee this summer following the termination of an agreement for those services between Bristol Tennessee City Council and the Bristol Chamber of Commerce.

City Council plans to incorporate the organization — composed of stakeholders within the tourism community and others — by early July. Once incorporated, members will work with a consulting agency while the search for an executive director commences.

A destination marketing organization (DMO) would create and implement campaigns to encourage travelers to visit Bristol, Tennessee. It would be incorporated as a 501 (c)(6) nonprofit, which is a membership-based group that works on behalf of its own interests without seeking to profit.

Mark Shore, from Shoreline Insights Group, LLC of North Carolina, proposed drafting bylaws and beginning to compile possible board appointments within the next couple of months, during a council work session in March.

Shore, a destination marketing and management professional, also provided more guidance on the transition from a chamber-based tourism marketing formation to an independent board.

“I think if you have an independent, free-standing board of governance, where you have representation of council on the board and representation from the tourism community, then you’ve got board leadership, board governance,” said City Manager Bill Sorah. “That’s not what we have now.”

Since 1985, the chamber has provided tourism marketing services for both Bristol, Tennessee and Bristol, Virginia via TV commercials, social media, print and billboards.

“Our job really is to market Bristol through the eyes of the assets that we have here,” said Beth Rhinehart, president and CEO of the chamber.

Over the course of several years, Sorah said City Council became dissatisfied with the services provided by the chamber’s tourism arm, and decided to propose changes during the 2020-21 budget season last spring.

During budget presentations by the leaders of nonprofit organizations, City Council presented the chamber with an appropriation agreement designed, in part, to restructure Discover Bristol — a chamber-based program designed to market the cities.

The draft agreement stated the city would supply $75,000 of base funding, but would contribute up to 40% of its lodging tax if the chamber agreed to enter into a restructuring agreement before the end of September 2020.

The restructuring outline would have created an independent board composed of City Council representatives, city staff members, stakeholders within the tourism community and representatives from the chamber.

That would have meant that the board’s accountability would no longer lie with the chamber, but the liability would, according to Rhinehart.

When the chamber received the agreement, its general counsel drew up issues to send back to the council for negotiations. However, negotiations never began.

“That’s really when the conversations shut down,” Rhinehart said.

Requests for meetings from the chamber were either ignored or denied, she said.

“Our City Council didn’t have an appetite for meeting,” Sorah said. “They had said, ‘We’re writing the check. These are the terms of which we have already agreed as to how we’re going to spend our money.’”

When the chamber did not sign the agreement by the end of last September, City Council only allocated $75,000, presumably its last allotment to Discover Bristol.

As far as the exact reasons for the departure, Rhinehart said she isn’t sure. Concerns had not been clearly articulated, leaving the chamber to wonder where it could have improved its services, she said.

Sorah said City Council members felt they weren’t getting a strong return on their investment of tourism dollars.

Both cities use certain percentages of their lodging tax for tourism marketing services. Bristol, Virginia hasn’t allocated more than 40% of its yearly lodging tax in the past 21 years, while Bristol, Tennessee has done so 13 times.

The percentage, however, is not comparable to total allocation as Bristol, Virginia consistently collects a higher sum of lodging tax yearly.

During a March 9 meeting, the chamber requested $175,000 from Bristol Virginia City Council for Discover Bristol operations for the 2021-22 fiscal year. However, City Council is projected to allocate only $50,000, a 52% decrease from the 2020-21 fiscal year.

With Bristol Tennessee City Council pursing other avenues, Discover Bristol will see a potential 72% decrease in its overall funding from the cities this fiscal year.

Rhinehart said she doesn’t believe there is an open door to request funds for the upcoming fiscal year.

Matt Bolas, a tourism development specialist with the agency, presented the results of the campaign to council during a work session last month, saying it generated more than 2.5 million impressions in Nashville and Atlanta metros.

The formation of the city’s marketing organization will create competition because each will be vying for the same marketing placements, Rhinehart said. Instead of doubling the amount of Bristol tourism awareness, she said it will divide it.

“The importance of that marketing together really is important ... that one entity be marketing the entire community, not that it be splintered,” Rhinehart said, adding that it’s impossible to market just Bristol, Virginia and not Bristol as a whole.

Sorah said he believes there won’t be competition.