Detectives with the Sullivan County Sheriff's Office Special Operations Unit had been conducting an investigation of White regarding the distribution of drugs in the county, according to a news release issued Thursday. A recent arrest warrant charging White with failure to appear had also been issued in Sullivan County.

On Monday, detectives at the Bristol Tennessee Police Department uncovered information about White's location in the Blountville area. The Bristol officers informed Sullivan County detectives, who were able to follow White in Blountville, the release states.

The detectives made contact with White in order to take him into custody. Detectives said White resisted arrest and put detectives and citizens in risk of injury.

White had a loaded handgun and $1,807 in cash in his possession, the release states. During a search of White's vehicle, detectives said they also found 83 grams of crystal methamphetamine, 13 grams of suspected heroin, 62 grams of suspected marijuana, multiple packages of suboxone strips, miscellaneous pills and drug paraphernalia, which included digital scales, syringes, packing material and a locked box, the release states.

In total, the Sullivan County Sheriff’s Office said the drugs seized had an approximate street value of $25,610.

On Tuesday, detectives secured a search warrant to examine the locked box. They found $8,000 in additional U.S. currency, the release states.

White is incarcerated at the Sullivan County Jail.

Cracker Barrel ordered to pay man $9.4 million after he was served chemical in drinking glass

The man was having lunch at a Cracker Barrel in Tennessee when he took a sip of what he believed to be water. It turned out to be a cleaning chemical.

Great winter fishing is probably not the first thing that comes to mind when tourists think of things to do and see in Bristol, but that may change after a nationwide fishing blog recently placed the Twin Cities in the top 10 best places to fish in the winter. 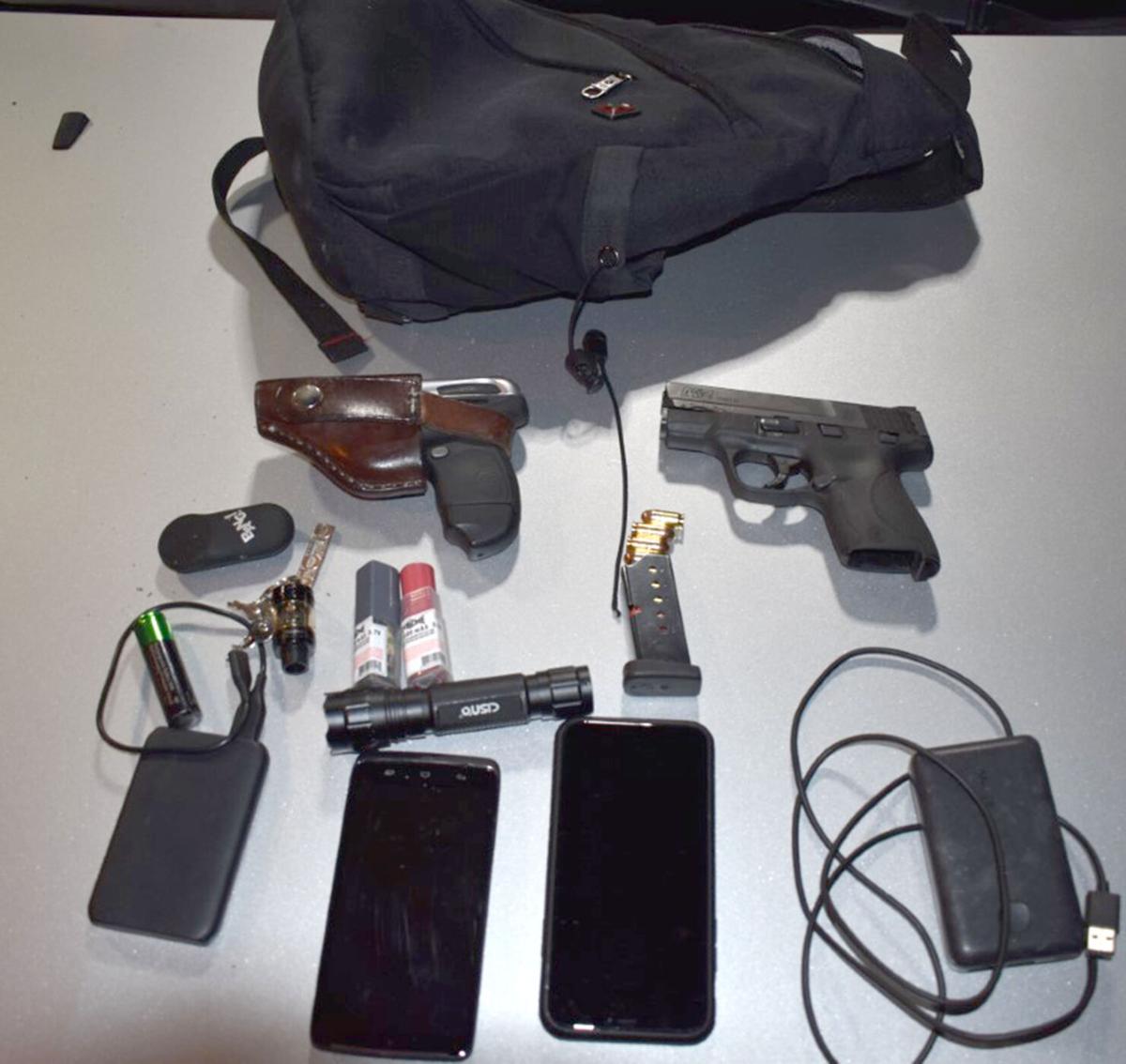 Items seized by the Sullivan County Sheriff's Office during the arrest of Joseph D. White. 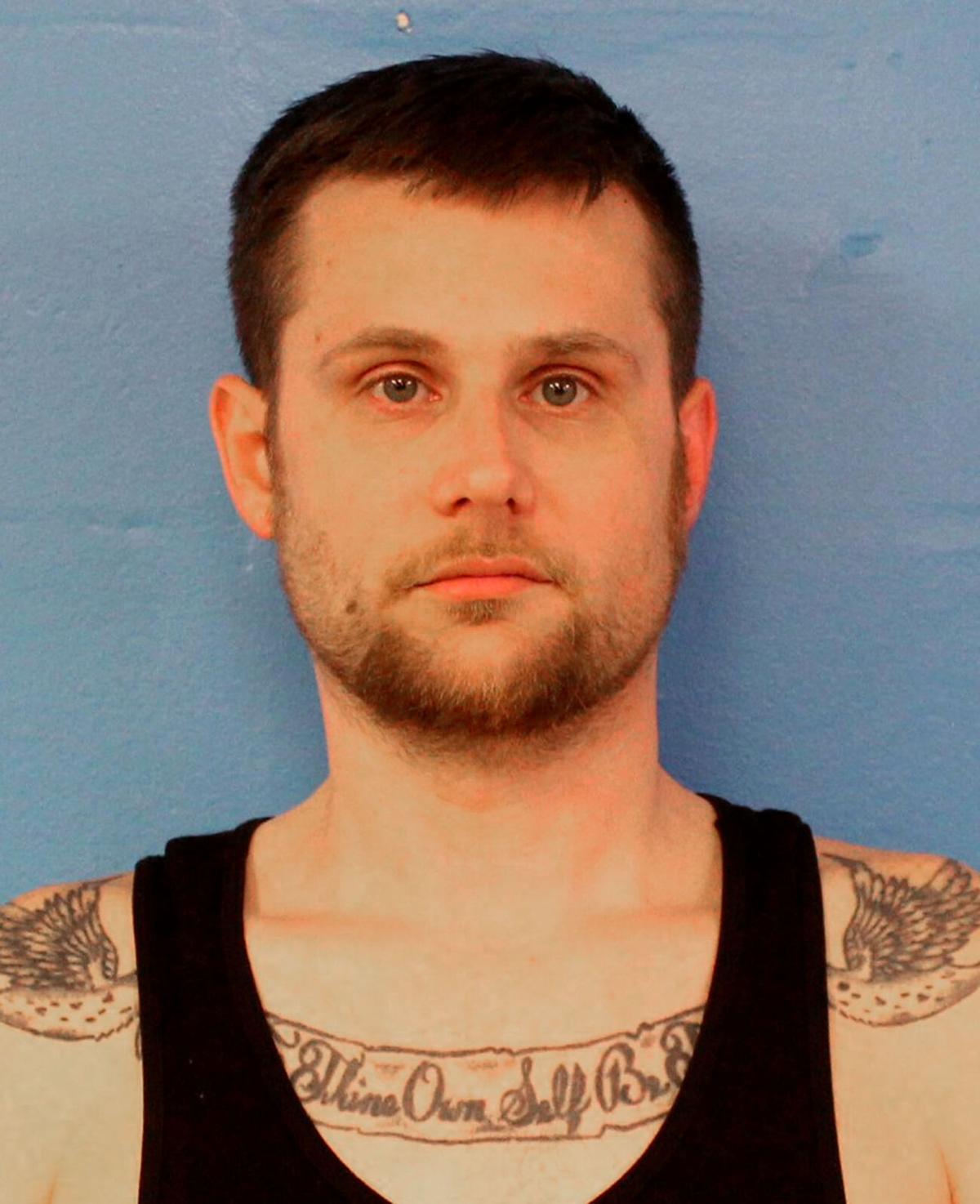