The VEX IQ Challenge Next Level was played on a 4-foot by 8-foot rectangular field, according to a news release. Two robots competed in the teamwork challenge as an alliance in 1-minute teamwork matches and worked collaboratively to score points. Teams also competed in the robot skills challenge where one robot took the field to score as many points as possible.

The object of the game was to attain the highest score by scoring and stacking colored hubs in building zones, removing bonus hubs from the hanging structure, and by parking or hanging on the hanging bar, the release states.

According to the sanctioning foundation, the VEX IQ Challenge provides elementary and middle school students with exciting, open-ended robotics and research project challenges that enhance their science, technology, engineering, and mathematics (STEM) skills through hands-on, student-centered learning, the release states. It fosters student development of the teamwork, critical thinking, project management, and communication skills required to prepare them to become the next generation of innovators and problem solvers.

Awards were given out in five categories. The Ranger Robotics team from Northwest Middle School in Knoxville received the Design Award. Gibbs Stem from Gibbs Middle School in Corryton received the Excellence Award and the Robot Skills Champion Award. TEAM 3-Weird Geniuses from Anderson Elementary and a team from Avoca were named teamwork champions.

TAZEWELL, Va. – Tazewell’s police department has been shuttered by the coronavirus.

Southwest Virginia will likely lose a seat in the Virginia House of Delegates if the proposed statewide redistricting plans released Monday are approved.

ABINGDON, Va. — Terri McCroskey never set out to be a trailblazer.

Catherine Elliott gave up politics for pots, pans and plates. Now, she has a “Real Good Restaurant” serving crab cakes and hushpuppies — about 400 miles from the sea.

A year later, plans for Bristol hotel are unknown

BRISTOL, Tennessee — It’s been a year since the partial collapse of a Holiday Inn hotel building under construction at the center of Bristol.

An unidentified body was discovered Tuesday in a wooded section of Bluff City, Tennessee, according to the Sullivan County Sheriff’s Office.

Pedestrian dies in crash in front of BMS

A woman crossing the highway in front of Bristol Motor Speedway was struck by a vehicle and died on Saturday, authorities said. 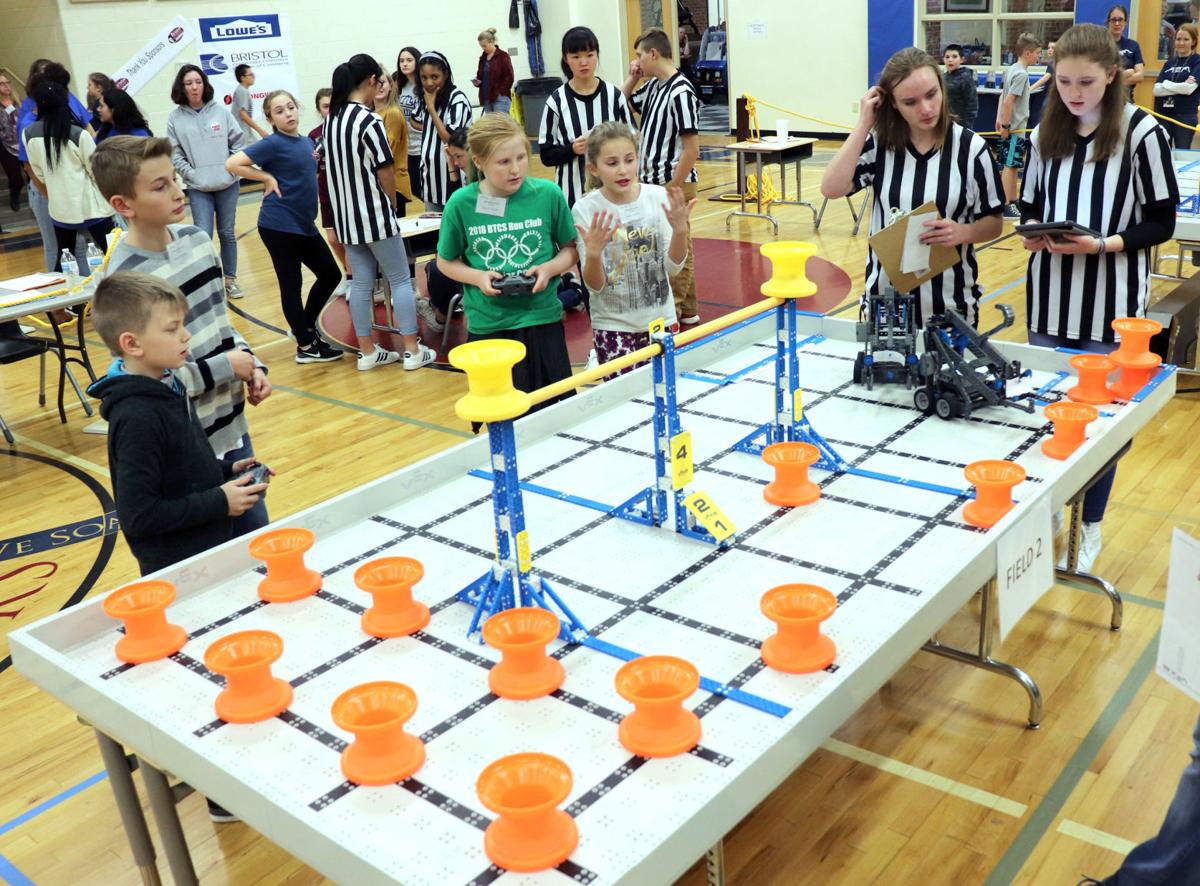 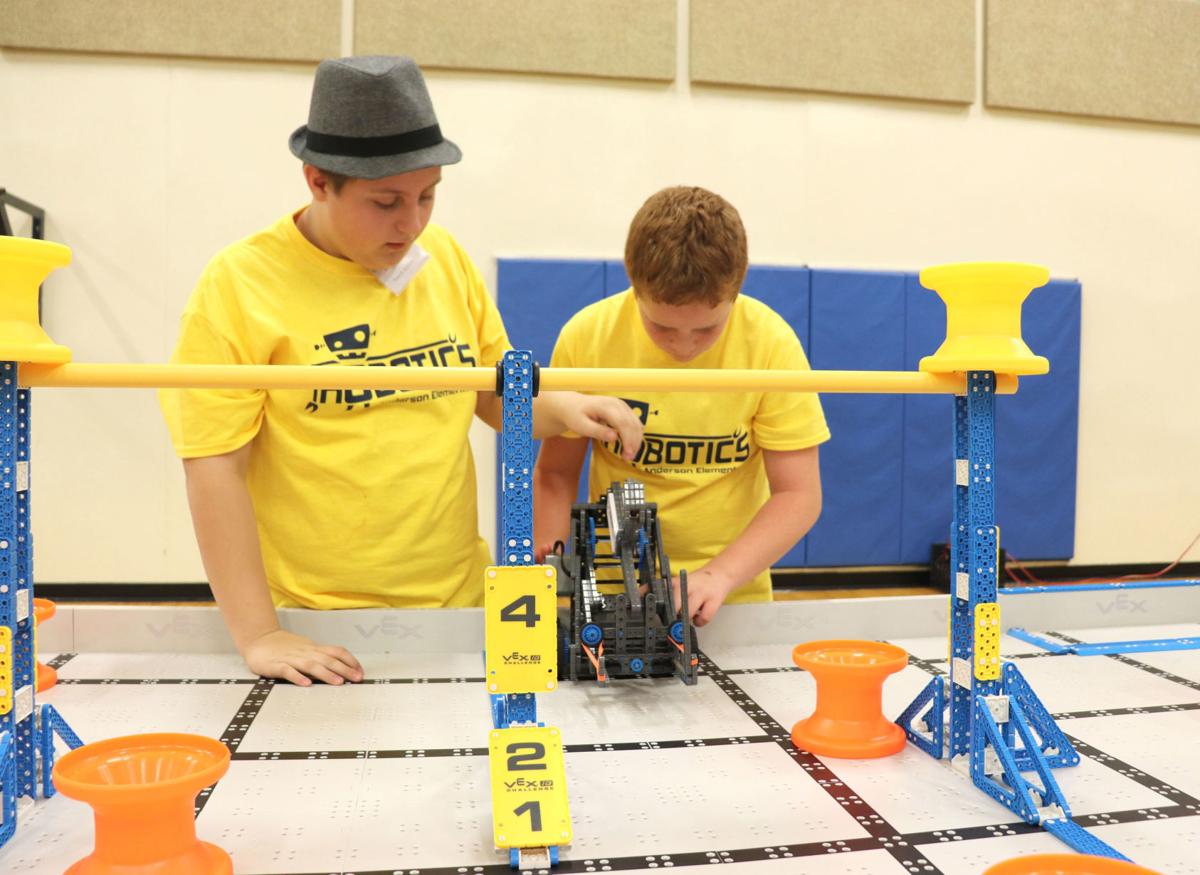 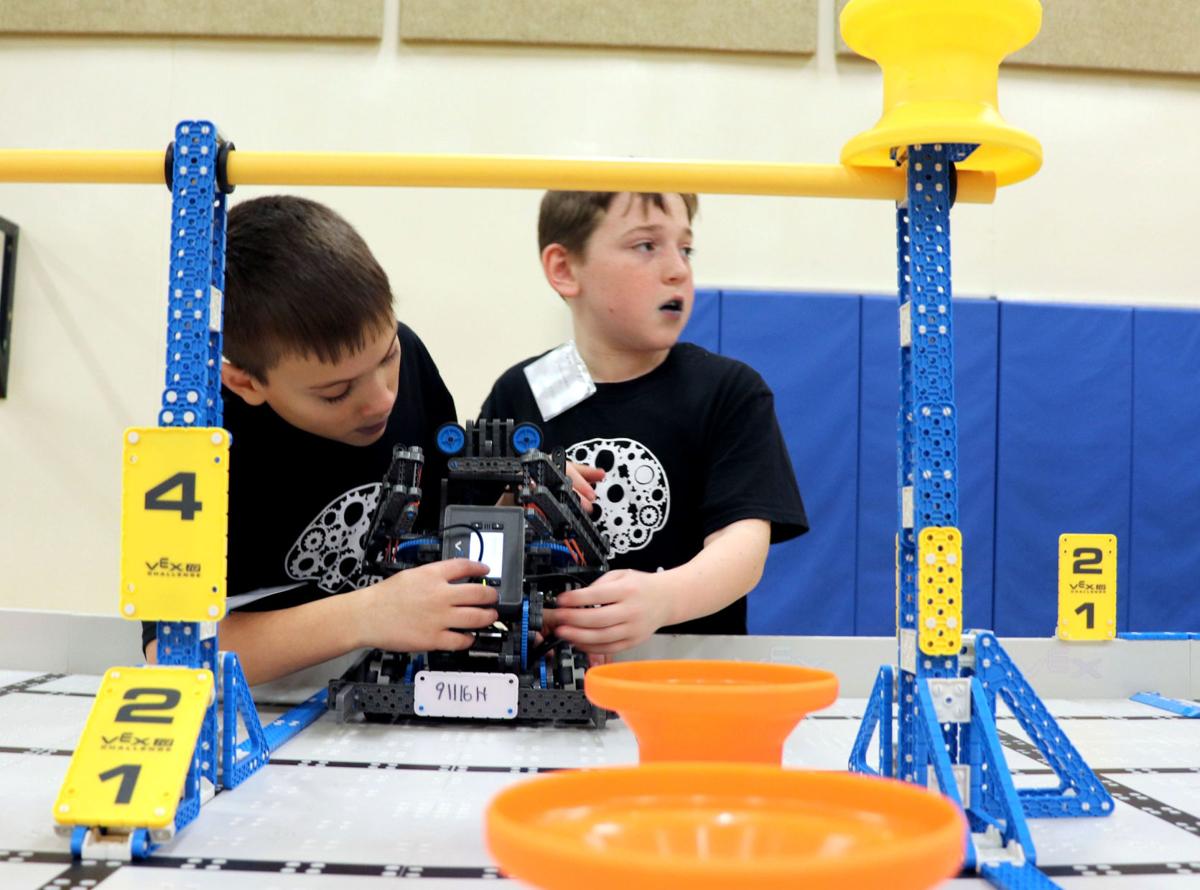 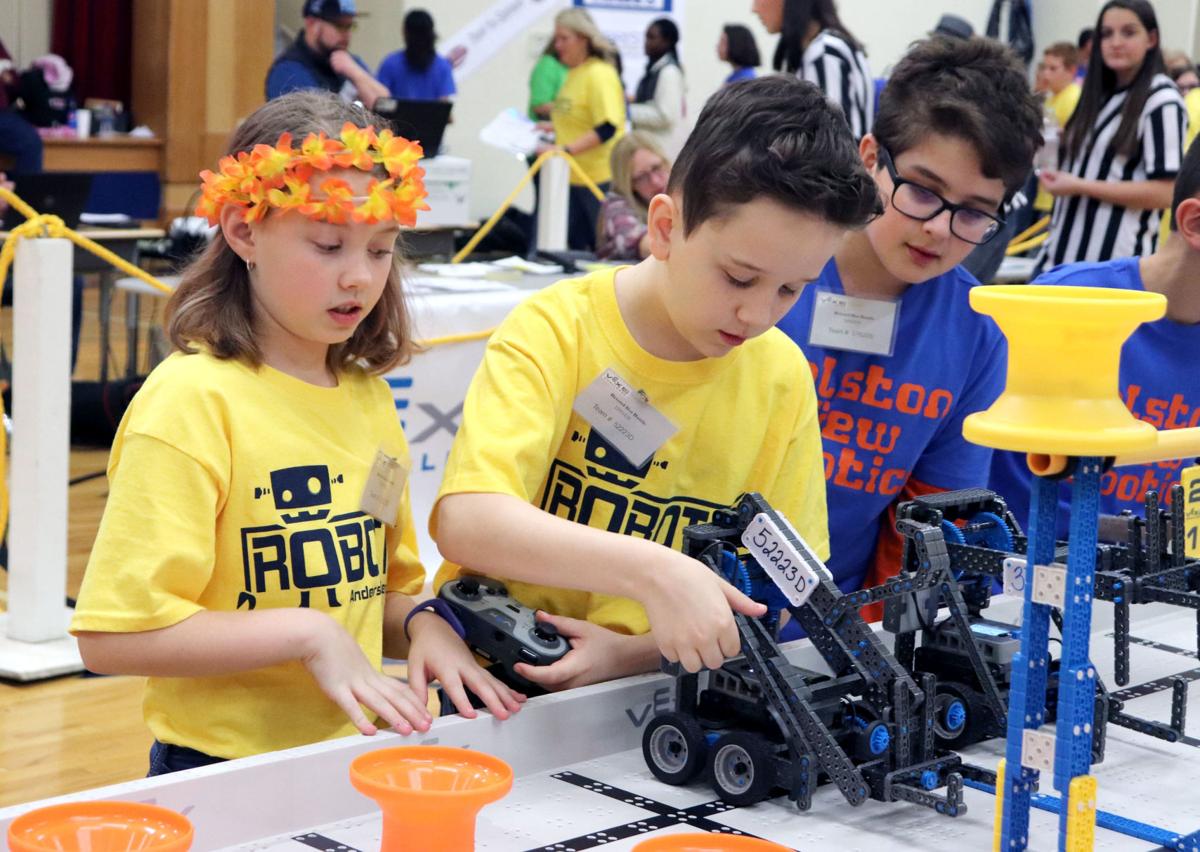