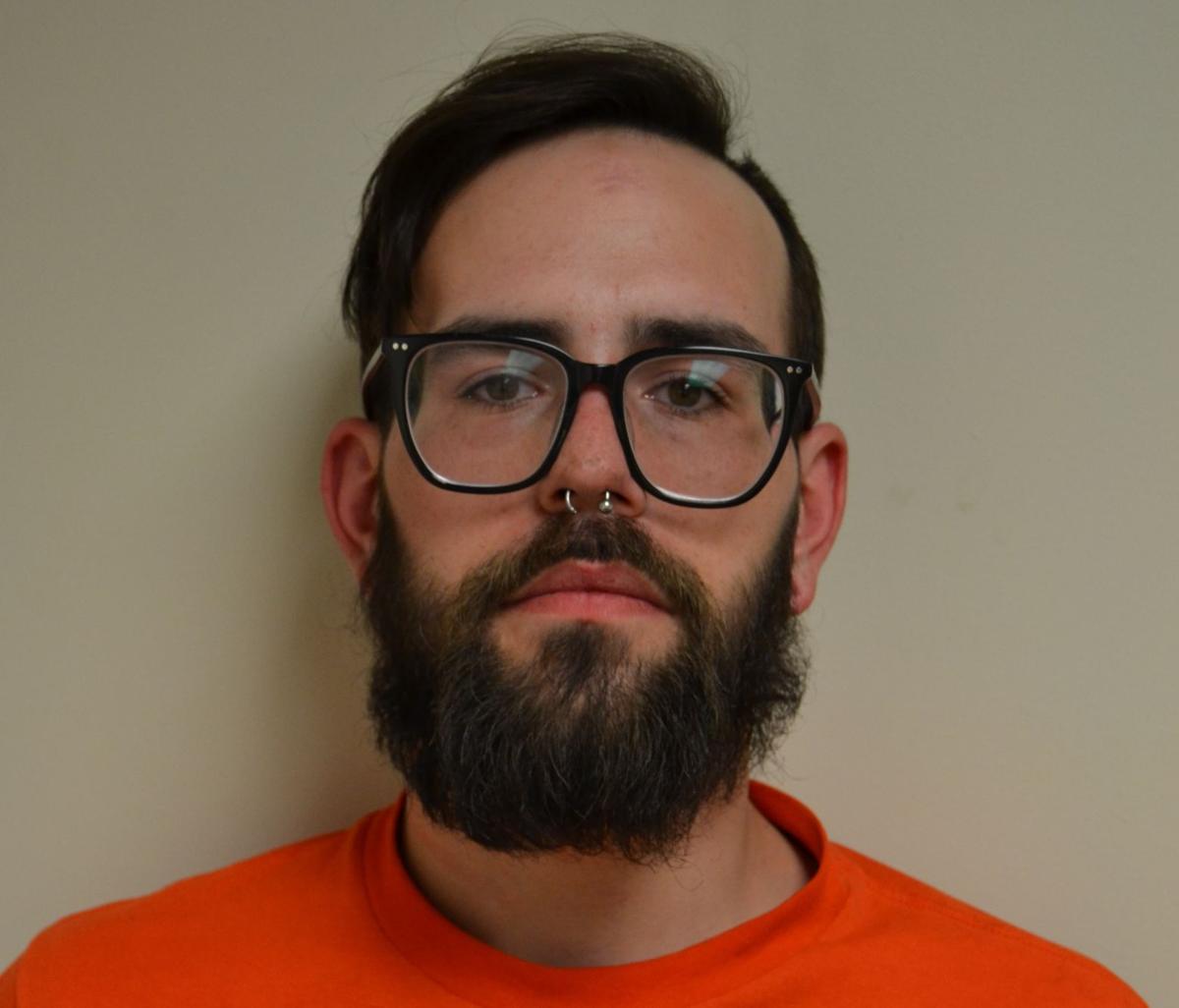 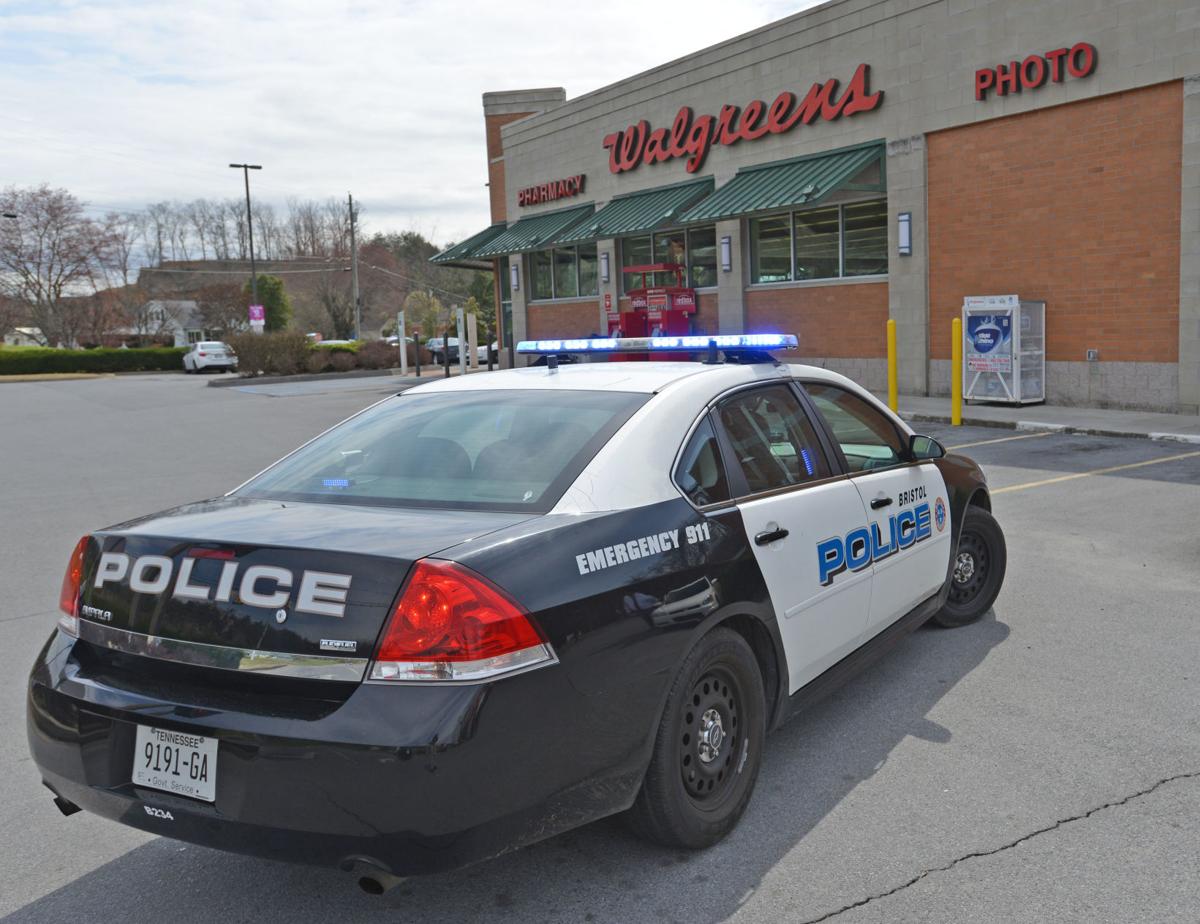 There was a robbery at the Walgreens on Highway 394 in Bristol, Tennessee on Tuesday mid morning. The event happened at 10:41 am and the suspect was caught a short time later. The store was able to open a ahort while later.

BRISTOL, Tenn. -- A 26-year-old man has been identified as the suspect in this morning's robbery at Walgreens on Highway 394 in Bristol, Tennessee.

Witnesses stated to police that a man entered the store, walked back to the pharmacy counter and presented a note to the clerk demanding various types of narcotics.

The man, Tyler McNeil of Blountville left the store with an undetermined amount of pills.

Officers from the Bristol Tennessee Police Department and Sullivan County Sheriff’s Office responded to McNeil’s residence on Highway 126 in Sullivan County where he was taken into custody a short time later.

McNeil is being charged with robbery, driving revoked, and possession with the intent to distribute drugs.

McNeil was transported to the Sullivan County Jail for booking.

BRISTOL, Tenn. — A male subject is in custody following an armed robbery this morning in Bristol, Tennessee.

Maj. Matt Austin with the Bristol Tennessee Police Department said a male came into the Walgreens on Highway 394 and demanded narcotics.

He left the scene and was apprehended a short time later, according to Austin.

Stay with the Bristol Herald Courier for the latest developments.

Blountville, TN -- Bristol Tennessee police report that there has been an armed robbery at the Blountville Walgreens located at 2340 Highway 394. The robbery occurred after 11:15 AM.

Stay with the Bristol Herald Courier for more on this developing story.

As the rate of new COVID-19 cases continue to escalate, one Southwest Virginia health care provider is actively seeking help.

DAMASCUS, Va. — A Damascus woman is making it her business to help people eat healthier in the new year.

Mac McClung turned in another quality performance for the South Bay Lakers on Monday night, scoring 25 points in their 124-116 G League road win over the Memphis Hustle.

A far-reaching series of recommendations for redevelopment of Steele Creek Park — including repurposing the golf course into an RV and tent campsite — was presented Tuesday to the Bristol Tennessee City Council.

BLUFF CITY, Tenn. – A Sullivan County sheriff’s deputy is expected to make a full recovery after being shot early Friday, and one man is behin…

The Sullivan County Sheriff’s Office has identified the victim of a fatal fire that occurred in Bristol, Tennessee on Thursday afternoon.

Ozzie, the oldest male gorilla in the world, dies at Atlanta Zoo

Ozzie, the oldest male gorilla in the world, dies at Atlanta Zoo

New radio image of the Milky Way is gorgeous

New radio image of the Milky Way is gorgeous

There was a robbery at the Walgreens on Highway 394 in Bristol, Tennessee on Tuesday mid morning. The event happened at 10:41 am and the suspect was caught a short time later. The store was able to open a ahort while later.