Dakotah Walsh, 33, is charged with possession of heroin and possession of unlawful drug paraphernalia, according to a news release from Sullivan County Sheriff Jeff Cassidy.

County authorities attempted a traffic stop in Kingsport on Adams, who led them on a pursuit to Sullivan Gardens, where he fled on foot, the release states. He was located and taken into custody without further incident.

Adams had 10 grams of heroin, 30 grams of meth, 11 grams of marijuana and multiple bags of miscellaneous pills, including alprazolam, morphine and buprenorphine, along with $4,376 in cash, according to the statement. The heroin, meth and marijuana had a street value of more than $5,000. Adams was arrested and transported to the Sullivan County jail.

A second vehicle, driven by Dakotah Walsh, was stopped in conjunction with the investigation. He was found to be in possession of 1 gram of heroin, syringes and a glass smoking pipe, according to the statement. Walsh was also arrested and transported to the Sullivan County jail.

Theresa Kingsley-Varble already has a place picked out to display a recent award honoring the work she does. A wall in her office displays several local awards, but this one is a big deal for the emergency medical services (EMS) provider.

Nearly half of new US virus infections are in just 5 states. Should they get vaccine priority?

Some want officials to target vaccine supplies to five hotspots where 197,000 people have tested positive in the past week. Plus, Texas says no to vaccine passports, while California joins states lifting pandemic restrictions. Get all the latest.

Area cases rising in race to vaccinate the public

Just a handful of people were in line Wednesday morning at Whitetop Creek Park during a six-hour COVID-19 vaccination clinic — a mere trickle compared to the miles-long lines seen over the winter. Contrast that with Wednesday’s announcement that Ballad Health was revisiting its surge plans after the number of COVID-19-infected inpatients climbed to 127, including 28 in intensive care units.

Ballad Health announced a new Center for Post-COVID Care, a pilot program that currently has about 250 patients enrolled, for people who still suffer symptoms of COVID after their initial illness. 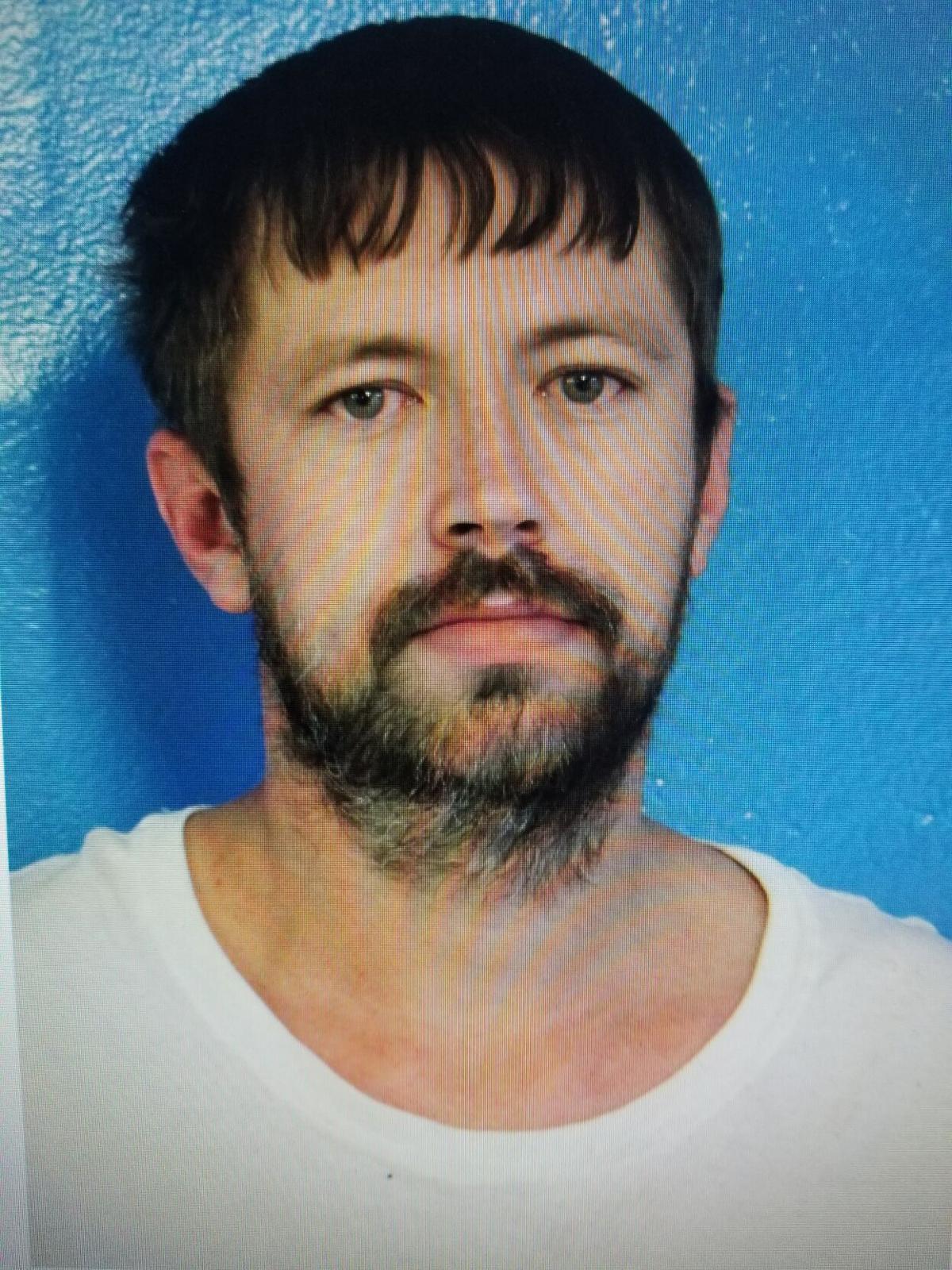 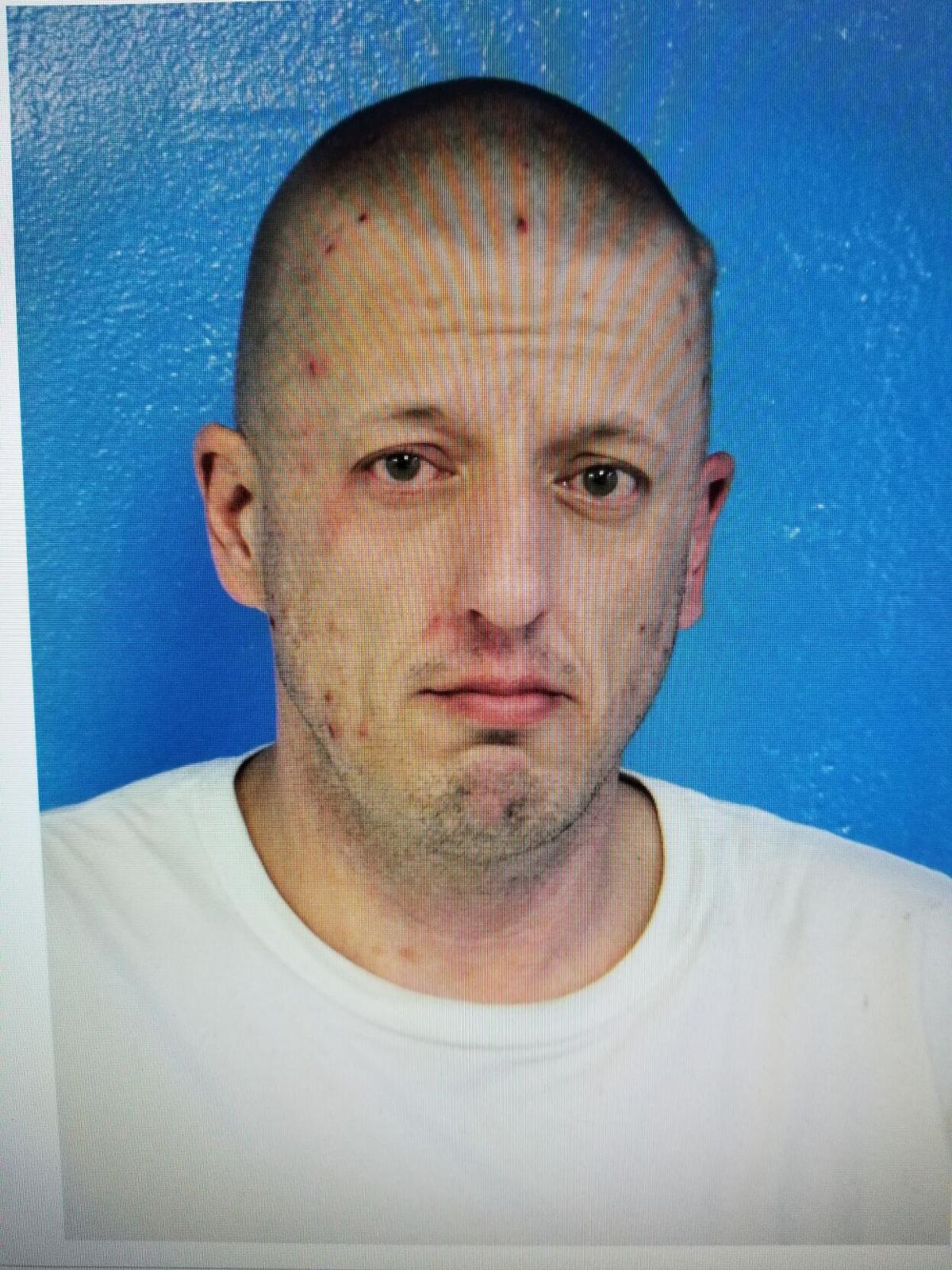