Grab a plateful of barbecue and lather it in the blues.

“Hip-shakin’,” said Gray of her groove-a-licious sound. “I don’t have to think about it. It’ll make you move. It grooves. It’s got soul. It swings. I have variety, and that’s on purpose.”

Shades of Music City echo well within Meadows’ music. Twang along with him on Saturday, April 24, at Abingdon Vineyards in Abingdon. He first appeared onstage as a member of an ETSU band in the early 2000s. Since then, he’s recorded such albums as “Keepin’ it Real” in his quest for country music stardom.

“I would love to be a national recording artist,” said Meadows. “That’s always been my dream. Since I’ve started doing albums, it’s been in the forefront of my mind.”

Tracy Lawrence’s career in country music brands as something between heaven and hell.

So goes the title of his latest album, “Hindsight 2020 Volume 1: Stairway to Heaven Highway to Hell.” Count on hearing the title track when Lawrence streams live from The Warehouse in Nashville on Tuesday, April 27. Find a link to tickets and the feed at www.tracylawrence.com.

Lawrence emerged in 1991 with his pistol-hot debut album, “Sticks and Stones.” Country radio dominators including “Time Marches On” and “My Second Home” made him a star alongside peers Garth Brooks and Brooks and Dunn.

“That world just opened up for me — touring the country in my own bus, playing shows every night,” said Lawrence. “I ran wide open.”

Doyle Lawson has announced his retirement from touring as a bluegrass musician. Last week, Lawson said he will conclude more than 60 years on the road by the end of 2022.

In the meantime, the multi-Grammy-nominated bluegrass legend continues to tour and record. For instance, he hosts his annual Doyle Lawson & Quicksilver’s Bluegrass Festival from Thursday, May 6, through Saturday, May 8, in Denton, North Carolina. Upcoming road dates for Lawson include stops in Missouri, Alabama, Pennsylvania, Ohio, Michigan, Maine, Oklahoma and more.

Lawson, who turned 77 two days ago, has spoken with me for years on various aspects of his life and hall of fame career. Several years ago, when asked about his style, he leaned forward and grinned.

As a result, Lawson’s Quicksilver band has proven to be a proving ground for several generations of young bluegrass musicians. It has often been referred to as a school of bluegrass. Among Quicksilver’s past emerge such luminaries as Jamie Dailey, Russell Moore, Steve Gulley, Lou Reid and Barry Abernathy.

Just as he imparted bluegrass and performance wisdom to his band through the years, Lawson learned from one of the genre’s most legendary figures and taskmasters: Jimmy Martin. He hired an 18-year-old Lawson to play banjo in his Sunny Mountain Boys band.

“It was my first time as a professional musician,” Lawson said. “Being young and not knowing a lot about playing banjo, it was hard. Jimmy was a taskmaster. He knew what he wanted.”

“You’d think at 74 years old that I’ve done enough,” Lawson said, “but I’ve got a fire and passion for music.”

Apparently, even when he parks his bus, Lawson said he will maintain a presence in music. Look for him to perhaps produce albums, which he has done in years of late for such acts as The Malpass Brothers.

“I enjoy visiting the big cities, but I’m a small-town guy,” Lawson said several years ago. “Here in the Tri-Cities, we have all we need. I like downtown Bristol. I love it. It’s a good place to live.”

Radical Face, AKA Ben Cooper, spearheads this week’s free MP3 downloads. Access www.pastemagazine.com/noisetrade/music/radicalface/hidden-hollow-vol-one-singles. Find an EP, “Hidden Hollow, Volume One. A handful of dramatic tunes, including “The River with No Name,” feature Cooper’s affecting lyrics as wrapped in infectious grooves and melodies.

What new colon cancer screening guidelines mean to you

Screening for colorectal cancer is now recommended for all people, beginning at age 45 rather than 50. Here's a look at the updated guidelines.

PLAYL: ‘Freebird’: Remembering the life of a joyful person

Work hard. Love those around you, especially family. Be true to your word. Enjoy life. Learn to laugh at yourself and to situations around you. Trust in the Lord. The last one is the most important.

Jesus healed the sick and raised the dead. He said that these “signs” would follow “them that believe” including more than his disciples. He also said that their signs or “works” would equal or exceed his own. (See John 14:12 and Mark 16:17-18.)

MATTINGLY: Potiphar’s wife and other news from SBC warfare

It’s hard to follow warfare inside the Southern Baptist Convention without a working knowledge of biblical symbolism.

The Tray Wellington Band headlines the next installment of Border Bash. Presented by Believe in Bristol, the second round of the spring and summer concert series stages in downtown Bristol on Friday, June 18. Bristol’s Honey Badgers open the evening’s music.

Dark as the devil’s soul. For the past year-plus, that has been the recent fate of the pandemic-darkened Down Home. Until now. Ed Snodderly and Eugene Wolf, who have long performed as The Brother Boys, reopen Johnson City’s historic Down Home on Friday, June 18.

The love that Jesus demonstrated on the cross is the type of compassion that inspires individuals to love and protect others as much as they love themselves. John 15:13 reminds us that, “Greater love hath no man than this, that a man lay down his life for his friends.”

A first drive review of the 2021 Jeep Grand Cherokee L, a three row version of the popular long-running off-road SUV.

In one swing state, 2016 election was linked with increased risk of irregular heartbeat, study says

There's little doubt the 2016 election was stressful. Now a team in North Carolina say they have evidence the tumultuous campaign may have affected people's hearts. 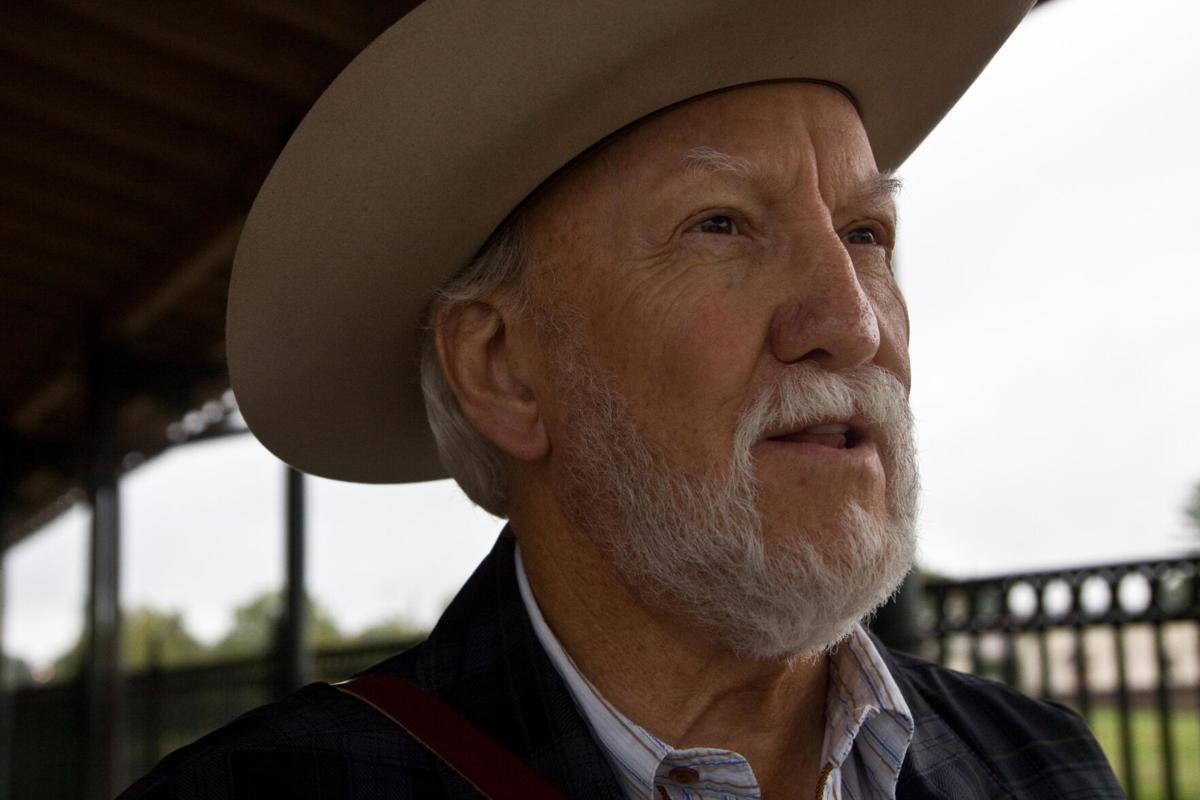 Music notes: Bristol’s Doyle Lawson has announced he will end his 60-year touring career by 2022 but until then continue to tour and record.