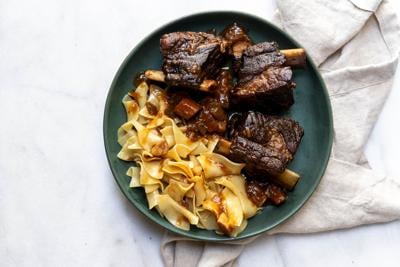 If you’re a fan of rich, long-simmered dishes on cold winter nights, this recipe is for you. Bone-in beef short ribs are a luxurious cut of meat that require a long time to cook, and trust me, all that time is worth it. A long, slow cook breaks down the short ribs’ fat and connective tissue, resulting in tender meat and a delicious sauce.

Tremendous depth of flavor is achieved by searing and caramelizing the exterior of the ribs. Take your time during this step. Allow each side of the short ribs to sear to a deep golden brown. This will create a flavorful crust and help to render some of the fat and create what is called “fond,” the brown bits that collect on the bottom of a pan when you cook meat at a relatively high heat. There is a lot of flavor in that fond, and when you add in the shallots and the other aromatics, the fond will release from the pan and mingle with those other ingredients.

After you’ve sauteed the veggies, you’ll add in some tomato paste, stirring to caramelize the sugars and heighten the richness of the tomato flavor. From there, all you have to do is deglaze with wine, add in some beef broth (splurge for the good stuff if you can) and tie a handful of herbs together in a bouquet garni. The short ribs should be added back to the pot with the bones pointing up and down. Use a Dutch oven that allows the ribs to just barely touch and hold each other up during the two-hour braising time.

Speaking of braising, this technique is uniquely suited to cooking cuts of meat like short ribs. It’s not roasting, which is a dry-heat technique, and it’s not simmering, where the meat would be submerged in liquid. This is a hybrid of the two, with the braising liquid ideally reaching half-way up the meat. This will produce fall-off-the-bone results and an incredibly complex, rich sauce.

The last step in this recipe is to remove the ribs from the cooking liquid and put the pot back on the stove, bringing the sauce up to a simmer. You want to skim off the fat, which will rise to the top. Once you’ve removed that excess, the resulting sauce will be silky, rather than fatty.

| Preparation | Preheat oven to 350 degrees. Salt and pepper short ribs. In a large Dutch oven, heat oil until shimmering and then brown the short ribs on all sides, working in batches to avoid crowding the pan. As the short ribs are finished, remove them to a plate.

Once short ribs are all nicely browned, add shallots, carrots and celery to the pot and sauté until tender, then add tomato paste, stirring until the tomato is caramelized. Deglaze pot with wine, stirring to get up any remaining fond (the brown bits with tons of flavor that are stuck on the bottom of the pot) and then stir in beef broth. Add in short ribs (along with any accumulated juices) and bring to a boil, then reduce heat to a strong simmer.

Tie rosemary, sage, parsley and thyme together with kitchen twine to make a bouquet garni and add to pot along with bay leaves and garlic. Allow short ribs to simmer for 5 minutes or so, then bring the heat back up to a boil, put on the lid and place the pot in the oven. Braise short ribs for about 2 hours, removing the lid about half-way through, until the meat is tender and falling off of the bones.

Spoon the short ribs onto a platter. Remove bay leaves and bouquet garni from the pot and fish out the garlic. Bring the sauce to a simmer over medium heat. Squeeze the garlic into the sauce and stir to incorporate. Skim fat off of the surface of the sauce and serve the ribs with sauce spooned over top as well as more on the side, along with buttered noodles.

The New York Times bought 60 inches of Subway tuna sandwiches and had the tuna tested by a lab, which found it contained “no amplifiable tuna DNA.”

Love lavender? You’ll love its many uses even more

Learn about the fragrant flower — from how to grow lavender to its applications in everything from bath products to baked goods.

Recipe of the Day: Strawberry Shortcakes

This 100% from-scratch recipe is better than those processed store-bought cakes from the grocery store.

Recipe of the Day: Sesame Noodles With Spicy Peanut Sauce

When you want to get a little creative with your sides, whip up this easy sesame noodle recipe with a spicy peanut sauce.

Go beyond grocery-store herbs in your beverages, baking and cooking

The flavor and health benefits of herbs are plentiful; try branching out from typical varieties to keep things interesting.

The Oaxacan street food is pizza-esque with beans, sausage and toppings on a tortilla shell base.

Cooking sausage isn’t hard, but you’ve got a lot of options when it comes to the savory links — from smoking to baking and everything in between.

Kary Osmond: You can make a creamy potato salad without mayo

If you’ve been searching for a recipe for creamy potato salad without mayonnaise, you’ve come to the right place.

Feast and Field is growing: Shop our new online store, and more

Now, you can enjoy Feast and Field’s makers at home. Plus, we'll tell you how to grab a copy of our 16-page printed summer edition on June 26th and 27th.

What grows together, goes together: 3 summer herb recipes

How do you use herbs? Well, don’t be shy; use a lot! An Idaho chef provides advice and recipes to highlight the season’s bounty. 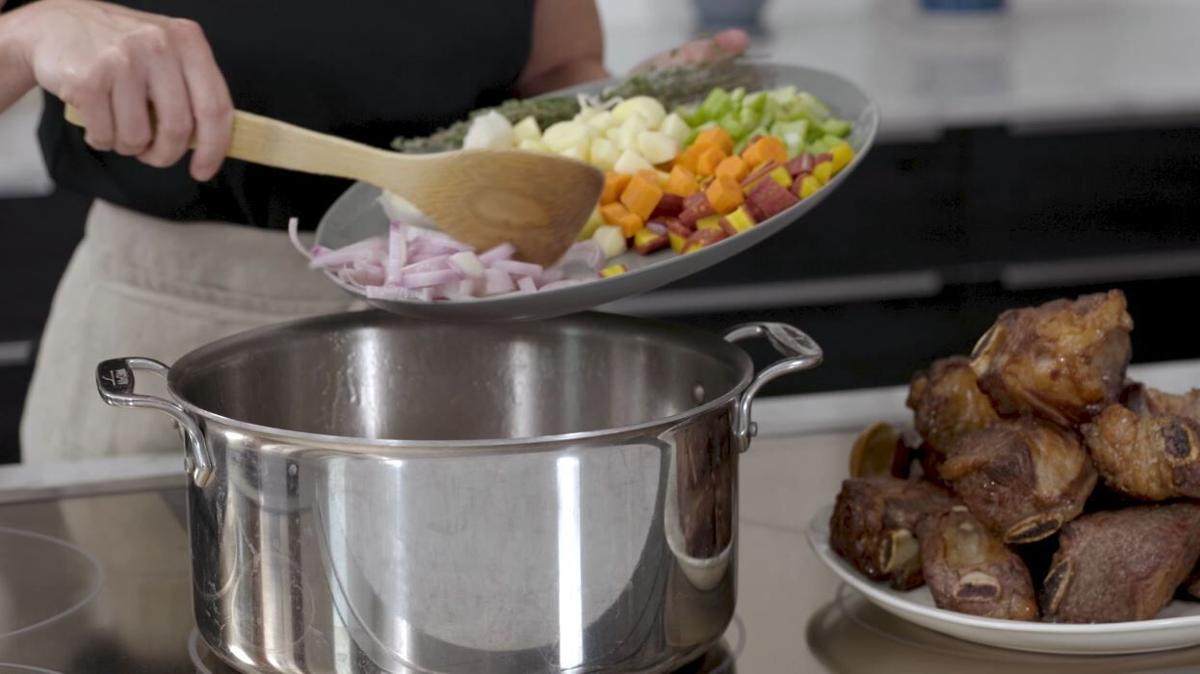 Add the veggies to the pot with the juices from searing the short ribs for a flavorful sautee. 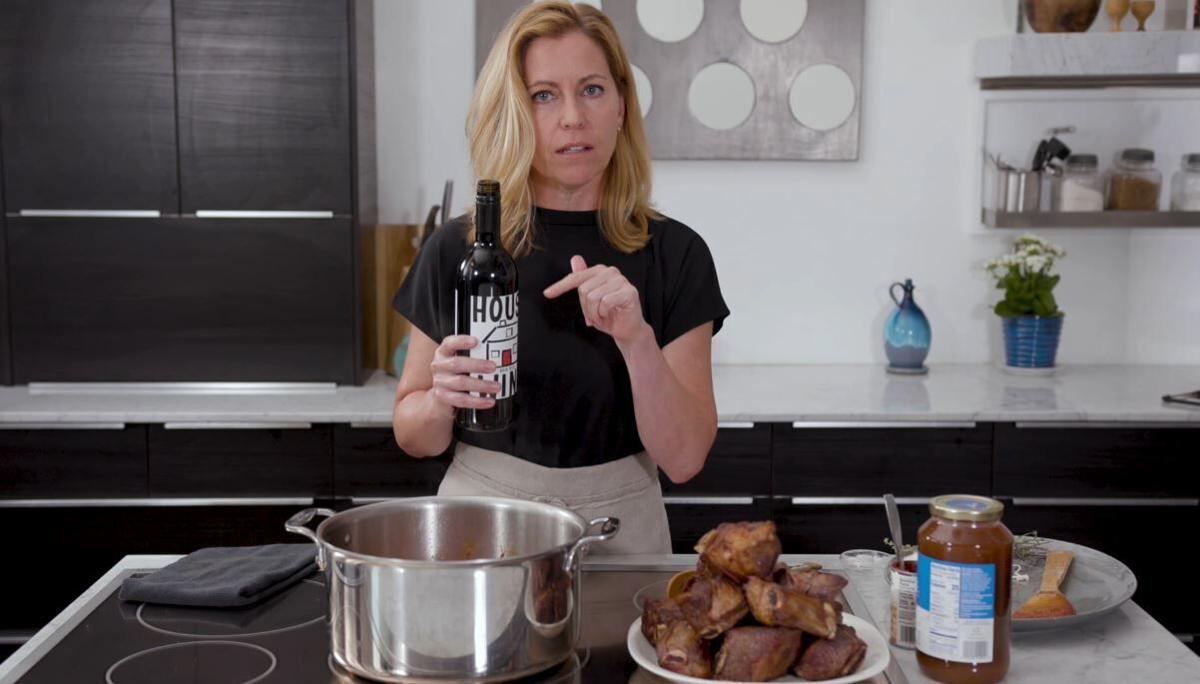 Before adding in a wonderful, dry red wine to braise the meat, patiently sear and caramelize the short ribs to achieve depth of flavor. 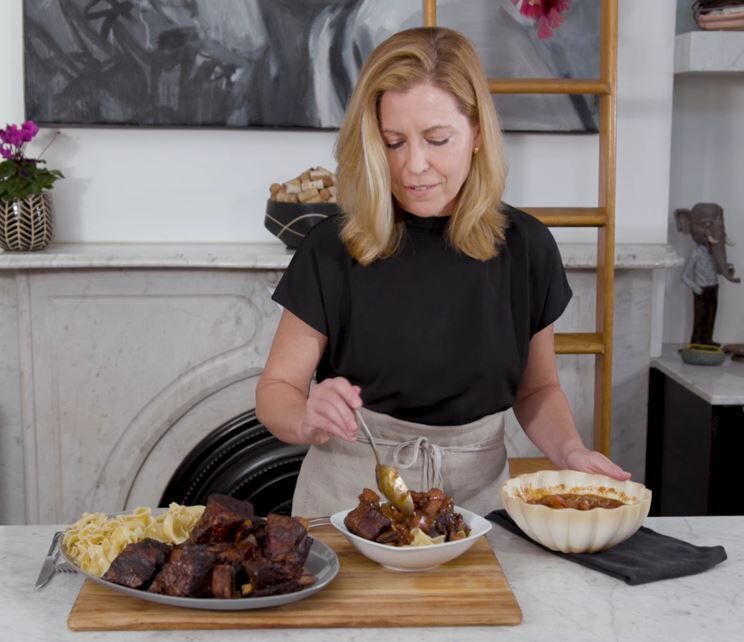 While it may take some time, this rich and luxurious meal is worth the wait. 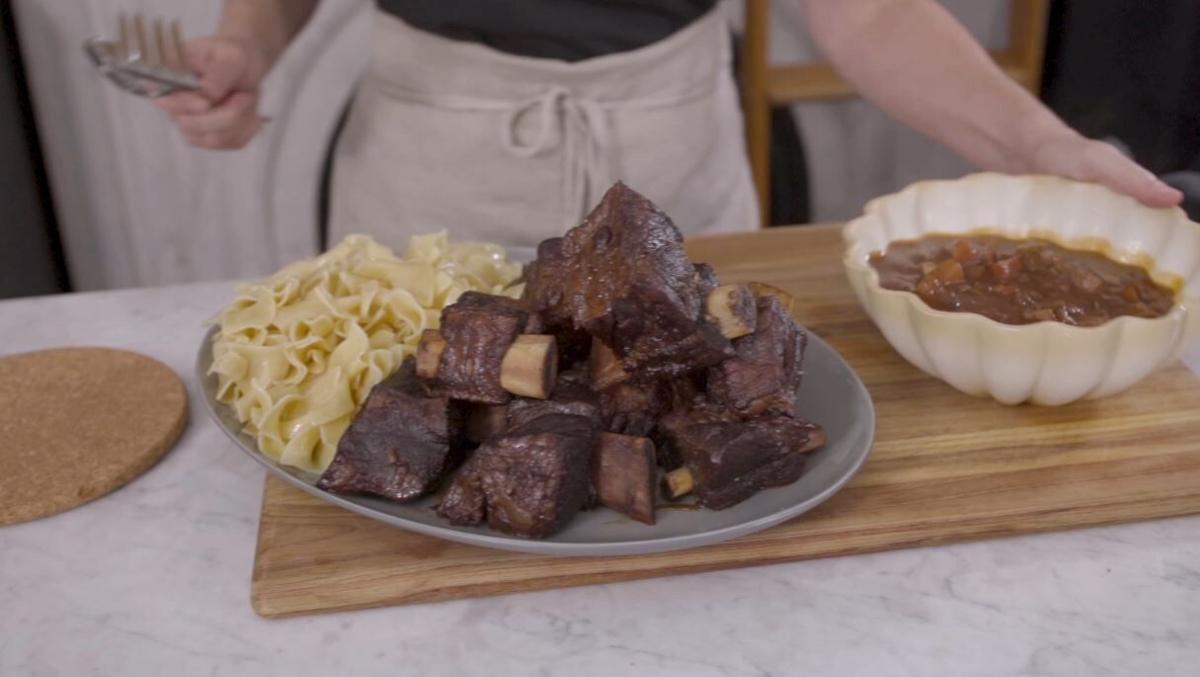 Serve over buttered noodles for a perfect, cozy, comfort dinner.