» Topic: Personal testimony taken from Philippians 4:13: “I can do all things through Christ who strengthens me.”

BRISTOL, Va. — Scott Spence wheeled his late-model Ford F-150 into a parking spot behind Reynolds Memorial United Methodist Church early Thursday morning. He stepped out into the rain, walked inside the church, and perched behind a desk inside his office.

And he told his spellbinding story.

Hear pastor Scott Spence tell his story of perseverance at Reynolds Memorial United Methodist Church in Bristol, Virginia, on Saturday, Oct. 16. Presented by Celebration Women’s Ministry, the event is free and open to men and women. Arrive by 9:30 a.m. for free coffee and doughnuts. Stay for an account that can prove life changing.

A native of Saltville, Virginia, Spence married the love of his life, Diane, during their early 20s. He was a tall and fetching fellow, one whose future appeared bright. He worked as a high-pressure steam welder for United States Gypsum Company in Saltville.

“I was injured on Monday,” Spence, pastor of Reynolds Memorial UMC since July 2020, said.

Working 15 feet down and inside an elevator shaft, exit from which was by ladder attached to a wall, he hadn’t an inkling as to what would soon happen.

“It sounded like a freight train,” he said. “The steam knocked me down. My face, my neck were burnt instantly. I turned and balled up into a ball.”

Spence, who said he had not attended church regularly in about a decade, prayed.

Blinded, he could not see.

“I stood up on my feet, reached out my hand,” he said. “I could hear my friends up above, screaming. I grabbed the ladder, and began to climb.”

A friend reached into the shaft, which they called the pit, and helped Spence from what must have seemed like the pit of hell.

The frames of his glasses were still on his face. Its lenses, he said, were never found.

“They cut my clothes off, and my friends said they could literally see my skin dripping off my arms,” Spence said. “I was in the Abingdon hospital within 30 minutes. Some of my colleagues said, ‘We’ll never see him again.’”

Spence spoke while seated in his office at Reynolds. A blue-sky mural fills a wall behind his desk. A birdhouse, painted into the mural, reads: “Hope, Peace, Faith.” A lone butterfly flies to a solitary in-bloom tree.

Across the room there’s a Keurig coffeemaker, books including a Bible on a table, and his robe upon which a pair of crosses are embroidered into the fabric. His degrees from Emory & Henry College and Hood Theological Seminary occupy a wall that faces the table.

On his desk, a small framed photo of his wife and daughters Dianna and Autumn “A.J.,” rests beside a jar of salt. He pointed to the photo.

“They are everything to me,” Spence said.

Spence experienced second and third degree burns over 65% of his body. Shortly after admittance to the hospital, he fell unconscious. But then he awoke.

“My body was trembling in pain,” he said. “I thought I was in hell. I was on a ventilator. In that darkest moment, my father was told he couldn’t see me.”

“When I woke up, I heard him say, ‘Scotty, you’re gonna be OK,’” Spence said, his voice breaking upon recollection. “‘I’m here with you, son.’ I drifted back to sleep.” He was the one…he was the one that…his voice was the one that God used to tell me I wasn’t in hell.”

Imagine the odds. Life for 25-year-old Scott Spence teetered in the balance.

“I was given a 5% chance to live,” he said. “At one time I had double pneumonia, renal failure, and was septic. I had 19 reconstructive surgeries.”

In the aftermath of his life-changing injury, Spence regained much of his sight and turned to church. By 2001, he was preaching. He graduated with honors from Emory & Henry in 2011 and then Hood Theological Seminary in 2015. He became pastor of Reynolds Memorial UMC in July 2020.

“My identity is not one of scars and dark glasses,” Spence said. “My identity is in Jesus Christ. God saved my life. Do you want to know why I live the way I live?”

Spence, dark glasses on, leaned forward. He pointed at the photo of his wife and daughters.

When political scientists and pollsters discuss faith and politics, one of their biggest challenges is separating the true believers from those who merely say they are believers.

HOLLAND | Wherever you are, God is with you

But let us remember that for whatever reason we may go through wilderness experiences, God is not only with us every step of the way, but He also promises after a certain amount of time to lead us back into the cool refreshing waters of His joy, peace, and restoration.

Slapping a puck into the net; making a buzzer beating basket; scampering into the end zone; or knocking it out of the park ... all those are important. But finishing the race of life as a winner is the only thing that will really matter ... in the end.

FIEDLER | A word about faith

Amen. Oops! That’s supposed to go at the end, isn’t it? What’s with this religious word? And where did it come from?

Judges belong in the courtroom, not the church, at least according to Stephen J. Semones, author of books and author of a church. Semones spearheads Outlaw Ministries. That morphed quickly into Outlaw Church, which will open for services on Sunday, Nov. 21 in Bristol, Virginia.

Jesus meant all that he said, including (Matthew 5:48) “Be ye therefore perfect, even as your Father which is in heaven is perfect.” Perfectness is our birthright.

HOLLAND: Our decisions determine our destiny

For those who occasionally think about how to maintain and increase the spiritual aspects of your life, we must consider that our decisions are directly associated with accomplishing our destiny.

NOPHLIN: The power of the tongue

Remember the childhood rhyme, perhaps we all use to sing, stick and stones may break my bones, but words would never hurt? I disagree: WORDS DO MATTER!  The power of our mouth can direct, destroy, or delight. Our words can build character, strengthen minds, and give hope.

Scripture tells us to love God and love people. We do! But God loves people more than we ever could. 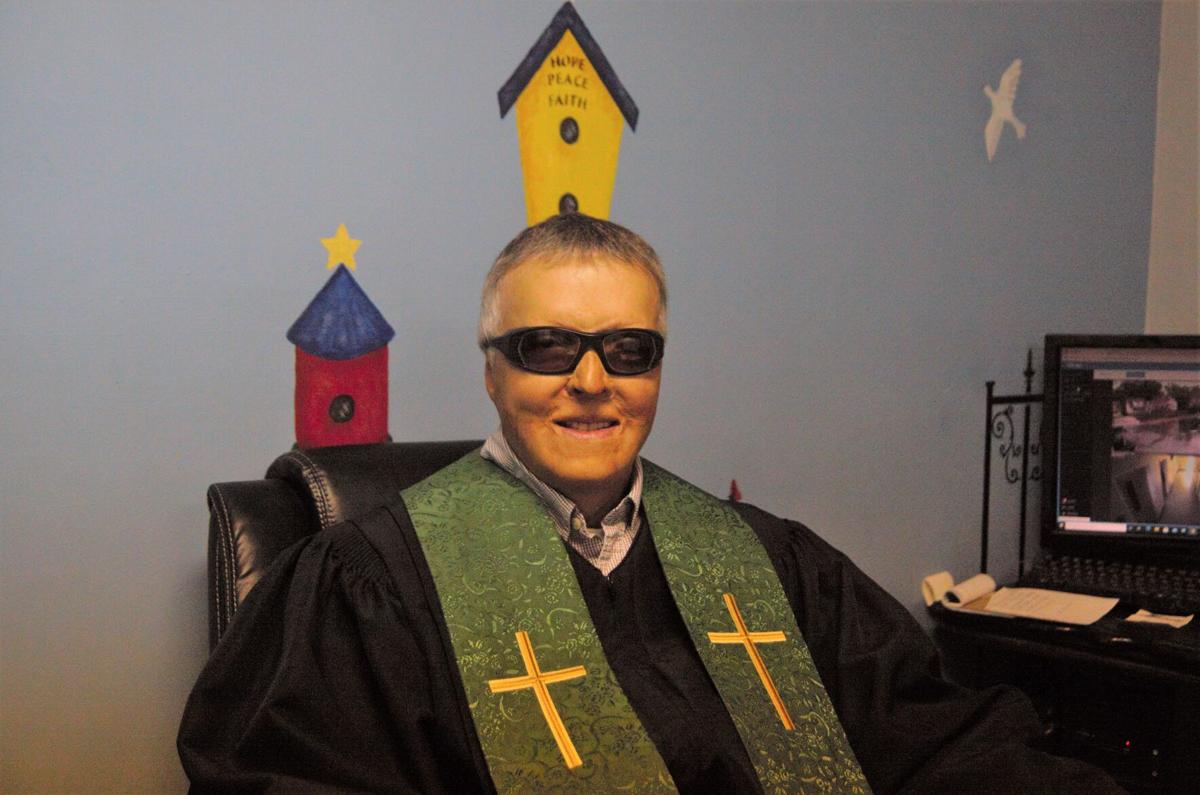 Scott Spence, who received second and third degree burns over 65% of his body, was given but a 5% chance to live. He tells his story at 10 a.m. on Saturday, Oct. 16, at Reynolds Memorial United Methodist Church in Bristol, Virginia. 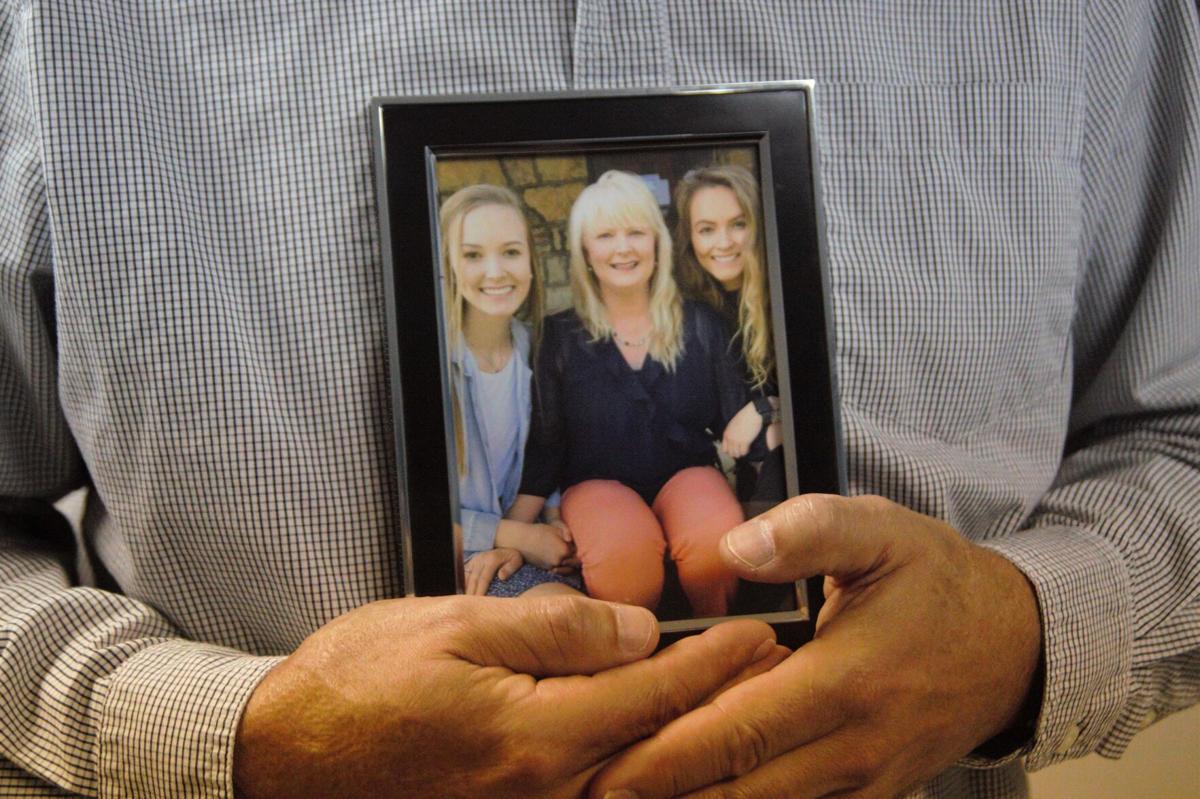 Pastor Scott Spence holds a photo of his wife, Diane, and their two daughters. 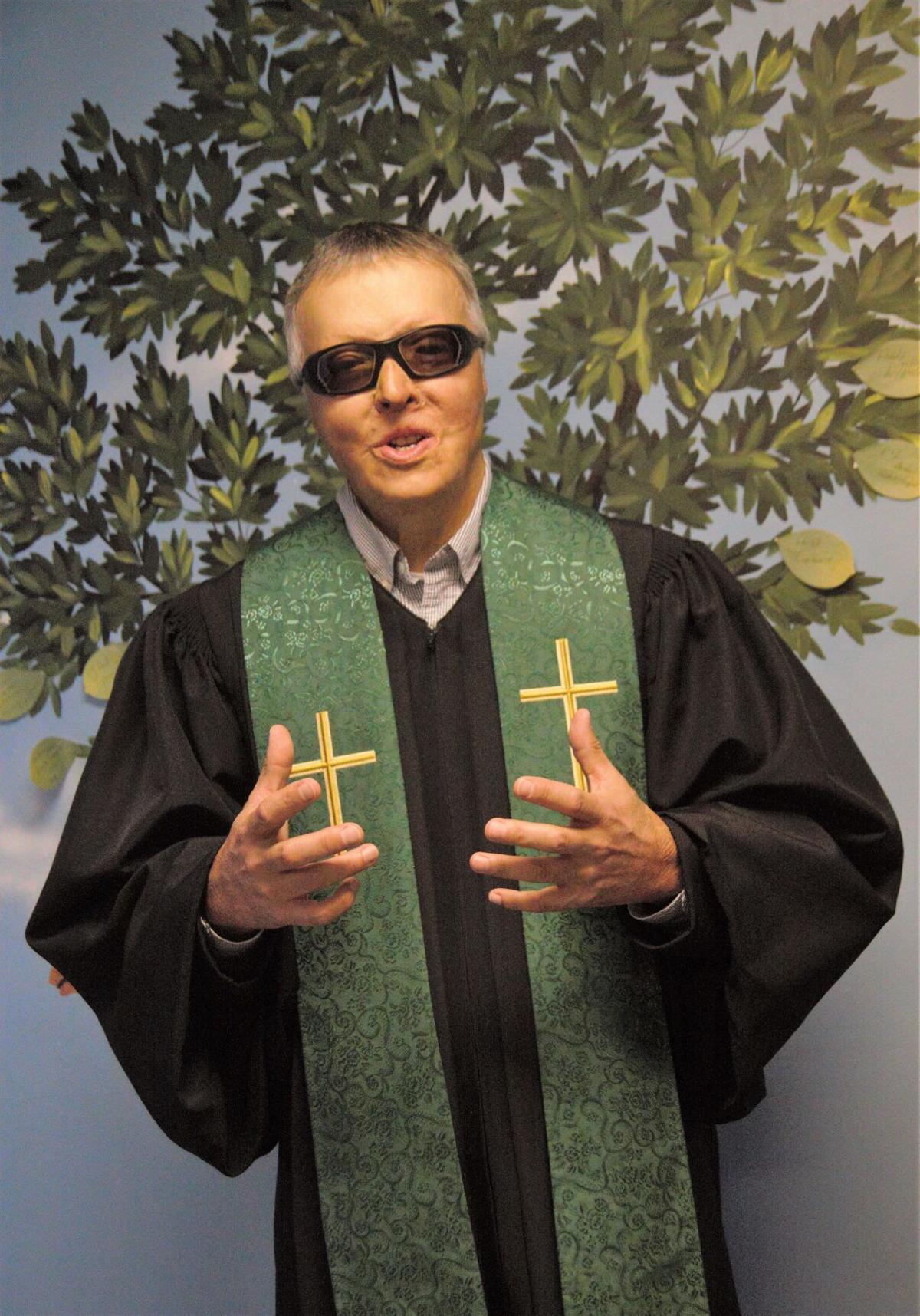 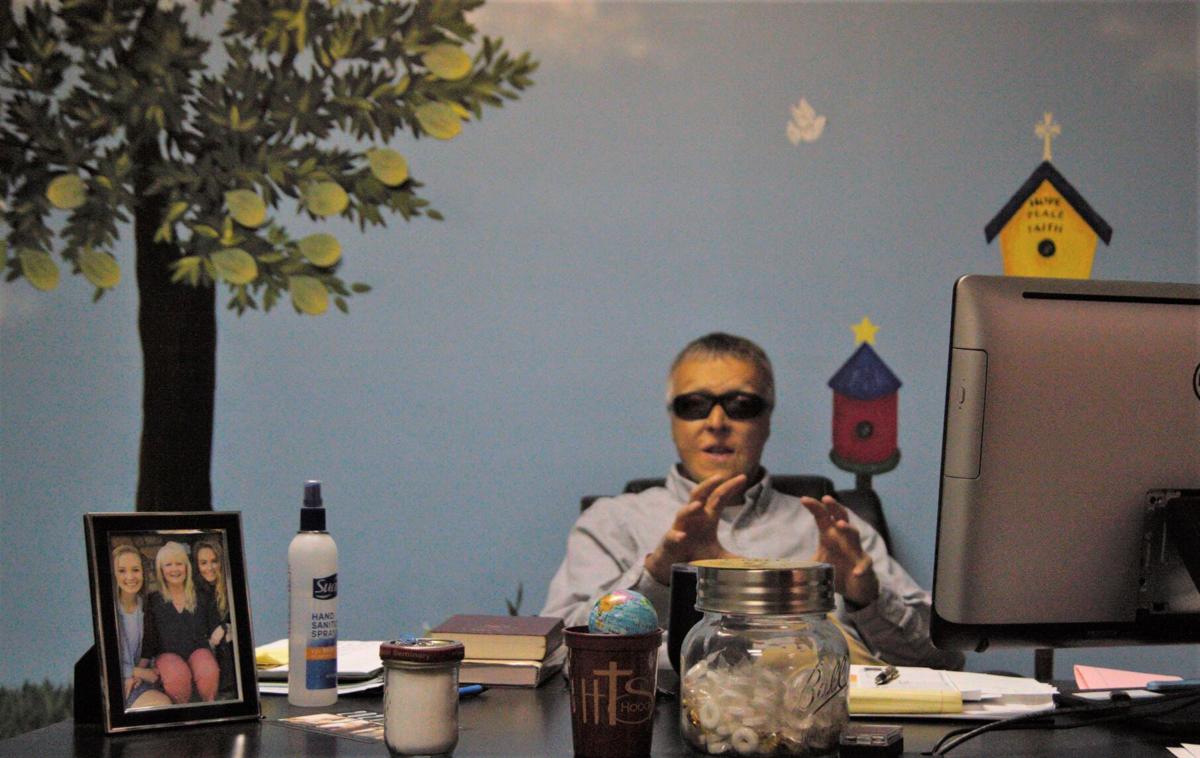 Pastor Scott Spence, 53, speaks of the life-changing experience that eventually led him to the pulpit.