The book is exactly what the title says.

Vess worked on it for three years.

On Sunday, the famous fantasy artist with a studio in Abingdon, Virginia, is signing copies at his first book-signing in more than a year.

This new, full-color book spans 200 pages. Suitable for a coffee table, it measures 19 inches by 12 inches.

“Neil started telling me the story in 1990. And it progressed from there,” he said.

Vess grew up in Lynchburg, Virginia, and moved to the greater Bristol region in 1991.

He has worked as an artist for about 50 years.

For years, he was a comic book artist in New York City.

In all, his art work has appeared in at least 200 books, he said. “Maybe even more, there’s a lot. I don’t count my scorecard or anything. I just enjoy what I’m doing.”

Sunday’s book signing takes place at the Springhouse in Abingdon.

Vess also plans to sell and sign some of his previous books. He will also be selling a new calendar that retails for $25 and features his fantasy art work.

“I’ve always wanted a calendar,” Vess said. “And now I’ve got one.”

What’s next: His first novel is slated to be published in a few months.

But, that’s another story. 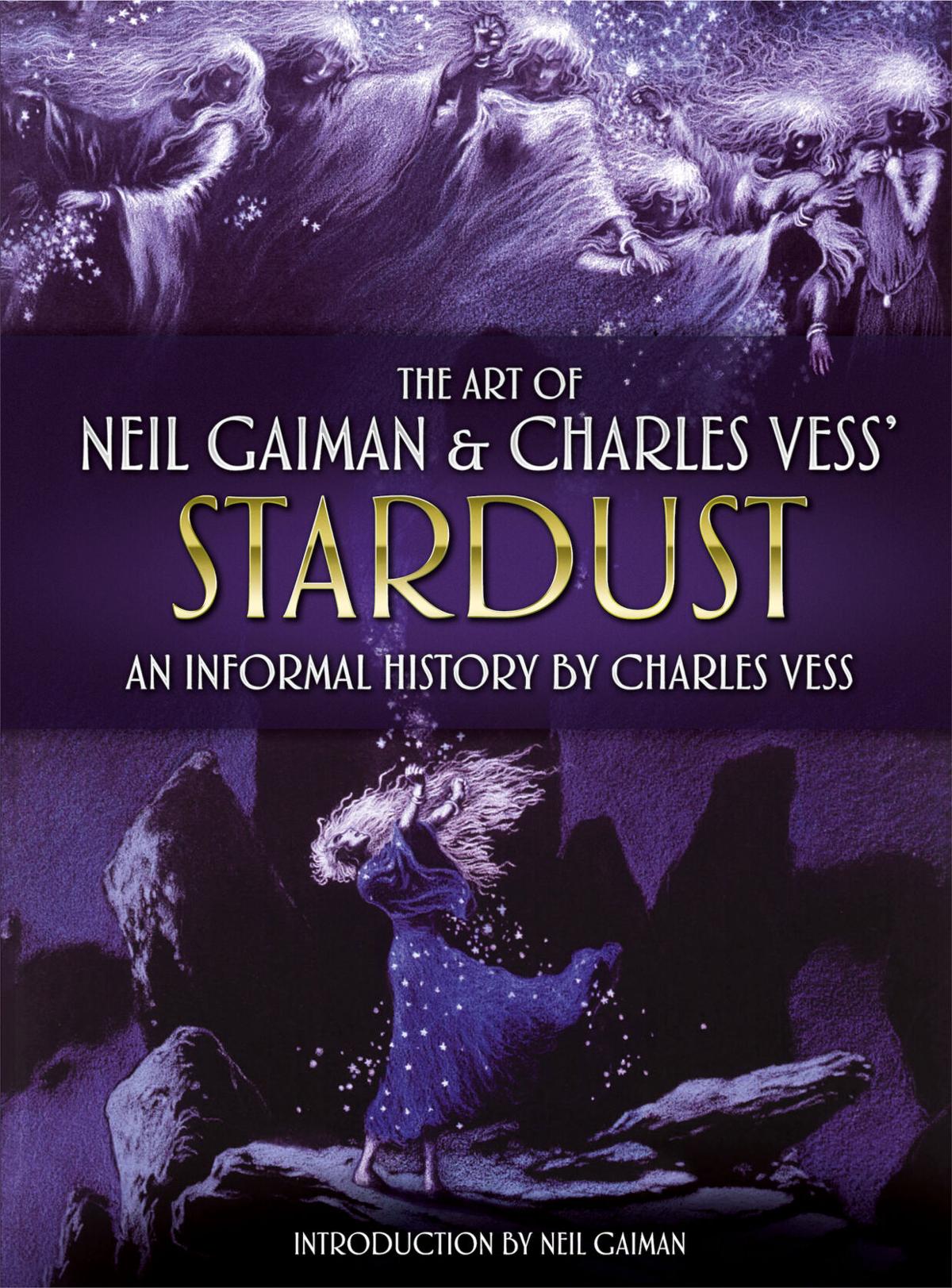 Charles Vess will be signing copies of his new book of art and history from his work on Neil Gaiman’s ‘Stardust.’ 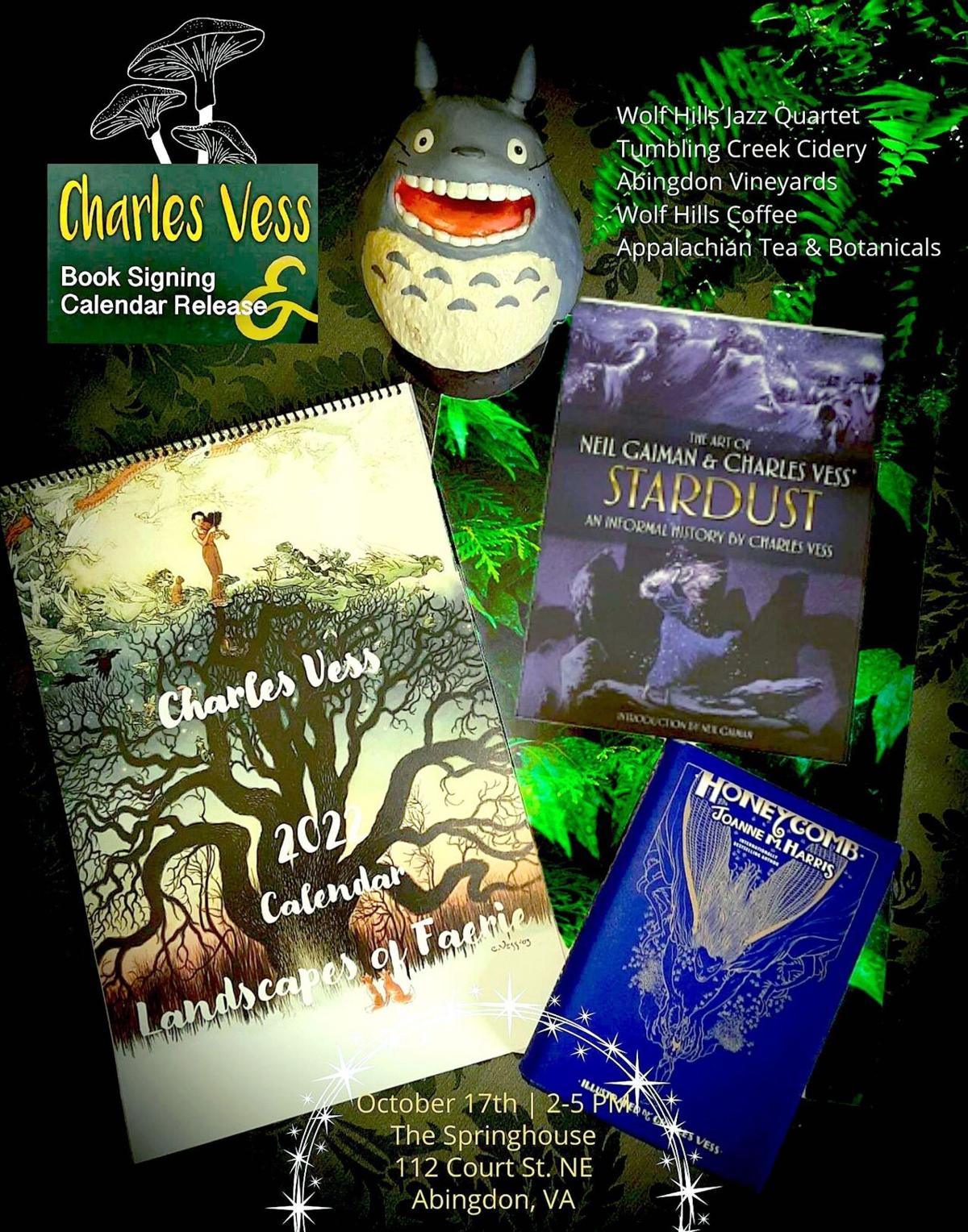 A flier for the book-signing event showcases some of Vess’ work. 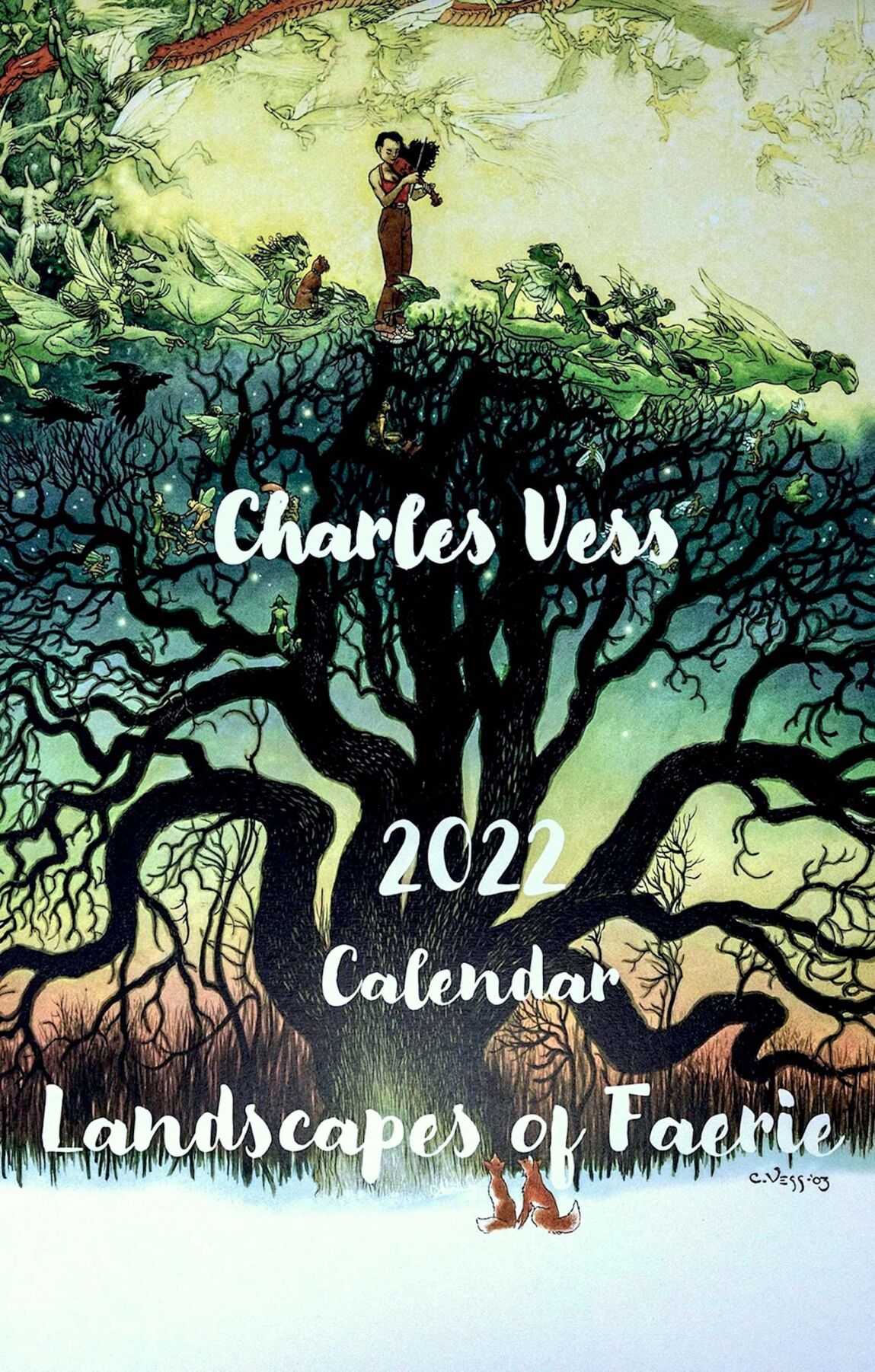 A new 2022 calendar of Charles Vess’ work, “Landscapes of Faerie,” will also be available for sale at the book-signing event.