The company will initiate its fourth route across the state, linking the Twin City with the nation’s capital, according to the Virginia Breeze website. Virginia Breeze intercity bus service is operated by Megabus in cooperation with the Virginia Department of Rail and Public Transportation.

“The Virginia Breeze will provide a missing, critical transportation service between Bristol and Washington, D.C., in a way that will make Southwest Virginians feel more connected,” Farnum said Monday.

The Highlands Rhythm route is slated to offer one northbound and one southbound trip every day, except in severe weather and other extenuating circumstances. The bus is scheduled to leave Bristol daily at 11 a.m. and offer eight stops before arriving in Washington, D.C., at the Union Station bus deck at 6:05 p.m.

A southbound bus is scheduled to leave Washington at 1 p.m. daily and arrive in Bristol at 8:10 p.m.

Departure and arrival will be at the Virginia Department of Transportation park and ride lot at Interstate 81’s Exit 5.

Bus tickets range in price from $15 to $60, according to the website.

Virginia Breeze began operations in December 2017, providing bus service along the I-81 corridor. It suspended operations last March in the wake of the pandemic, then relaunched with two additional routes in August 2020.

With the Union Station connection in Washington, travelers can then take a Megabus or an Amtrak train to cities along the Northeast corridor, including Baltimore, Philadelphia, New York City and Boston or the metro to sites around the district.

Asked if the planned Hard Rock Bristol Casino Hotel project was a factor in securing the bus route, the mayor said people are already noticing the Twin City and region.

“Bristol is on the map, and the casino is helping with that. I hope this [bus] leads to soon having passenger rail service at the train station.”

The city has worked for years to bring Amtrak service to and through Bristol. Gov. Ralph Northam announced earlier this year that Amtrak will soon extend passenger service from Roanoke to the New River Valley.

After a two-year hiatus, The Auction Clydesdales will return to the Twin City’s Christmas parade, which will be held at 7 p.m. Thursday in downtown Bristol.

Sports wagering established a new one-month record in Virginia with more than $427 million wagered during October.

A new beer brewed in the Twin City uses barley grown in Lee County as part of a new regional economic development project.

The Abingdon Farmers Market is expanding its operation into the former passenger train station on Depot Square.

Following more than 20 months of negotiations, an entity charged with improving Smyth County’s health has agreed to sell its remaining share of the community hospital to Ballad Health for nearly $34 million.

A new agreement between the City of Bristol and developers of The Seven14 project has moved the development deadline for the project back to 2024.

Christopher Snodgrass has joined the board of directors for the Virginia Association of Community Banks. 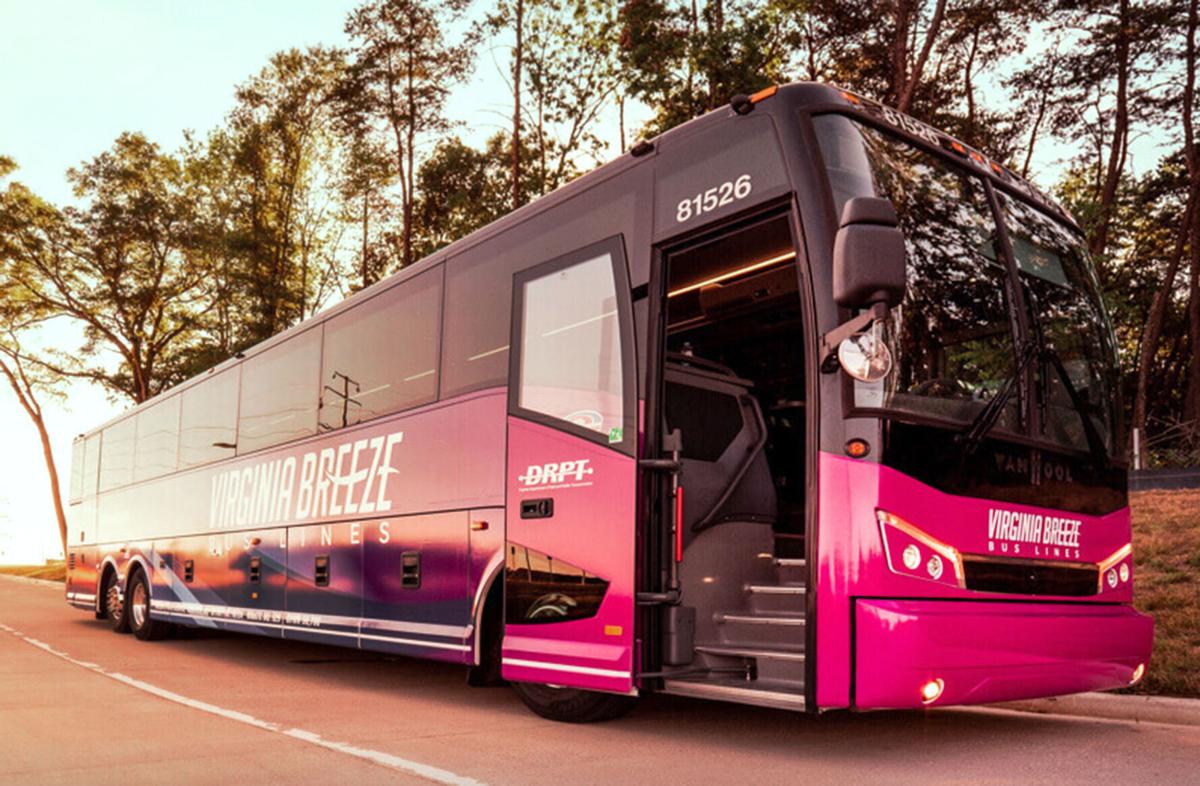